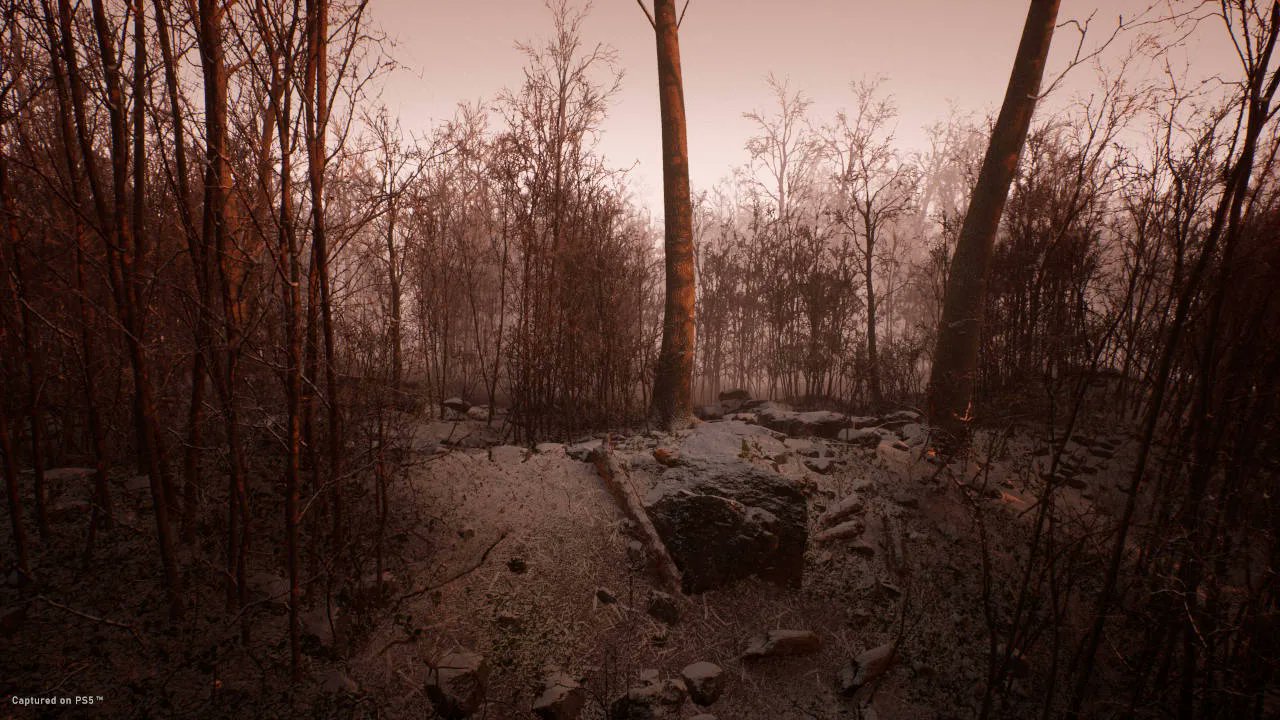 “No matter how hard I try to disprove this. People don’t believe it.”

Over the past few days, the conspiracy theory surrounding the indie game Abandoned has gained momentum, despite repeated attempts by the Dutch studio Blue Box to distance itself from its alleged affiliation with Hideo Kojima and Silent Hill. With this in mind, renowned Bloomberg researcher Jason Schreier decided interview the head of the project, Hasan Kahraman, who managed to clarify some things, but left enough questions for the collective frenzy to continue.

To put everything in context, Abandoned is an independent survival gameexclusive to PlayStation 5, which they announced last April. Since then, a series of coincidences and curious details, such as the fact that Google translates the Turkish word Kahraman as Kojima, in Japanese, has led thousands of players to believe that the game is nothing more than a facade that will eventually carry After the reveal of Silent Hill, after all, in the past, Kojima has resorted to elaborate marketing strategies to present his projects, maneuvers among which the manufacture of studies stands out.

Until the time of writing this news, the reddit group committed to unraveling clues around Abandoned amounts to 5,500 people, who together have found countless curiosities ranging from the similarity of the Blue Box logo with that of PlayStation Studios, through the image of hills (“hills” in English) in the official YouTube account of the study, and even to publications of the Blue Box itself, which in recent days tweeted that Abandoned was a provisional name and the final project would take by title a word with the letters S and H. This publication was later removed and the study tried to clear up the confusion:

Kahraman insists that Abandoned is a real project, in which real people are involved. “No matter how hard I try to disprove this. People don’t believe it. They just expect something that isn’t there. It bothers me.” And it is that it is not necessary to be a clairvoyant to predict an adverse reaction if the game, indeed, ends up being something alien to Kojima and Silent Hill.

In an interview with the Bloomberg reporter and writer, Kahraman explained that Abandoned has been in development for 4 years and the creative team is made up of 10 people, as well as another 40, including subcontracted designers. From there, Kahraman took a more secretive stance. Developer did not want other team members to offer statements Nor did he want to reveal the identity of the investors behind his project. “There is a reason for it, but I really can’t talk about it,” Kahraman explained. According to the Bloomberg report, Kahraman also named Nuare Studio and Dekogon Studios as some of the companies associated with the project, but both declined to comment.

“We want to answer all the rumors one last time. We are a small independent studio with real people. Working on an exciting game. We want to do a Q&A where you can ask all your questions to clear up any confusion and rumors. We just want to set expectations, “the official Blue Box Game Studios account posted on Twitter this afternoon. Kahraman agreed on the urgent need to clarify things.

Create fame and go to sleep

Regardless of what Abandoned turns out to be, it must be conceded that Hideo Kojima has built a prominent reputation for presenting games in highly cryptic ways. For Silent Hills, Kojima invented the 7780s Studio, while for Metal Gear Solid V, he made Moby Dick Studios, whose director was a bandaged-faced actor named Joakim Mogren, an anagram of Kojima.

More about: Hideo Kojima and Abandoned.