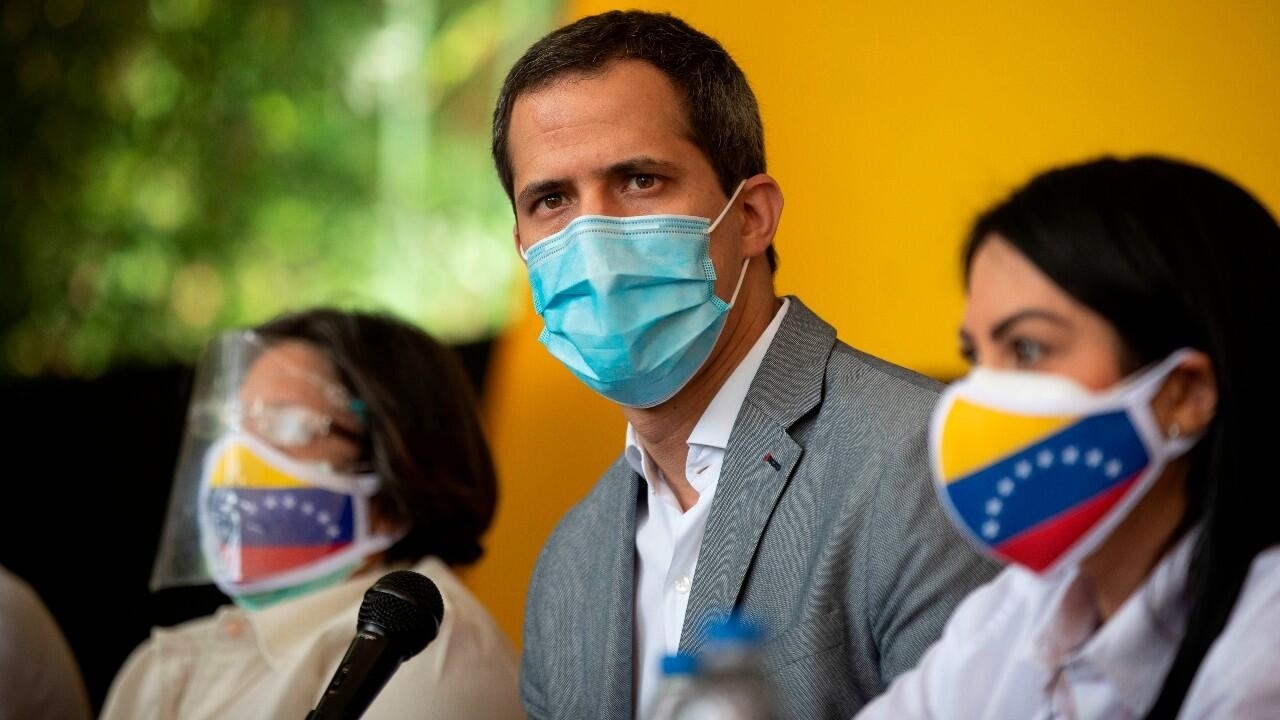 On May 12, in an unexpected turn of his position, the recognized leader of the Venezuelan opposition Juan Guaidó urged the Government of his country to establish a dialogue to find solutions to the political, economic and social crisis that the nation is going through. Almost a month after that proposal, the parties still cannot get closer.

In recent years, Venezuela has been affected by an economic and social crisis that derives from a political confrontation. This has motivated nearly five million citizens, according to UN data, to have chosen to seek a better future outside their borders.

The political tirade, which has been increasing since the death of Hugo Chávez (president of the country between 1999 and 2013), has generated division in the international community in recent years, where one part has imposed sanctions on the oil country, while another supports you.

Juan Guaidó’s proposal to bring the problems to a dialogue table translates into a new effort to find a way out of the crisis that the oil nation is experiencing. This is not the first attempt of this type that both the government and the opposition have carried out with the aim of ending the dispute and advancing solutions for the country.

Our goal is to get out of the tragedy and regain democracy. On that we must keep the focus.

Our adversary today is the brutal dictatorship that we face.

This is my message to the country: pic.twitter.com/NjNH7Csu3z


In 2002, after the coup in April of that year, both parties discussed a series of issues that found no common ground. Since then, there have been several attempts, both inside and outside the country, to find a solution to the problems, but without any success.

Dialogue proposed by Juan Guaidó, a change in his political position

Since January 2019, Juan Guaidó has emerged as the leader of the opposition in his country when it still enjoyed control of Parliament, an institution that would pass into the hands of the ruling party in January 2021.

Despite its political weakness, caused among other things by the diversity of ideologies present, the opposition continues to seek alternatives to confront the Government of Nicolás Maduro. For this reason, Guaidó announced in May a “National Salvation Agreement” with which he seeks, in the midst of a variety of points, a democratic solution to the country’s crisis.

Additionally, Guaidó proposed, days after announcing the initiative, to establish a dialogue with the Government. The call is presented as a turn in his policy after having rejected a similar initiative by the Government in December 2020 under the argument that “it would only allow him to buy some time.”

Weeks after the initiative was launched, and it was received with approval by the Government, the parties have still not addressed the first sentences despite the fact that representatives of the international community, including the Norwegian delegation, have arrived in the South American nation to monitor conversations.

Why was it not possible to start the negotiations?

One of the reasons that has prevented the beginning of the dialogue process between both parties lies in the diametrically opposed positions that each one maintains.

On the one hand, the Government, headed by Nicolás Maduro, takes advantage of this window to pressure, mainly, to obtain international recognition. It is worth remembering that after a process considered fraudulent in 2018 by a part of the international community, several countries do not recognize its democratic validity.

Additionally, the head of Miraflores (seat of the Government) calls for a lifting of the economic sanctions imposed against the country. On this, James Story, representative of the United States for Venezuela, has stated that it is imperative to perceive some progress, “lifting sanctions without commitments would be a mistake,” Story was quoted as saying by the EFE news agency.

In addition, the Government has asked the opposition party to recognize the institutions established in the country under official management, which, according to the EFE news agency, would be far from being fulfilled by Guaidó.

Our goal is to get out of the tragedy and regain democracy. On that we must keep the focus.

Our adversary today is the brutal dictatorship that we face.

This is my message to the country: pic.twitter.com/NjNH7Csu3z


Meanwhile, one of the main requests of Juan Guaidó is the establishment of elections, in fact several of his followers have shown interest in participating in the regional elections scheduled for November 2021 and on which the Government has shown willingness to give in in some requests.

On this in particular, the opposition has also met with the rejection of some NGOs, among them Foro Penal, which works on the legal assistance of prisoners, to prevent these people from becoming a bargaining chip in the political process.

Nor do the parties agree on the way to carry out the dialogue, for a lake the Government wants it to be developed in an open way, with the presence of journalists and that it be broadcast live.

“If we are going to gather the table, it has to be a public act, with cameras and journalists, with statements, photographs, images and transparency, zero secrecy, as it should be (…) The meetings must be public and the country must know the details, “Maduro said about the process.

Maduro’s proposal was supported by Luis Eduardo Martínez, vice president of the Commission for Dialogue, Peace and Reconciliation of the current National Assembly, who added that the talks must take place in the national territory.

“It is unacceptable to talk and negotiate about the future of Venezuelans in secret, with their backs to the country, in foreign territory, limiting the actors to a few politicians. It cannot be done without the social media having facilities to cover in real time what is discussed and decided, ”Martínez told the Venezuelan newspaper ‘El Nacional’.

Regarding this, Guaidó has expressed that “proceeding in that public manner reduces the seriousness of the process, since it would be a microphone negotiation.”

María Corina Machado, leader of the opposition Vente Venezuela party and one of the most critical voices of Venezuelan politics, has rejected Guaidó’s proposal. “Nothing is more useful to the regime than an electoral farce and a new dialogue,” said the leader in an interview with the VPI channel.

While the negotiations are laying the foundations, a part of the population continues to suffer from a variety of problems that have reduced their quality of life. An example of this has been the issue of vaccines against Covid-19. Currently, the pandemic has worsened an already difficult situation within the South American country.

With EFE and Venezuelan media