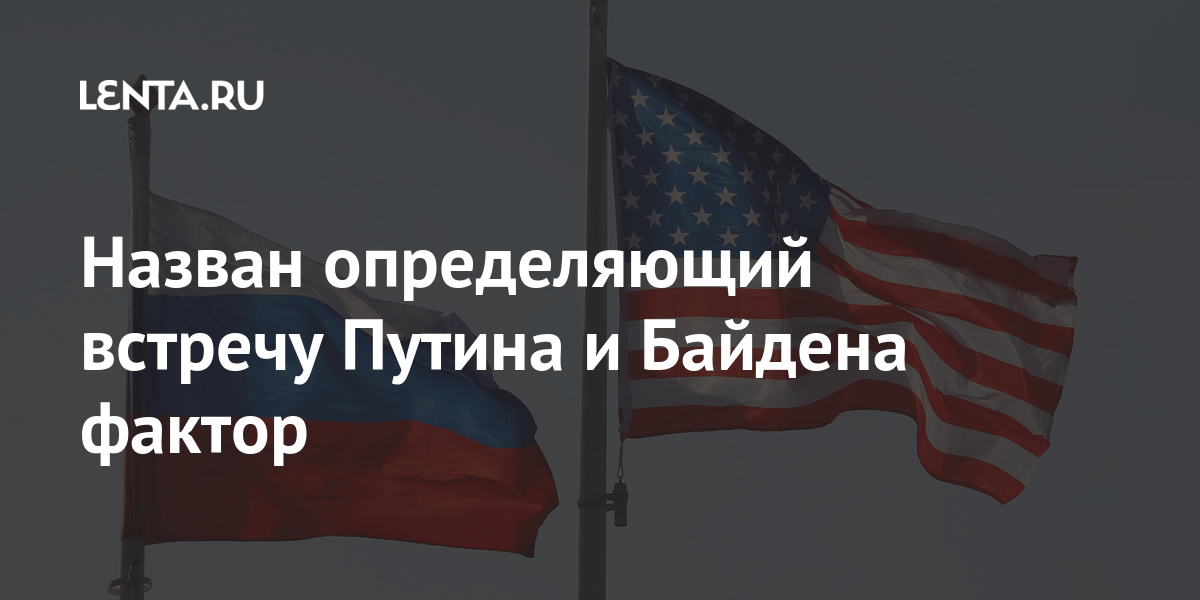 Russian Ambassador to Washington Anatoly Antonov named the factor determining the meeting between Russian President Vladimir Putin and his American counterpart Joe Biden. He spoke about this in an interview. RIA News…

According to him, the prospect of a meeting of the leaders of the two states will largely depend on the epidemiological situation in the world. The Russian diplomat stressed that in a pandemic it is difficult to talk about the resumption of any face-to-face events, including at the highest level. The ambassador noted that the schedule of political contacts will depend on the normalization of the epidemic situation, the content of such meetings, as well as the possibilities of communication on the fields of multilateral events.

Earlier Antonov spoke about the “alpha and omega” of American politics. According to him, one of the priorities of US policy remains the systemic containment of Russia. The ambassador also noted that the team of US President Joe Biden should be given time to determine priorities in foreign policy and approaches to specific issues.

The most expensive Sony smartphone presented

Nadia Podoroska stomps and advanced to the quarterfinals in Australia