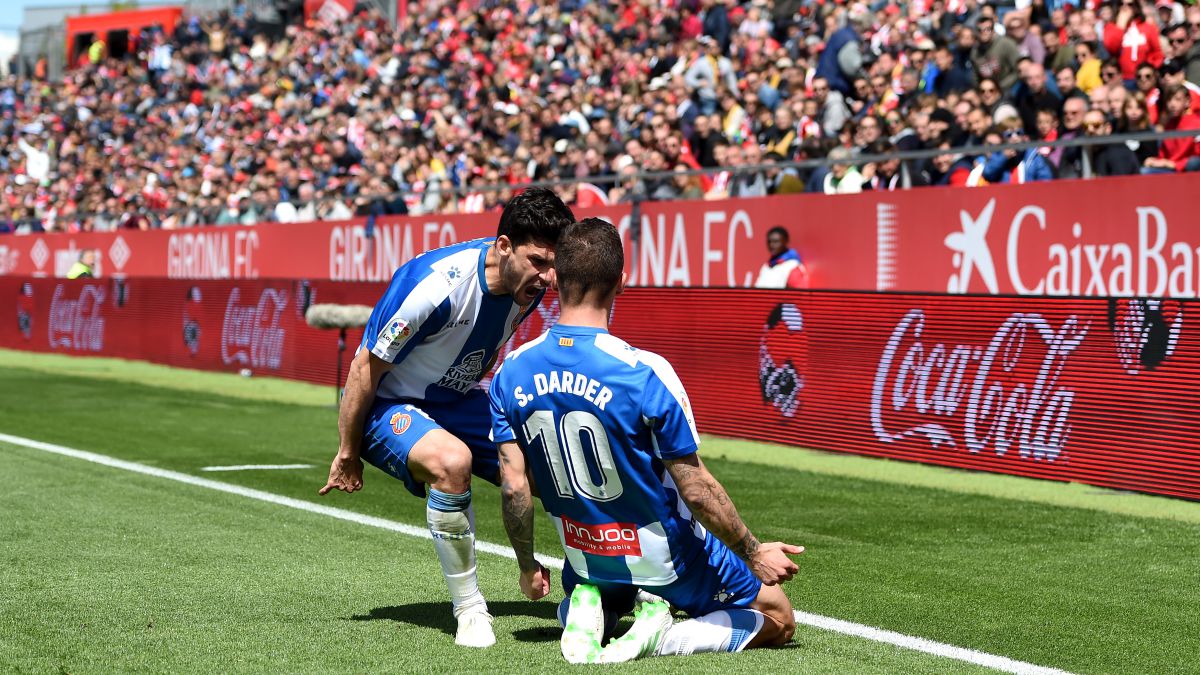 Socially minimized by Barcelona, ​​a club that absorbs 90% of media time, Espanyol will have to settle for the other derby, a classic from the last five years against Girona, a hot game but less historical than the one it can represent against Sabadell. The Vallès team is the one with the most participations in LaLiga SmartBank, 44. These three teams now represent the other Catalonia, always present in the Second Division, just as competitive and important in lower categories, but unbalanced in the elite where other factors come into play.

Espanyol, who have risen in their four previous seasons in the silver division, is one of the teams whose passage through the category has been the most ephemeral. Other clubs, like Granollers or Mollerusa (Bojan Krkic’s father played), participated on one occasion, while Jupiter competed two seasons. The Barcelona club, now in Primera Catalana, is one of the entities that lived through golden times decades ago (1934-1936) but are now lost in the amateur categories. The same happens to Palamos, in the same division and with six participations in the silver division in the 80s and 90s.

Not like this L’Hospitalet (3), Llagostera (2), Europa (5), Sant Andreu (11), Terrassa (15), Badalona (14) or Figueres (7), who have still found a place in Second B or Third and are fighting to one day recover the category, not far from that dream that their older partners still revive in most entities. Others who recently had their best years, such as Reus Esportiu (2)They were victims of economic excesses and had to reformulate themselves.

In another step, with even seasons in First, they are Girona (23), Lleida (24), Nàstic (22) and Sabadell himself. All of them accompanied by Barça B (23) and Condal (10), which was a Barça subsidiary for many years until its merger with Barcelona Atlètic in the 70s. All of them have competed in the second category of professional football, where Espanyol now reign, who wants to maintain their privilege in the other derby. 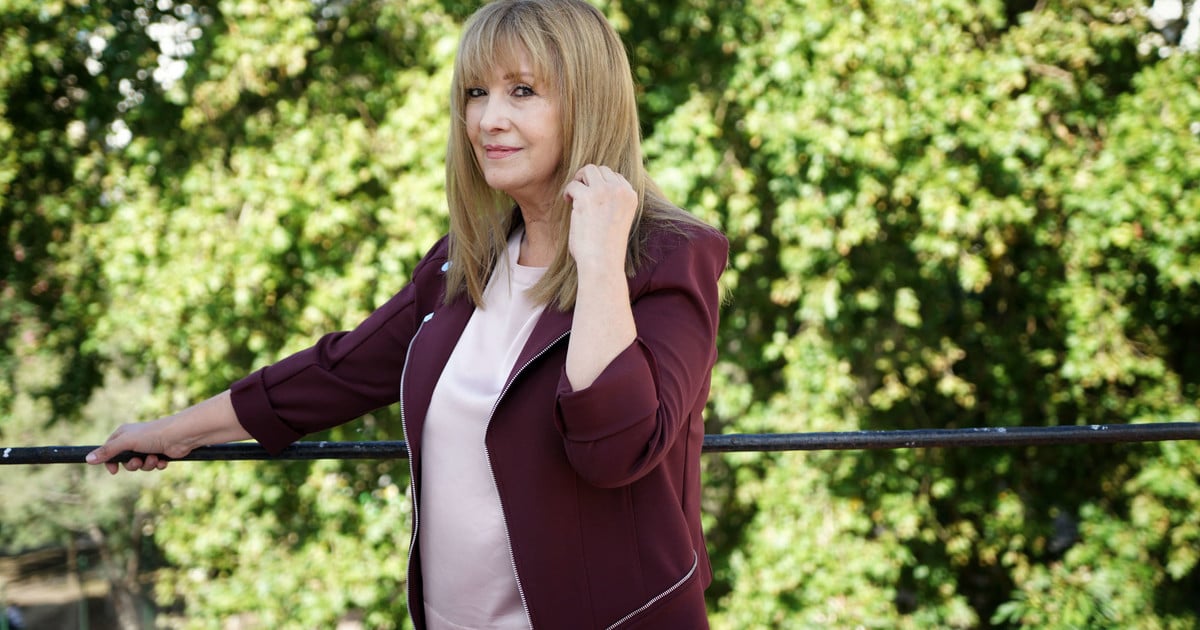 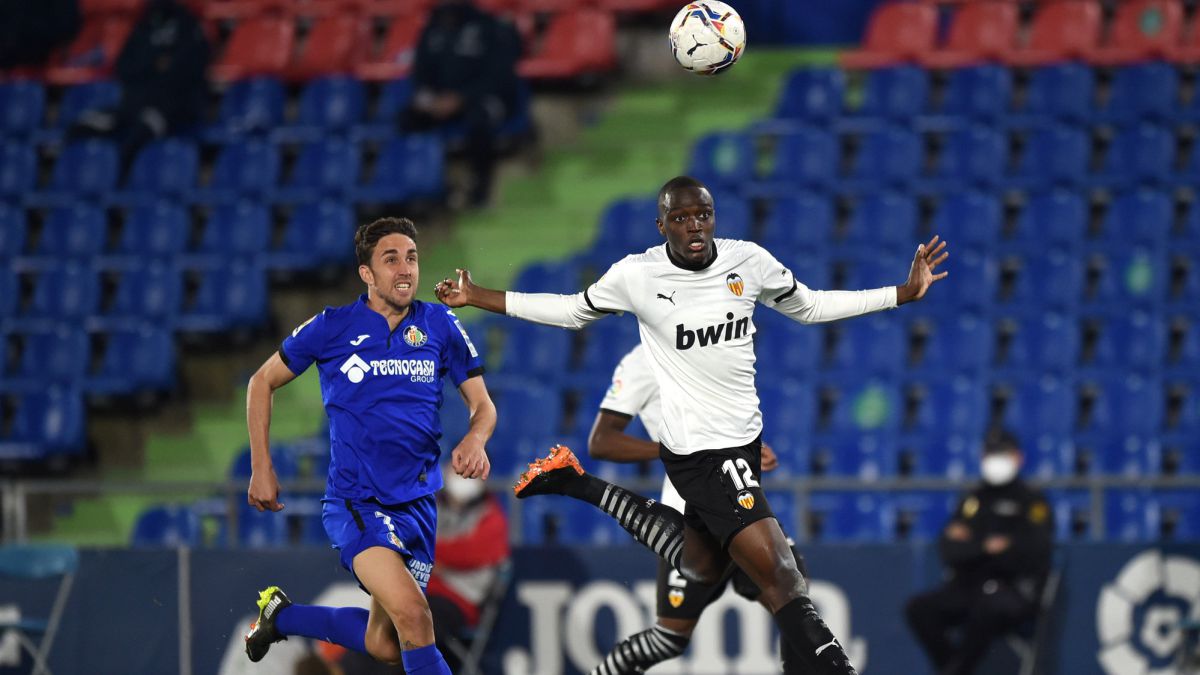 Approved and suspended: Diakhaby and Valencia stumble on the same stone for the umpteenth time

Korina Rivadeneira masters to achieve her goal: “We are going to set up a super company”

Uteco to an IPO on the Dubai Market