The deputy who had anti-Semitic expressions, but remains on his bench, is expelled from the rural peons union 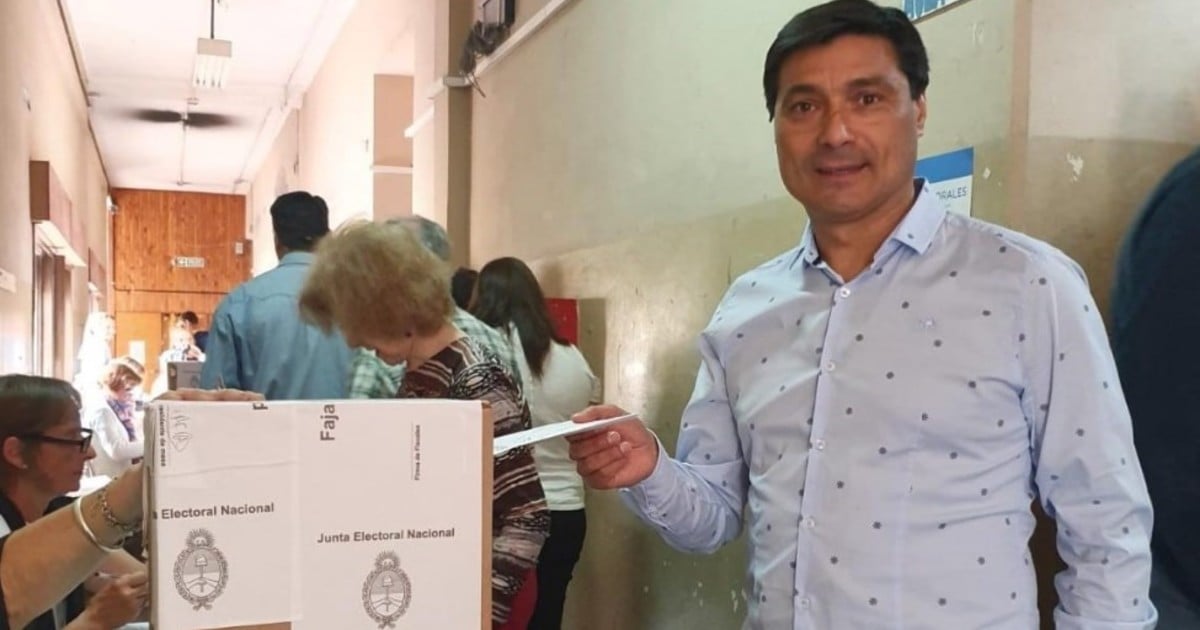 The National Secretariat of UATRE (Argentine Union of Rural Workers and Stevedores), expelled the national deputy from its ranks Pablo Miguel Ansaloni for “formulating a series of anti-Semitic affirmations during the development of a Zoom of his union organization”, according to the accusation that appears verbatim in an official communiqué of the entity.

“We are more united than ever, nobody will break us. Why out there they are like the Jews, who have no country and they don’t know where they are or who they represent ”, was the outburst that Ansaloni – until now head of the rural laborers’ social work – launched in a virtual meeting about the union intern that went viral on the networks two weeks ago.

Ansaloni entered Congress as part of the Buenos Aires list of Let’s change in 2017, when the FE party founded by the historical leader of the UATRE Gerónimo “Momo” Venegas acted as an ally of the PRO. But in December 2019 Ansaloni was “borocotized” and departed from the hand of Sergio Massa to the Federal Unit and Equity interblock managed by Mendoza Jose Luis Ramon, firm ally of the Front of All.

Mauricio Macri had branded Ansaloni as “traitor”, as well as two other deputies who migrated from his force.

The UATRE leadership justified the drastic sanction based on article 5 of the union’s Statute: “Any racial or anti-Semitic manifestation expressed by any of its members will be grounds for expulsion”.

The DAIA, the central entity of the Jewish community, had demanded that the maximum sanction be applied to the legislator, both in the Chamber of Deputies and in the union. “It only remains to wait for what definition its political leader, Sergio Massa, President of that Chamber, will take in the next few hours,” they said yesterday from the union, led by José Voytenco, deputy secretary of the entity and in charge since October last year, by the death of its owner Ramón Ayala.

All in all, for Ansaloni to be displaced from his bench the issue must be previously discussed in committee and obtain a majority in the venue, something unlikely, given that the Government would lose a key ally, in the voting framework that usually wins tightly and his replacement would be an opponent.

Since Voytenco, a Chaco leader, was in charge of the union, he has had a hard confrontation with Ansaloni and from the start he tried to displace him, without success, from the social work.

At the end of the frhas a clear discriminatory tone, the deputy maintained that “I do know who I represent: I represent section 185 of Colón, Buenos Aires province.” In union sources, this expression was attributed to Voytenco being from Chaco and Ansaloni considers that the place of the organization’s leader corresponds to a leader of the province of Buenos Aires.

“Expressions like those shown show a high anti-Jewish virulence by installing a foreign discourse towards the Jewish community, an old typology of Judeophobia. Even more serious, if it is enunciated by a deputy of the Nation that should be an example of the protection of the right to equality and inclusion, “the Delegation of Argentine Israelite Associations said at the time to disqualify the deputy’s expressions.

Given the repercussions that his sentences had, Ansaloni came out to respond and said that his sayings were “taken out of context”. And he continued with a confusing justification: “When I mention that millennial phrase, it only refers to the lack of territory that the Jewish people did not have for many years. I mentioned that poorly formulated phrase in a discussion, trying to illustrate what I was saying and not in a derogatory way. much respect and support with all conviction the struggle that has been developing in the country since the unfortunate attack by the AMIA “.

Safronov, arrested on suspicion of treason, wrote a letter to Efremov

Record Reviews Gazelle’s new album sounds like an old Trendi magazine, a lottery for slow homes and a basic marketing course – but nothing stops the band’s success