The “Delta” strain changes the symptoms of Corona 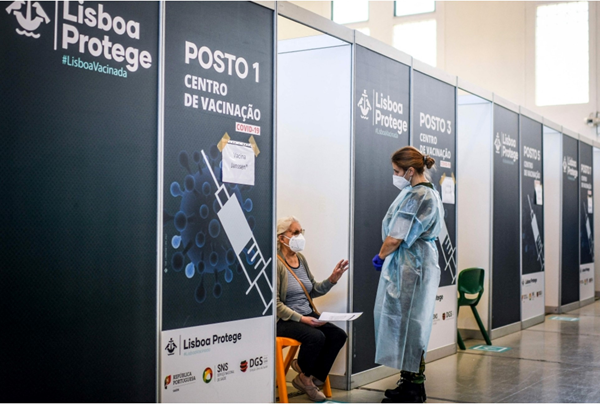 UK health data revealed that the most common symptoms of Covid-19 disease now may have changed from those of the traditional symptoms of the Corona virus, at a time when the highly contagious Delta strain is now prevalent in the UK.

The symptoms of fever and cough that were always common to Covid-19 continue, as well as some people suffering from headaches and sore throats as well, as well as a runny nose, which has been a rare symptom of the Corona virus since its inception, according to the (Science Alert) website.

Meanwhile, loss of smell, which was originally a common symptom, became ninth.

There are several reasons why we see symptoms developing in this way. This may be because the data was mainly coming from patients who arrive at the hospital and are likely to be sicker.”

“Due to the higher vaccination rates in the older age groups, young people now account for a greater proportion of Covid cases, and they show milder symptoms,” he added.

The site attributed the reason for the change in symptoms to the evolution of the virus, and the different characteristics (viral factors) of the Delta strain.

“This data is important because it shows us that what we might think is just a runny nose and sore throat, could be a case of Covid-19,” he added.

But he noted that “host factors” such as age, gender, other diseases, medications, and so on were not taken into account, as they would in a rigorous clinical trial.