The delicate cold chain, one of the challenges in the distribution of vaccines (3/4) 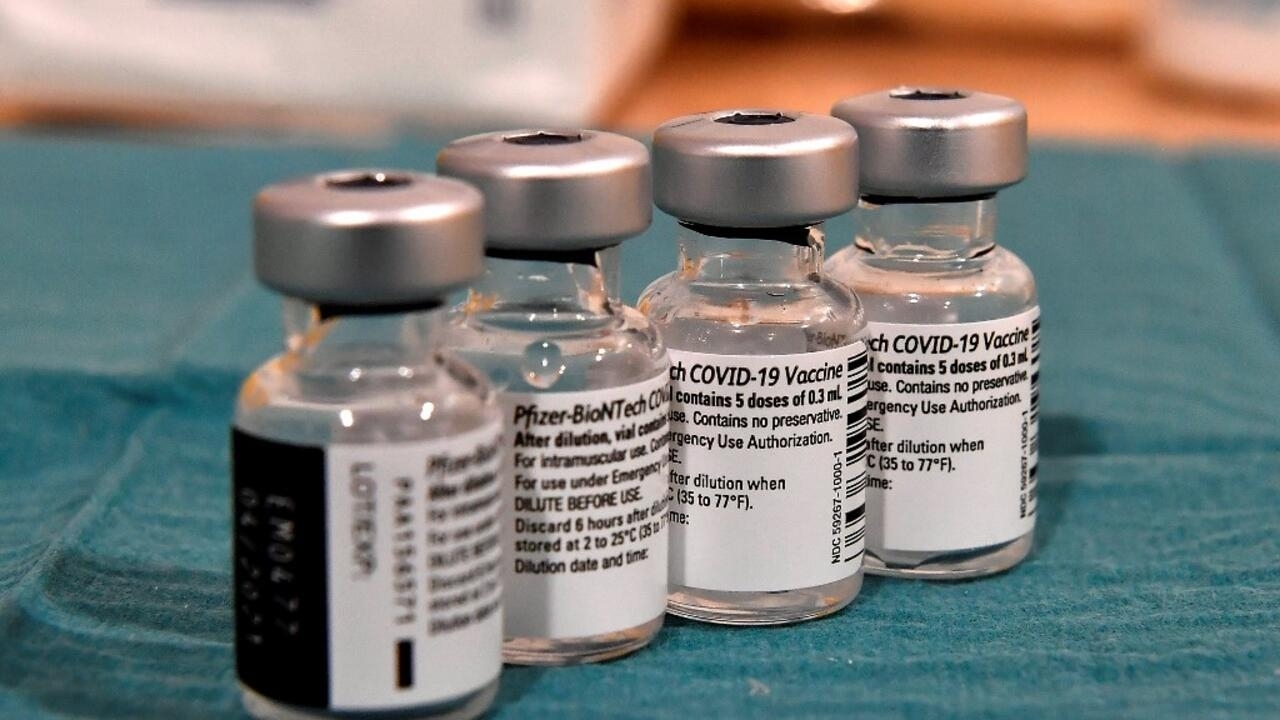 The vaccination campaign in France, as in the rest of the world, has posed a great logistical challenge, due in part to the fact that doses must be kept at sub-zero temperatures. In the third chapter of our series on vaccination in the French nation, Heloise Mélan and George Yazbeck verified the cold chain necessary for the maintenance of the injections that the French will receive.

With the vaccination campaign for its citizens already started, France expects to have 500,000 weekly doses of the vaccine developed by the pharmaceutical companies Pfizer-BioNTech, during at least the next few days of January. The country is also counting on inoculating its citizens with the antigen from Moderna’s North American laboratory, which on January 6 received authorization from the European Medicines Agency (EMA) for commercial use throughout the European Union (EU). The French green light comes two days after EU officials approved the Moderna vaccine.

The truth is that both vaccines are of the messenger RNA type, which means that they need to be stored below 70 ° C. This has been a challenge for the pharmaceutical industry, until now used to using vaccines that did not have to be frozen or refrigerated with a special system.

The Pfizer / BioNTech vaccine must maintain the cold chain at all times. The only “concession” is that it can stay five days at 2-8 degrees Celsius. This has required high-level coordination to conserve the doses in their transport between the laboratory of the US company in the city of Puurs, in Belgium, and the 7,200 nursing homes that were prioritized at the beginning of the campaign.

Before being distributed to nursing homes, the vaccines were kept in a hundred hospitals and health facilities, in addition to five regional platforms monitored by Public Health France. The management was kept secret to avoid possible sabotage.

In order for the cold chain to be respected, each link in the chain (packaging, vehicles, refrigerators) must be certified by an independent body. Cémafroid is one of the companies working on it.

Gerard Cavallier, their manager, explained that they are “working on site, across the country, in particular to review the new ‘super freezers’ down to -70 degrees. This is our priority, which means that we have to de-schedule interventions for others. customers”. According to Cavallier, France “has state-of-the-art refrigeration technology”, so it is not the cold chain that has delayed the vaccination campaign so far, but is due to other problems.

The General Directorate of Health assures that since last January 6, 100 super freezers have been put into service in the metropolitan France area and the overseas territories. These vaccines, which must be kept at such a low temperature, also needed a special glass for their bottles – also made in Germany by the company Shott – whose crystals can resist between -80 and -500 degrees Celsius.

This company has committed to deliver 2 billion vials, for the same amount of vaccines, until the end of 2021.

Not only France has had to adjust its logistics to this new type of vaccine. In Bavaria, Germany, for example, part of the doses had to be stored in camping coolers and many vaccines were thrown away the first days for fear that the cold chain had been broken.

In Bulgaria, the first delivery was made at the end of December in refrigerated vans from a sausage manufacturer, increasing public mistrust of the injection.

While in Spain, the doses could not be received in the last month of 2020, as planned, due to a temperature problem within the Belgian headquarters of Pfizer. For more tragedy, the snowstorm that hit the country at the end of the year caused an interruption in air deliveries to Madrid, due to the fact that the airports had to close due to the storm.

Greater is the challenge for India, which hopes to vaccinate 300 million people before July. Maintaining the cold chain in the Asian country is extremely complex and to achieve this they established 29,000 conservation points and mobilized 41,000 freezers. India, one of the most populated nations in the world and a pioneer in drug development, is the second country in the world hardest hit by the pandemic, with nearly 11 million infections and more than 152,000 deaths from Covid-19.

Other challenges for the distribution of doses against the pathogen

At the beginning of the vaccination campaigns in Europe, the head of Interpol, Jürgen Stock, predicted a “dramatic rise in crime” with “robberies, raids on warehouses and attacks on carriers” of vaccines.

The # COVID19 vaccines are liquid gold to organized crime networks. This threat, combined with international terrorism and cybercrime means we are facing a dynamic criminal situation, which I have never seen before and one which needs a global coordinated response. https://t.co/ytN9gEWnSZ

For its part, the French Government identified “acts of ill will” as the greatest risks, including: degradation, robbery, cyberattacks or assaults on places and warehouses, organized by “anti-vaccine militants” or even acts ” terrorists ”, according to a note from the Ministries of Health and the Interior sent to the perfect and the regional vaccination agencies.

The European Medicines Agency was the target of a cyber attack on December 9 and several documents related to the Pfizer-BioNTech vaccine were hacked. Microsoft accused Russian and North Korean “state or para-state groups” of having attacked different pharmaceutical groups seeking the vaccine, which was denied by Moscow.

Mallorca hoteliers; “We must be ready when Britons can start traveling ….”

A new large children’s clinic will appear in Orenburg