The definition of the vice president of the PRO about Facundo Manes: ‘Much feint, it seems Burrito Ortega’ 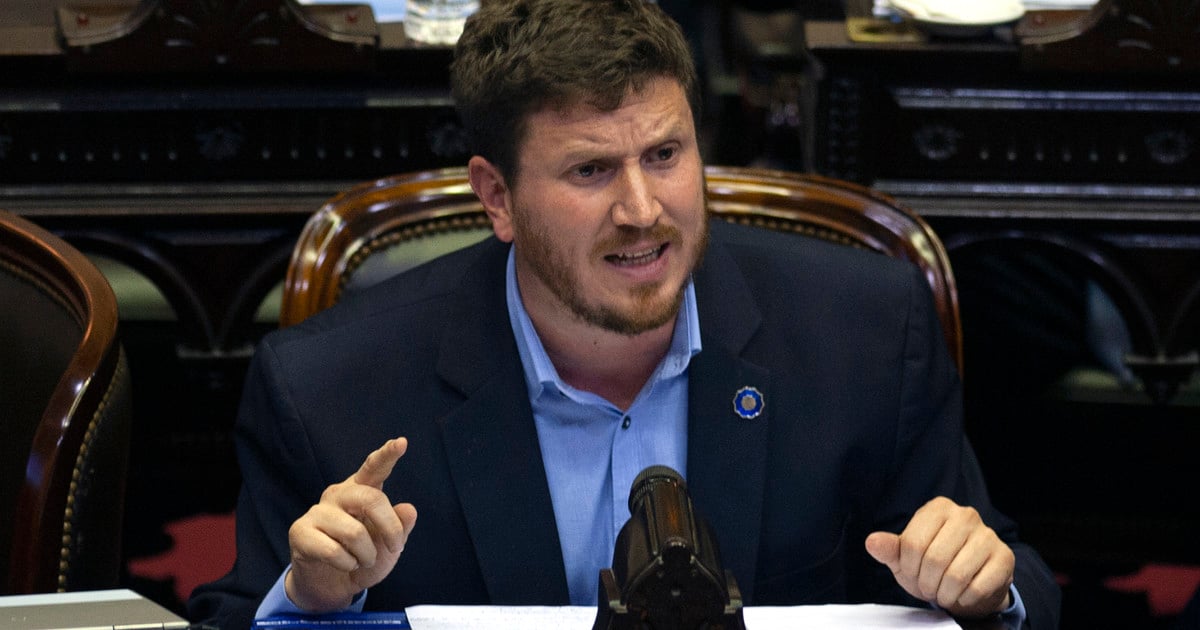 Federico Angelini, vice president of the PRO, spoke this Sunday about the assembly of Together for Change for the 2021 elections. And he left a striking definition about Facundo Manes, who has not yet decided if he will compete as a radical bet in the Province of Buenos Aires: ” Much feint, It looks like Burrito Ortega. “

Facundo Manes was shown on Saturday with Martín Lousteau, in a return to his ideological cradle, the Unión Cívica Radical. There, in tune with his electoral aspirations, he called on the party to lead an opposition coalition. However, he has not yet given his last word on his eventual launch as a candidate for deputy in Buenos Aires territory.

“Much feintIt looks like Burrito Ortega, “Angelini described Manes’s political game.” Let’s see, not defined yet. Today he is a potential candidate. “

The Buenos Aires dispute is on and is the one that generates the most uncertainty within JxC. In that sense, Angelini said that “there are many crossed interests“.

Facundo Manes, with Martín Lousteau. The neurosurgeon moves but does not finish defining if he will play in Buenos Aires territory.

“In the Province of Buenos Aires there are several actors, there are also crossed interests. They think a lot in 2023 and that for me is a mistake. And it’s probably a bit messier. But the most important thing is that we are all inside Together for Change, “said the vice president of PRO.

Despite the neuroscientist’s doubts, Angelini qualified as “attractive” the Buenos Aires intern.

And about the tensions within the coalition, he defined them as “logical”.

“From now to July 24 (closing of lists), hopefully sooner, there will be tensions. It is logical. A political space that was always led by Mauricio Macri. Then the Casa Rosada sorted out the whole electoral question a bit. And after losing in 2019 it is logical that there is rearrangements, some jerk, discussions, that not all the strategies coincide, “said the national deputy.

“But the most important thing is that within Together for Change there is unity, from an internal one or from total consensus,” Angelini reiterated.

After Angelini’s statements about Manes, users of social networks became a meme to the comparison between the neuroscientist and Ariel Ortega.

With ingenuity and a dozen images they portrayed the devilish waist de Manes. Some chose postcards of the daring dribbling of the former Jujuy footballer, with River’s shirt.

Others, on the other hand, portrayed him in full act of fury of the Burrito in the ’98 World Cup, with the header to the Dutch goalkeeper Edwin Van der Sar in the elimination of the Argentine National Team in the quarterfinals.

The comparisons between Facundo Manes and Ariel El Burrito Ortega.

The comparisons between Facundo Manes and Ariel El Burrito Ortega. 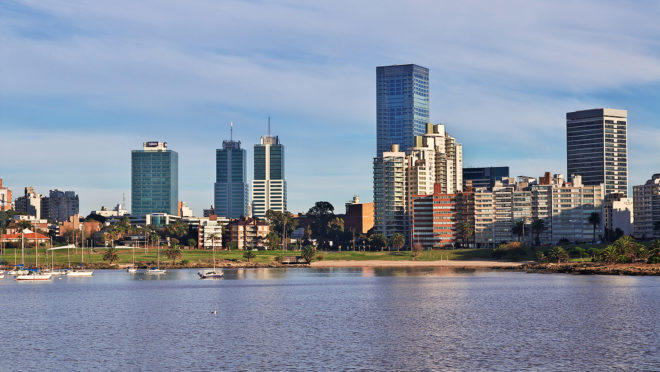