The defense of a deputy K for not having signed with Pfizer: ‘It is a vaccine that has complications and is not needed’ 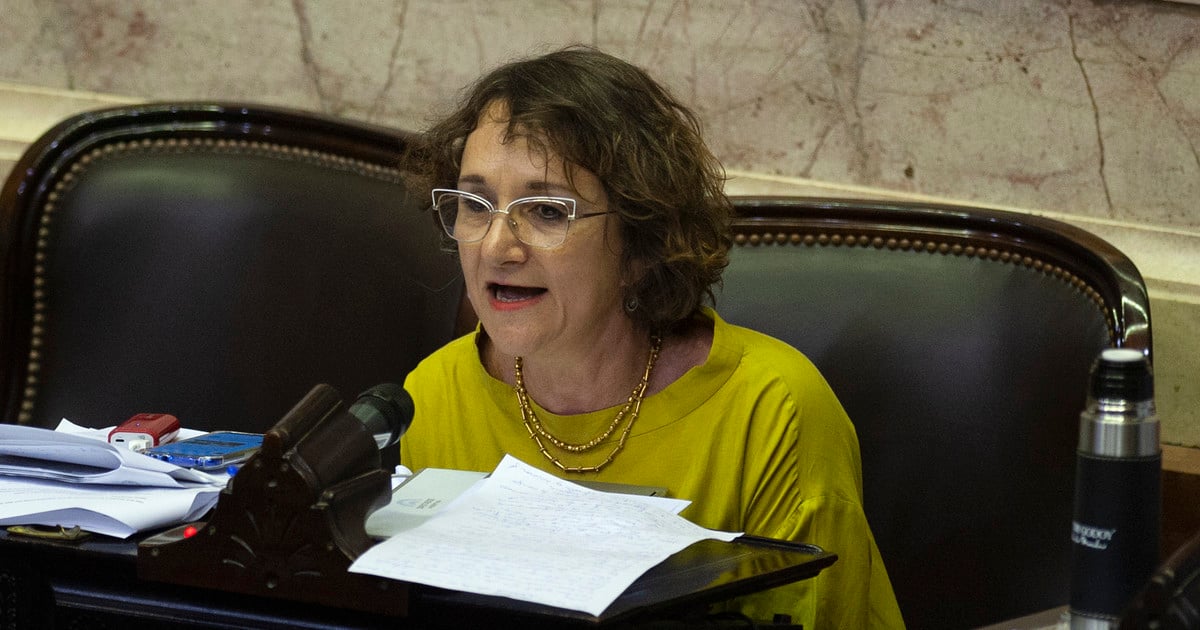 Mara Brawer, national deputy of the Frente de Todos, said Tuesday that the coronavirus vaccine manufactured by the US pharmaceutical company Pfizer has “many damages” Y “complications”, and that, for the moment, “is not needed”.

“It is a vaccine that has complications and many damages compared to other vaccines. For example, its distribution complexity, because it needs -80 degrees, which makes it very difficult to distribute it throughout the interior of the country, “the official explained in dialogue with TN.

In contrast, he stressed that the “only benefit“What it has is that it is the” only one approved for those under 18 years of age. “

“When the time comes to vaccinate the best 18-year-olds, and if there is no other vaccine available, the modification of the law will be analyzed, so as not to leave part of the population out. However, nowadays it is not needed“, he stressed.

Regarding the frustrated negotiation between the national government and Pfizer, which, according to what Nicolás Vaquer, general manager of the laboratory, detailed in Congress on Tuesday, did not materialize because “the legal framework” was not “compatible”, the deputy ratified the intentions of the ruling party do not modify the law.

“(Pfizer) is the only laboratory in the world that put a different clause. We can’t claim a special law for each laboratory. We are making decisions based on information and agreements. At the moment we do not have any request from the Ministry of Health to modify the law, “he said.

And he specified: “Pfizer wanted absolute indemnity, which is immunity. It is a abusive clause that the Government and even the opposition deputies voted against it. In my opinion, I think that Pfizer saw a difficulty in fulfilling the contracts and began to put more restrictive clauses in supply and demand. ”

On the other hand, he stressed that the Government led by Alberto Fernández is “negotiating with all vaccines the world, including Pfizer. “

In this Tuesday’s meeting in Congress, Vaquer said that the American company had offered Argentina a contract for more than 13 million vaccines against the coronavirus.