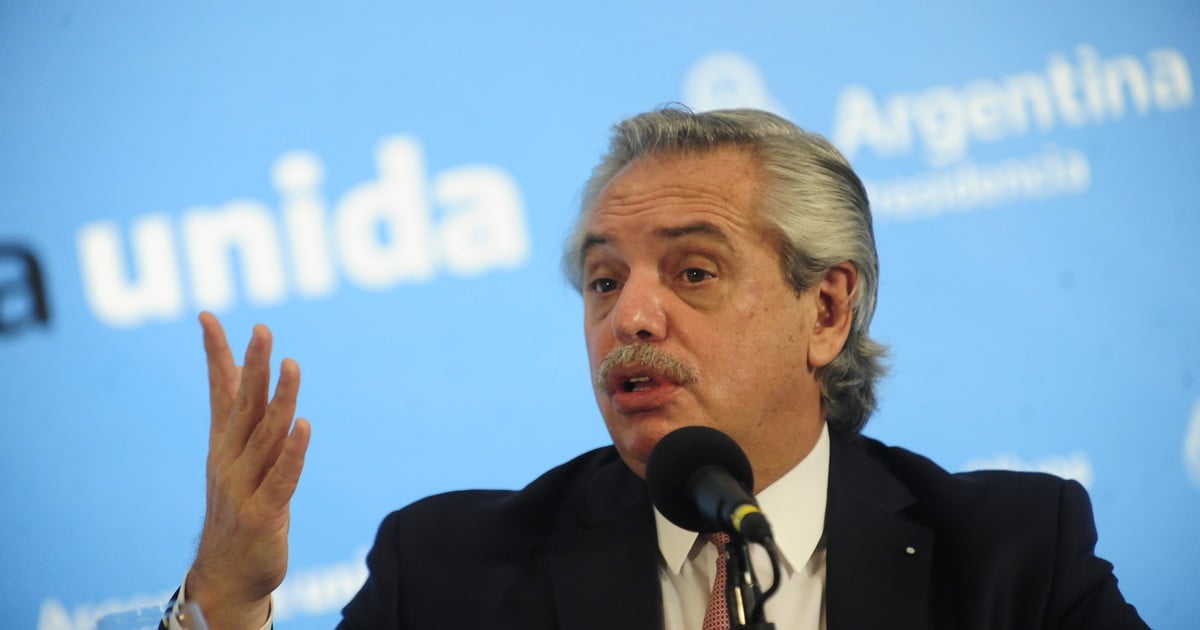 The decree of President Alberto Fernández promulgating the modification of the Income Tax was published this Wednesday in the Official Gazette. The reform establishes that those who win will stop paying this tax less than $ 150,000 gross or, if they are retired, less than 8 minimum retirements.

The modification of the Income Tax was formalized through the publication of Decree 249/21 that promulgated Law 27,617.

As established in the legislation, which had been sanctioned by the Senate on April 8, they stop paying the tax. 1,267,000 workers and retirees, representing a benefit for more than 90% of salaried people.

Regarding the details of the initiative, the floor of the non-taxable minimum is raised to 150,000 pesos of gross monthly salary, while in the case of retirements, only those who earn more than 8 minimum salaries will pay the tax.

The validity of the law will be retroactive to January 2021Therefore, the beneficiaries will receive a refund of the amounts withheld in excess in the period between the beginning of the year and the moment the law enters into force.

The enacted rule also establishes that the bonus is excluded from the payment of income tax, at the same time that the age limit is eliminated to deduct sons or daughters for disability.

Likewise, the law incorporates a gender perspective and extends the deduction to the male or female partner, regardless of sex.

Health personnel are also exempted from paying the tax for overtime or shifts until September, while the provision of educational tools for children is excluded from the tax.

The law also establishes a specific exemption for the payment of special supplements for military personnel.

With the application of this reform, the treasury will stop collecting about $ 48,000 million, it was officially reported.

When announcing the enactment of the law, President Alberto Fernández affirmed that with this measure, “the purchasing power of more than one million workers and retirees is being resolved.”

“It implies a very important fiscal effort, but we are correcting it by making them pay the tax to those who have the most,” said the president when leading an event at the Bicentennial Museum.

For his part, the president of the Chamber of Deputies, Sergio Massa, who was the promoter of the reform, affirmed that this law responds to “a historic demand from workers and the middle class.”

“It is the strongest cut in income tax. We keep our word,” said Massa regarding the proposal that he has been promoting since 2013.