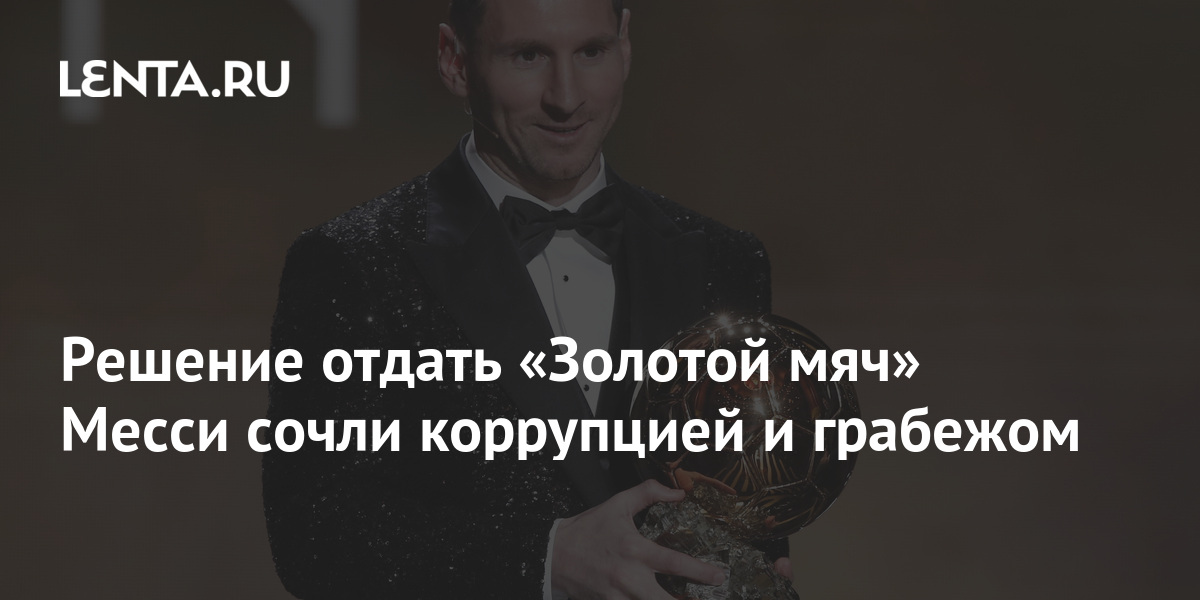 The ex-footballer was unhappy that the prize was received not by the player of “Bavaria” Robert Lewandowski. “People, open your eyes. I am not the one who decides who deserves what, but I think everyone will agree – robbery, robbery, ”Evra said and stressed that he had nothing against Messi. According to him, the problem lies in the corruption of football organizations.

Evra also noted that the organizers presented Lewandowski with a special prize out of guilt. He felt that giving a trophy that looked like an old vinyl record was not serious.

Novavax: Corona dead vaccine – or not? Lauterbach experts surprise some