The Debate – What will the future of Haiti be after the assassination of Jovenel Moïse? 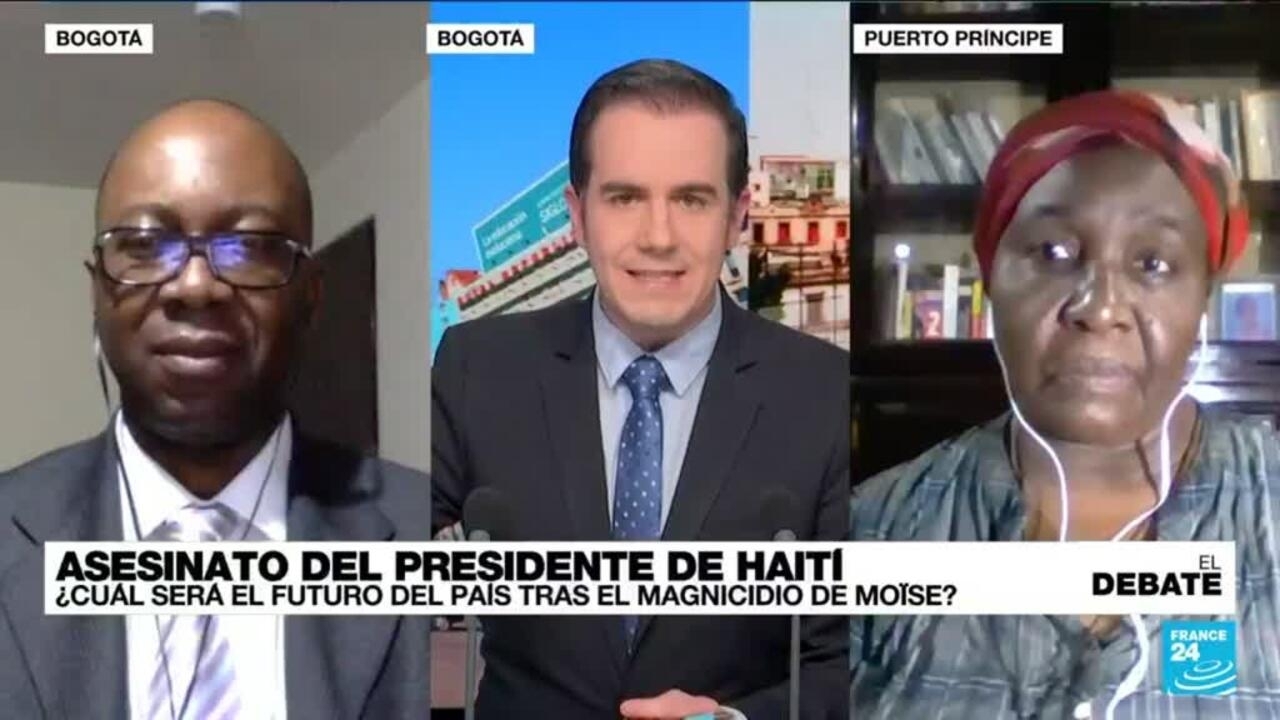 In Haiti, a very serious event threatens to unleash a political and institutional crisis of great magnitude. In the early morning of July 7, a group of heavily armed and trained men stormed the private residence of President Jovenel Moïse in Port-au-Prince. Once inside, they fired, causing the death of the president and seriously injuring the first lady, Martin Moïse. The act shocks the region and generates deep uncertainty about the direction that the Caribbean country may take.

Haiti is a country that for several years has faced multiple crises: insecurity, instability and political vacuum, among others such as deep poverty.

Four million of its 11.5 million inhabitants suffer from food insecurity; two million Haitians have had to migrate to seek a better life in other countries; There have been close to 200 kidnappings in June alone and the economy is halfway.

The country is considered the poorest in Latin America and the Western Hemisphere. The figures indicate that its economy fell at least 3% in 2020, although it was already in negative territory before the pandemic. In addition, it suffers from high inflation of 25% per year and it is believed that six out of every 10 people are poor, that is, about 6.3 million inhabitants.

The magnitude of this crime is barely being measured at the international level and is beginning to generate many unknowns: Who could be behind this murder? What is coming for Haiti? Is the country sufficiently prepared and mature to overcome a crisis like is? We analyze it in this edition of El Debate.