The Debate – What future awaits Afghanistan with the return to power of the Taliban? 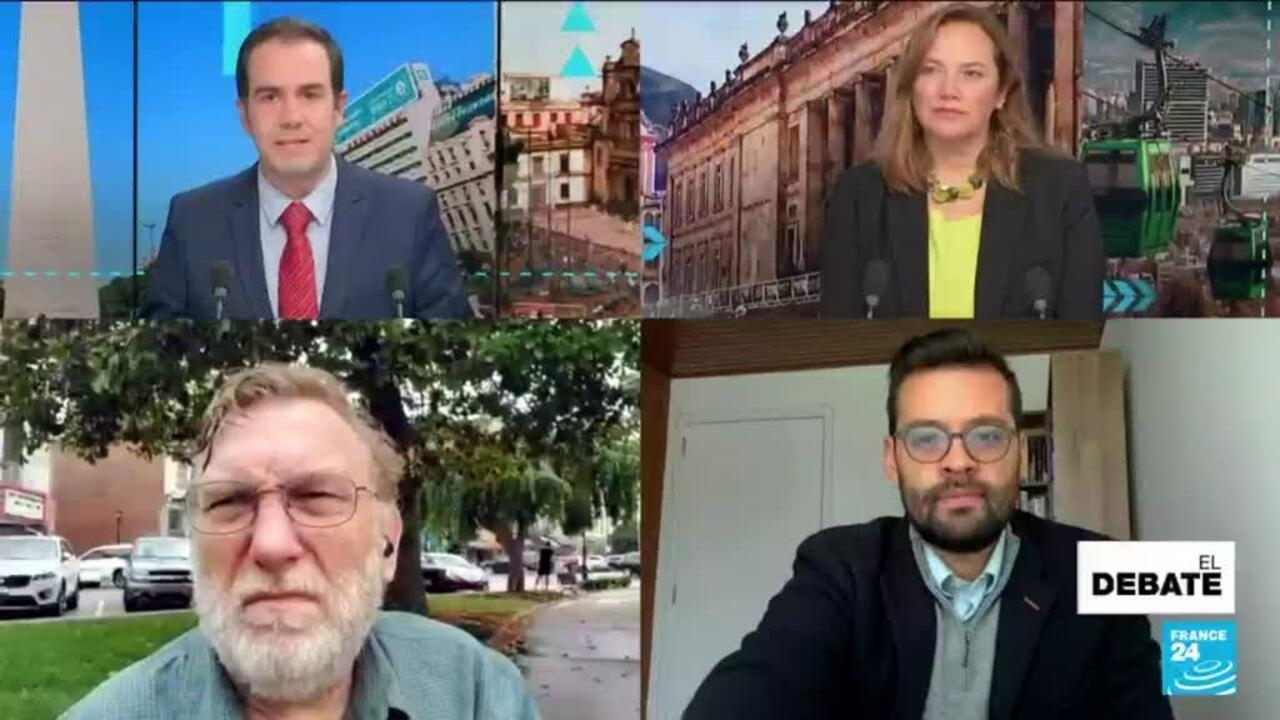 Following the withdrawal of US troops and its international allies from Afghanistan, the Taliban regained ground until it reached Kabul, the Afghan capital. So fast that the international community could hardly believe that 20 years of foreign military presence vanished in a matter of days. In this edition of El Debate we analyze the future that awaits the Asian country with the meteoric return to power of the fundamentalists.

Afghanistan is a country with a history of wars, disputes, a crossroads between Central Asia and India and between East and West; a country of tribes, warlords, rural and poor, known by analysts for being the place where empires fall or lose.

Not even the Afghans themselves have been able to stabilize their country, neither did the British Empire, the Soviets and now the United States.