The Debate – What does the “total peace” that Gustavo Petro proposes for Colombia consist of? 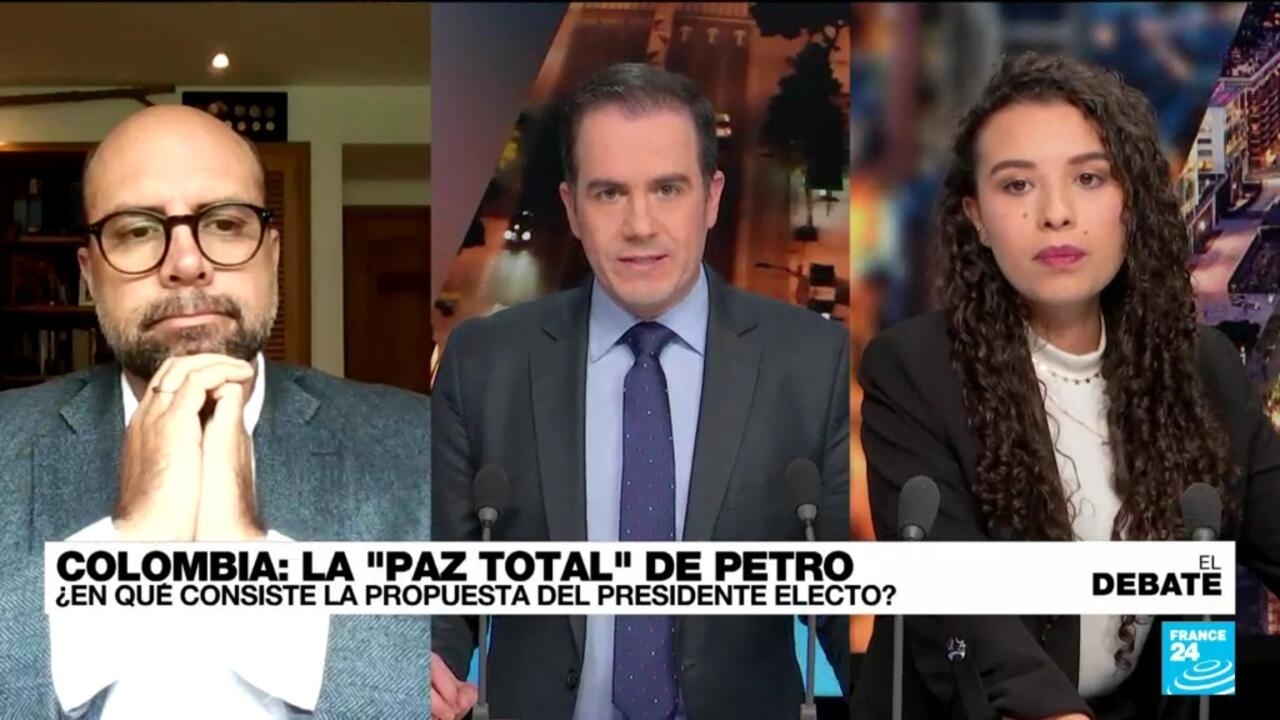 Colombia is preparing for a government transition on August 7, a change of command that implies a shift in the country’s politics and that generates expectations in social, economic and political matters, but, above all, in relation to peace . In the four years of the Government of Iván Duque, the president was criticized for implementing the Peace Agreement in a slow and selective manner. What does President-elect Gustavo Petro now propose for peace in Colombia? We analyze it in this program.

According to the latest report from the Ideas para la Paz foundation, after four years of the government of President Duque, there was evidence of a strengthening of illegal armed groups, in addition to a 7% increase in the homicide rate and a 105 % in the number of massacres.

Some 930 social leaders were assassinated, of which 114 died in the first half of 2022. The majority of these victims have been women, indigenous people, Afro-descendants, and members of the LGBTIQ+ community.

According to the latest report presented by the Ombudsman’s Office, an entity that monitors the implementation of the Peace Agreement, the Duque Government handed over some 1,442 properties to 6,384 families. 1,912,839 hectares were included in the Land Fund, which translates into an advance of 62% to reach the goal of 3 million hectares.

For his part, the president-elect Gustavo Petro has reiterated that he is a defender of the Agreement and has proposed, together with his vice-presidential formula, Francia Márquez, about 25 points to reinforce or speed up the agreement. Among the points are negotiations with armed groups outside the law, such as the Clan del Golfo and the ELN guerrillas; a reparation of the victims, which has been slow in the current implementation; a rural reform to make the land more productive and, in terms of the fight against drugs, not to stigmatize those who are forced to plant coca and address drug use as a public health problem.

What future awaits Colombia? Can Petro’s proposal for peace be implemented? Did Iván Duque miss an opportunity to write a different page in the history of the country? The difficult struggle of Colombia to achieve peace is the topic that we analyze together with our guests:

– Daniela Garzón, political scientist and researcher at the Peace and Reconciliation Foundation. 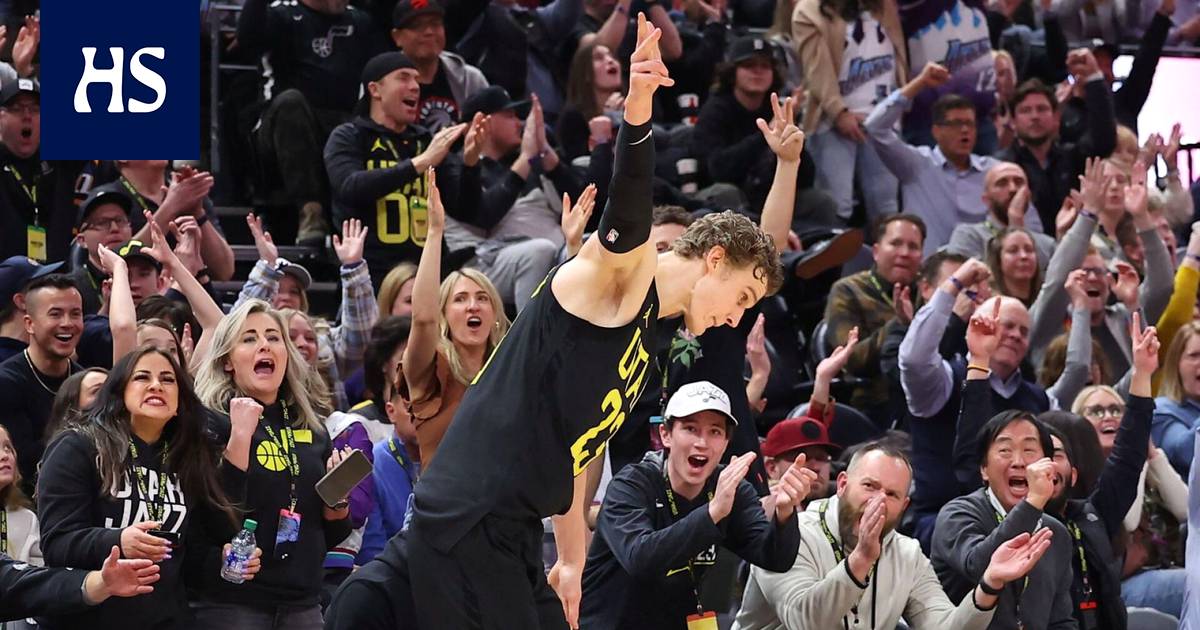 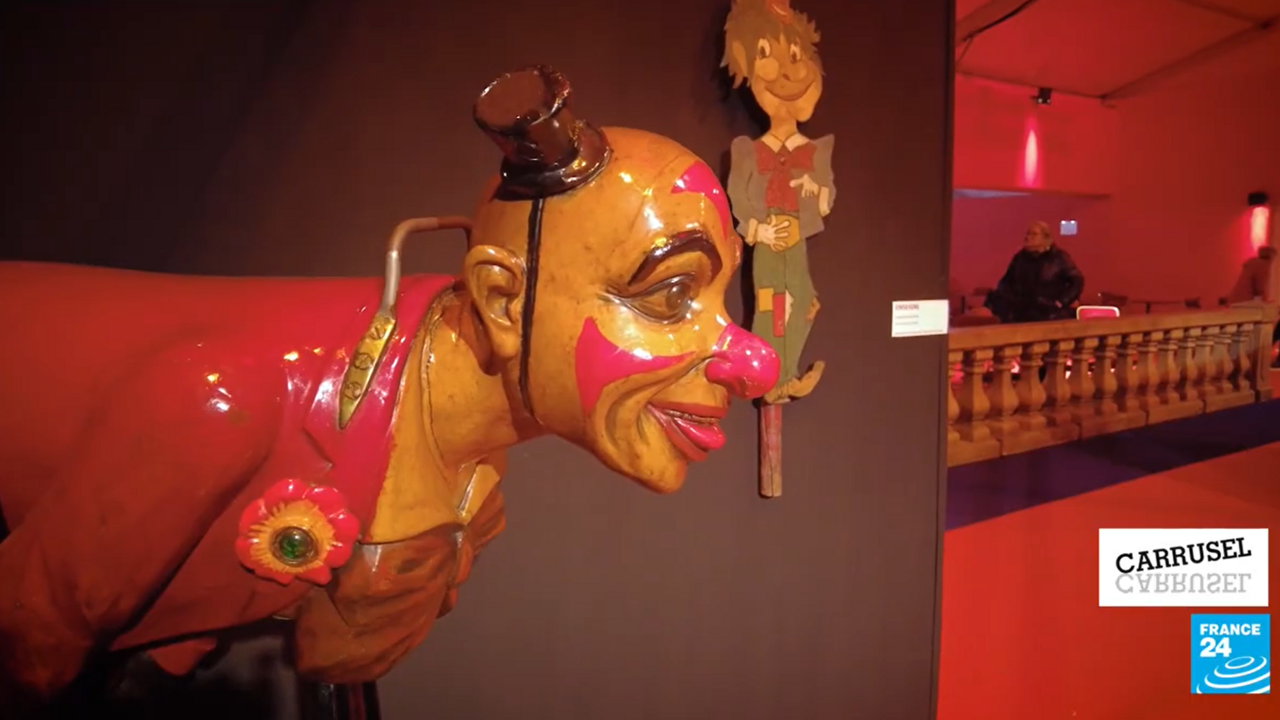 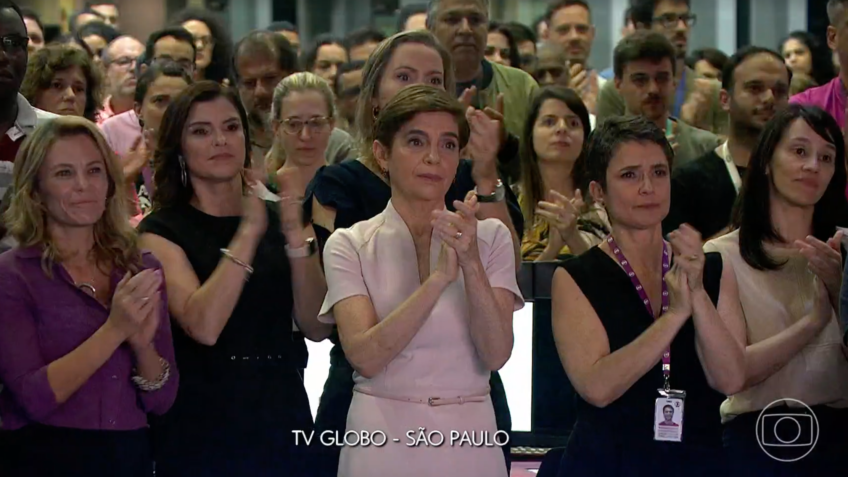 JN honors Gloria Maria with more than 7 minutes of applause 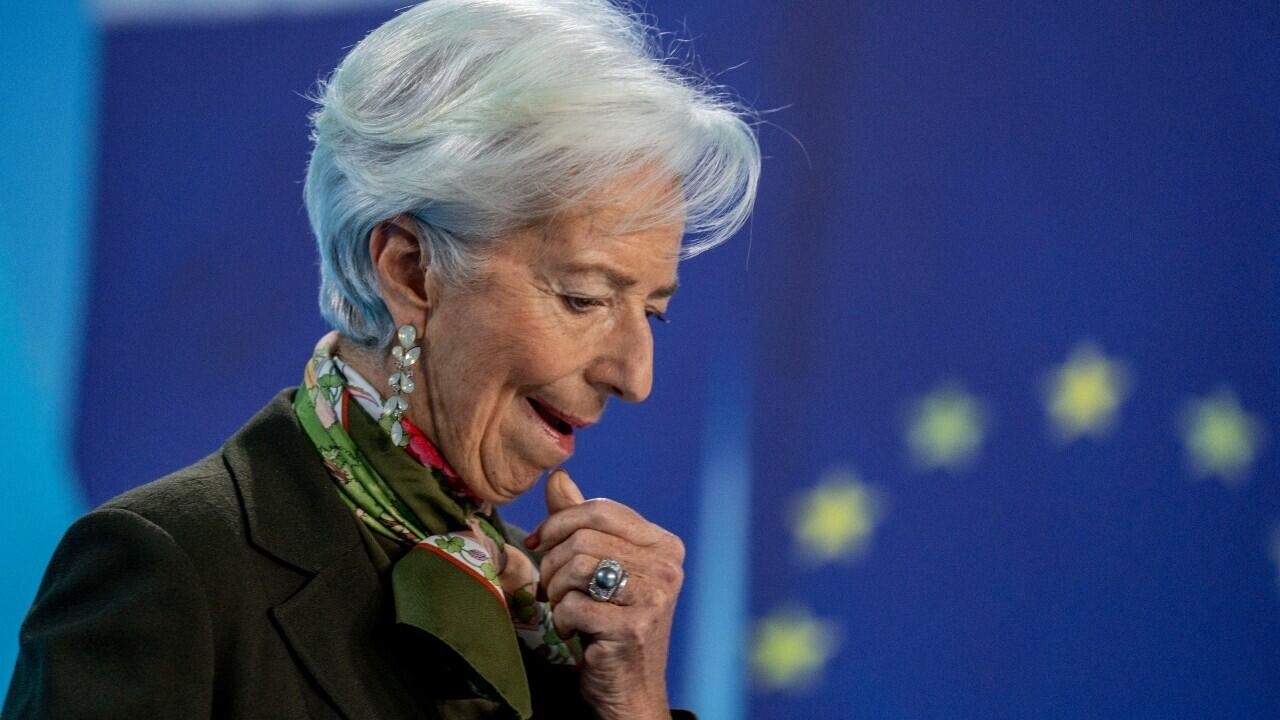 The central bank said Aboriginal people will be consulted on the new banknotes, which will take years to design and... 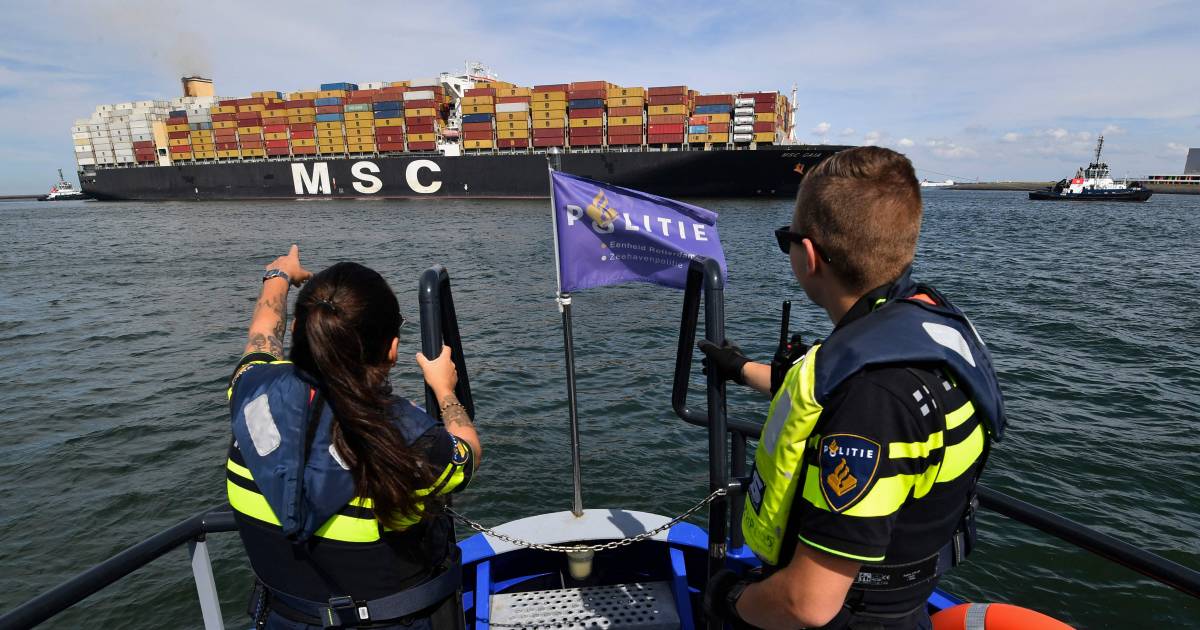 The police accuse the multinationals of looking behind the huge container ships for their role in the global coke trade....

Afghanistan: bombing of Shiite mosque leaves at least 32 dead and more than 50 injured