The Debate – Russian annexation referendums: “victory” for Moscow, “farce” for the West 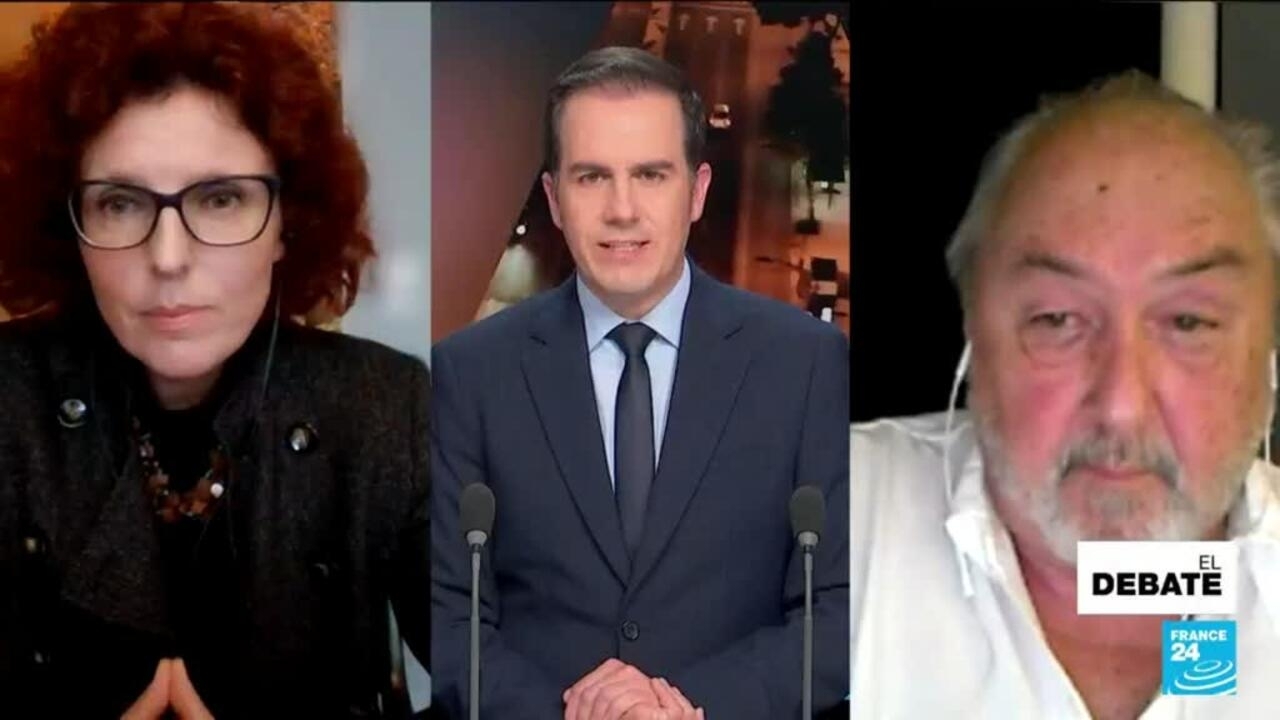 Despite the rejection of the international community, Donetsk, Lugansk, Zaporizhia and Kherson, regions of eastern and southern Ukraine controlled by pro-Russian authorities, held self-determination referendums that, according to their reports, approved with a very high vote their incorporation into the Russian Federation. Ukraine and practically the entire international community have denied the legitimacy of these consultations, while Russia classifies them as a “victory”. We analyze it in our program.

The authorities of these four regions recently announced that they plan to request the Russian president, Vladimir Putin, to officially join the Federation very soon.

Most of the population of these regions, especially Donetsk and Luhansk, are Russian-speaking and ethnic Slavs, many of whom are not fluent in Ukrainian and have grown up sharing a mixture of both Russian and Ukrainian culture.

These four regions represent a large part of Ukraine’s economic engine: they are industrialized areas where there is a large mining industry, aeronautics, academic centers and ports. That is why Russia would benefit from this incorporation by having total control of the Azov Sea coasts and the ports that are found in it, in addition to allowing it to have a land corridor that communicates with the Crimean peninsula, giving an additional option to the passage through the Kresh Strait.

What would this incorporation mean in the context of the current war? What is Russia looking for with it? What is the international community going to do about it? What will Ukraine do in the face of this possible breach of its territorial integrity? We analyze it in this edition of El Debate together with our guests:

– Beata Wojna, internationalist and professor of international relations at the Tec de Monterrey, Mexico City campus. She was the Polish ambassador to Mexico and Central America between 2014 and 2018. 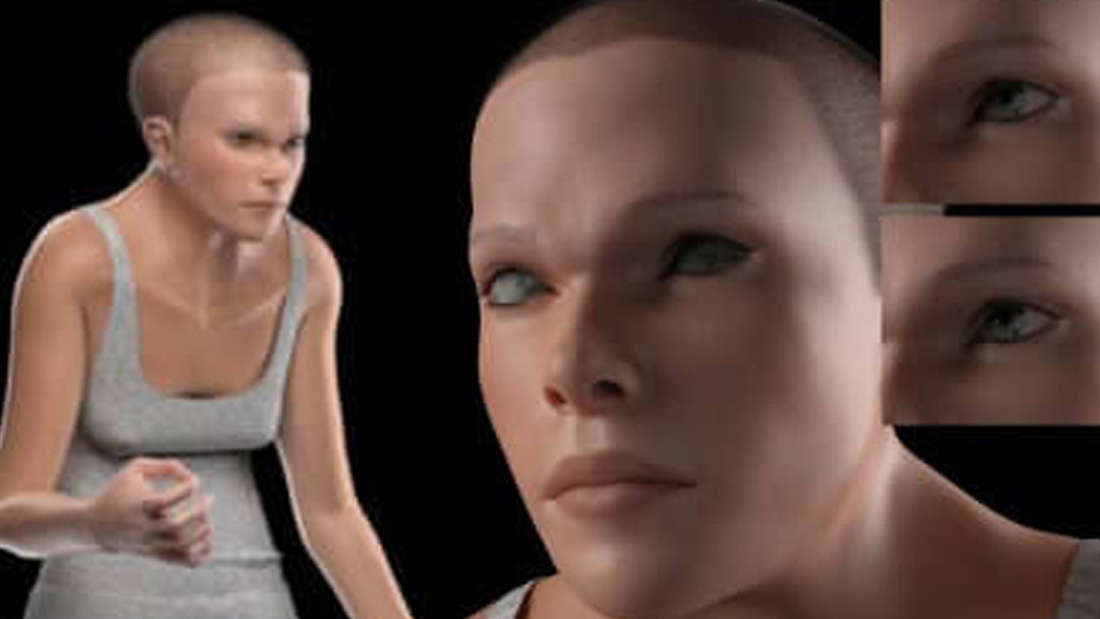 Box: "There is always a beginning and an end"; Jackie Nava ready to say goodbye to boxing