The Debate – Biden’s European Tour: United States and the European Union vs. China and Russia? 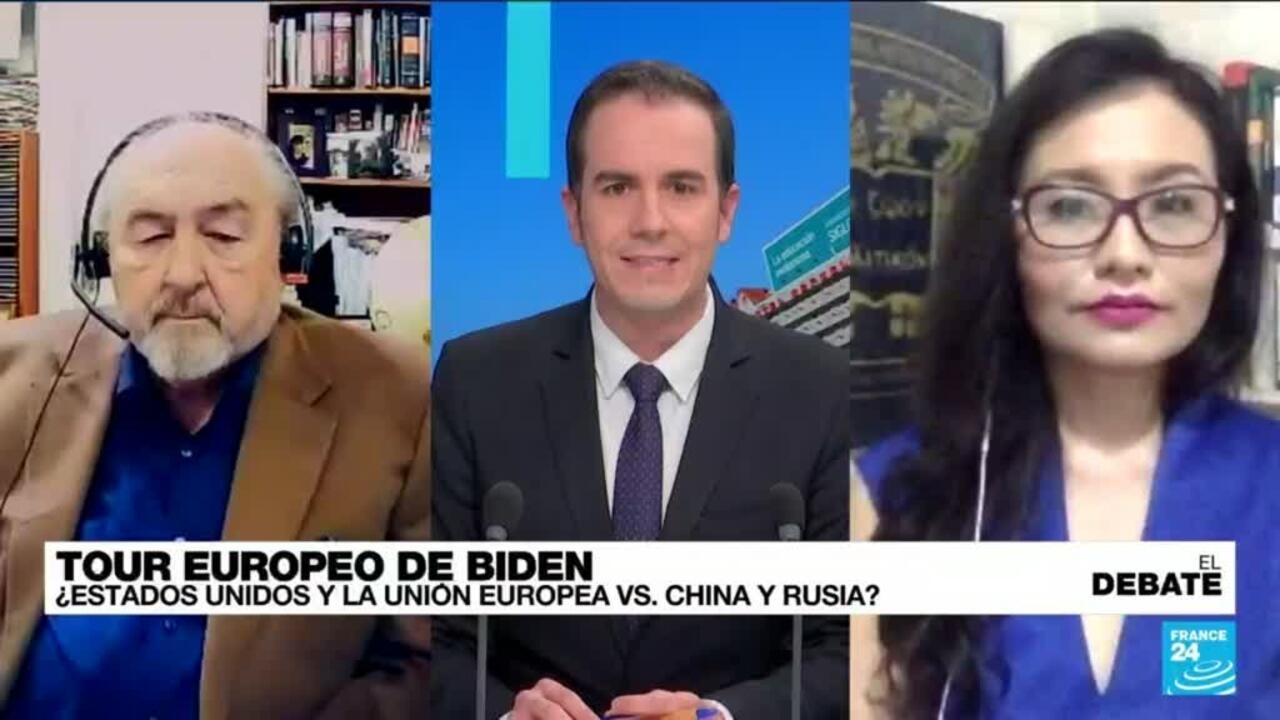 United States President Joe Biden’s tour of Europe served to seek consensus and rapprochement between Western allies and set aside the distancing caused by the foreign policy of the previous Administration. Now Biden seeks to counteract the weight that China has to break with its economic power and curb Russia’s aggressive foreign policy, after a face-to-face meeting with Russian President Vladimir Putin, whom he said he would “mark his red lines.”

How much could Biden do? What reaction was there in Beijing? What does Moscow think and what do its European allies, who have shown different opinions compared to the American perspective, say?

We analyze it in this edition of El Debate together with Dr. Yadira Gálvez Salvador, professor and researcher at the International Relations Center of the National Autonomous University of Mexico (UNAM), and from the city of Buenos Aires, in Argentina, with Dr. in Political Science and international analyst Andrés Serbin, president of the think tank Regional Coordinator of Economic and Social Research (CRIES).