The debate between urban development and architectural preservation divides Liverpool 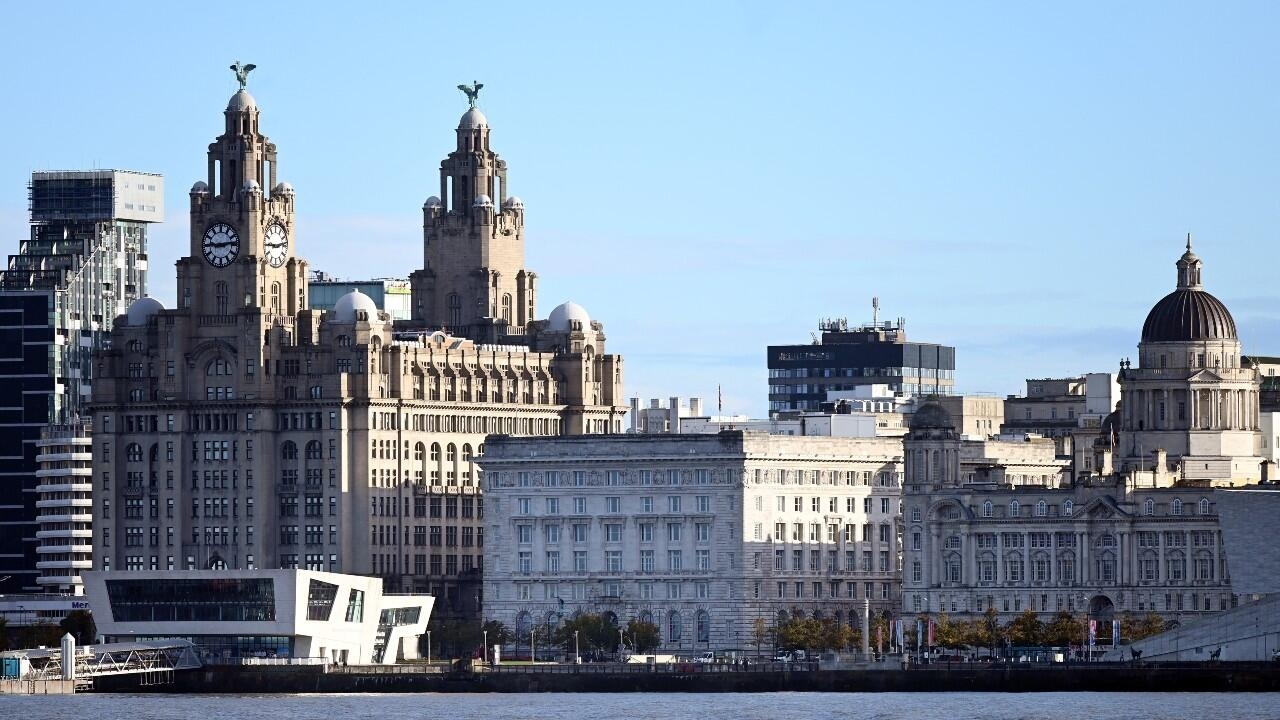 This UK port city recently lost its UNESCO World Heritage Site title, a decision that has sparked controversy. The organization assured that this is due to the construction of modern buildings near the historic seafront, something that has sparked the debate between promoting the urban development of the city or preserving the historical vestiges of what was once considered the “New York of Europe “.

In the world, Liverpool is synonymous with music. Its existence is intrinsically linked to the living legend of the Beatles, also known as ‘the four from Liverpool’.

In this city in the north of England, generally gray and fundamental in the Industrial Revolution, the history of the band that revolutionized and transformed rock into a massive phenomenon that remains with devotion to the present day began to be written.

Visiting Liverpool is immersing yourself in the birth of the Beatles in the 60s, their first hits and their glory. Since then, this city, one of the most relevant, is also synonymous with culture that extends to its material heritage.

Not only the musical importance of Liverpool has been extolled. Also, in 2004, it was chosen as a Unesco cultural heritage city for the beauty of its maritime mercantile city, which also guaranteed resources for its preservation and the benefit of appearing in all the tourist guides in the world.

But the construction of new projects in this area, including a new football stadium for Everton, a team in which Colombians James Rodríguez and Yerry Mina play, as well as other buildings on the seafront, led to their expulsion.

For his part, the director of the firm Falconer Chester Hall Architects, the architect Adam Hall, who has developed projects on the waterfront such as The Lexington, described it as “disappointing.”

“The city has benefited from the status that is something that very few cities have,” he says.

“I don’t think it will have a dramatic or devastating impact because tourists come to Liverpool for culture, football or music,” Fei Chen, PhD in urban planning and professor of architecture at the University of Liverpool, told France 24.

It was not a surprise. The decision was expected. In 2012 it was placed on the list of World Heritage in Danger due to a project by Liverpool Waters.

For UNESCO, the works on the waterfront, high-rise buildings and the Everton stadium, put the richness and beauty of its promenade at risk.

In a statement, Liverpool Mayor Joanne Anderson said she was “enormously disappointed and concerned” by the decision, while leaving the door open to appeal.

UNESCO have made the wrong call.

My thoughts on today’s hugely disappointing decision by the World Heritage Committee – https://t.co/T3FlVJvWuB


He criticized that UNESCO had not visited the city before expelling it.

“Our World Heritage site has never been in better shape, having benefited from hundreds of millions of pounds of investment in dozens of listed buildings and the public realm.”

For her part, the director of Save the Heritage, Henrietta Billings, said that this expulsion was a “national shame” and urged the British Government to act so that the world knows that “the world heritage is safe in our hands”.

In an interview in the specialized publication Architect’s Journal, the architect Dan Meis, in charge of the design of the new Everton stadium, assured that he believes that “it must be recognized that cities are not relics, but living beings that must evolve to remain relevant and vital “.

He added, when subsequently consulted on Unesco’s decision, that “it is very disappointing. Ignore that there must be an economic reason to preserve and restore the piers. ”

The New York of Europe

The port of Liverpool, which began operating in the 19th century, is a holdover from the golden past of the then British Empire. A large part of the world’s merchandise traveled through here, from Africa to North America.

“It has been very important to the development of the city because Liverpool’s wealth is based on maritime history,” explains Chen.

This wealth, a result of its importance in world trade, was translated into modern buildings. This was even considered the New York of Europe for its architectural innovation.

The promenade is proof of this. Its beauty is reflected among others by its three buildings known as The Three Graces: Cunard Building, Port of Liverpool Building and Royal Liver Building. This area is exactly where this urban development is taking place.

For buildings like these, and their architectural wealth, it was seen as natural that Liverpool had received the Unesco distinction.

But Liverpool was also important in the Industrial Revolution. In fact, it began in the north of England in the 18th century. Contradictorily, this industrial flourishing would become, centuries later, one of the main causes that led to poverty in English regions like this one.

The architect Hall highlights that the successful industries, such as sugar, that made Liverpool “the great commercial city” more than 100 years ago, little by little began to evaporate.

“That is why the city has to adapt and has become dominant in tourism and leisure and, therefore, it needs hotels, bars, restaurants, museums, art galleries, great football teams. This is what has made Liverpool grow in recent times, ”says Hall.

The city of today is completely different from the one in the 60s, when the Beatles appeared for the history of music. But its election as the cultural capital of Europe in 2008 was definitive for its transformation and modernization.

It is currently one of the cities with the most cultural offer in the whole of the United Kingdom and has made tourism, motivated by Beatles fans, among others, as well as a university student destination, one of its main income.

Professor Chen, who came to the city 11 years ago, acknowledges that the transformation “has been continuous since then.”

“I have observed all the changes that are taking place on the promenade and in the city center, new and old buildings have been renovated and adapted, and public spaces have also been renovated, making them more pedestrian-friendly,” he says. Chen.

While Adam Hall, who has lived his entire life in Liverpool, says the city has been “absolutely transformed.”

“It shows a city that looks to the future and I want it to continue. I am a big believer in progressive and modern developments that sit alongside the incredible heritage we have in our city, ”says Hall.

Maintaining the complex balance of preserving architectural wealth with urban development is the pertinent debate that opens with the expulsion of Liverpool.

Achieve that balance between preservation-conservation and respect for historic buildings, and at the same time, allow the flourishing and architectural development of cities that can bring benefits for those who reside in them.

Can a balance be struck between conservation and development?

Professor Chen thinks so, but everyone involved, local governments, the population and builders must find that point that benefits everyone.

“Development is necessary for a city to progress, that’s for sure. But integrating heritage in this recovery process is the key for the city to strengthen its cultural identity and really protect an essential place ”.

For his part, the architect Adam Hall, proposes a scenario in which development and conservation would coexist.

“The building must not be allowed to degenerate, we must seek new uses, adaptable to existing buildings, make sure that the work, the intervention, has the highest architectural standards,” says Hall.

Raising the debate on the respectful balance between modernity and history is as fundamental as it is necessary, and not just for Liverpool.

The Audi RS3 2021 shows itself in all its glory