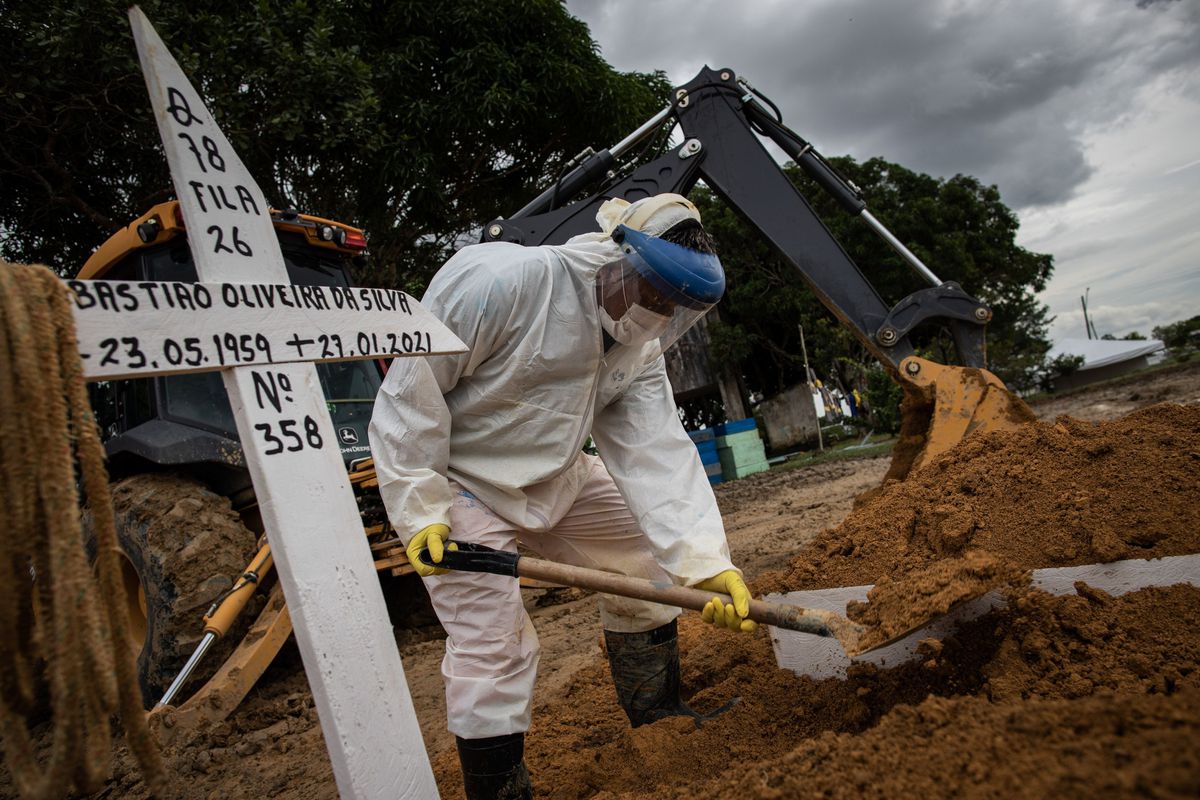 In relation to the population, the order changes substantially. The three countries that accumulate the most deaths per million inhabitants are European territories: the Czech Republic (2,644), San Marino (2,563) and Hungary (2,563). Of the 15 countries with the most deaths in total, Italy is the one with the worst ratio between population and deaths from coronavirus shows: 1,924 per million inhabitants. The United Kingdom (1,877) and Brazil (1,734) also have very high rates. In Spain, this index climbs to 1,646.

The 3,003,489 deaths reported by Johns Hopkins University do not reflect the real impact of the pandemic on human lives. Many people have died from coronavirus around the world without entering these statistics because the diagnosis was not confirmed before passing away. In Spain, as in other countries in the world due to the shortage of tests, this situation was especially pressing during the first wave, when thousands of people died without it being possible to confirm that the cause had been the coronavirus.

USA, the country with the most cases