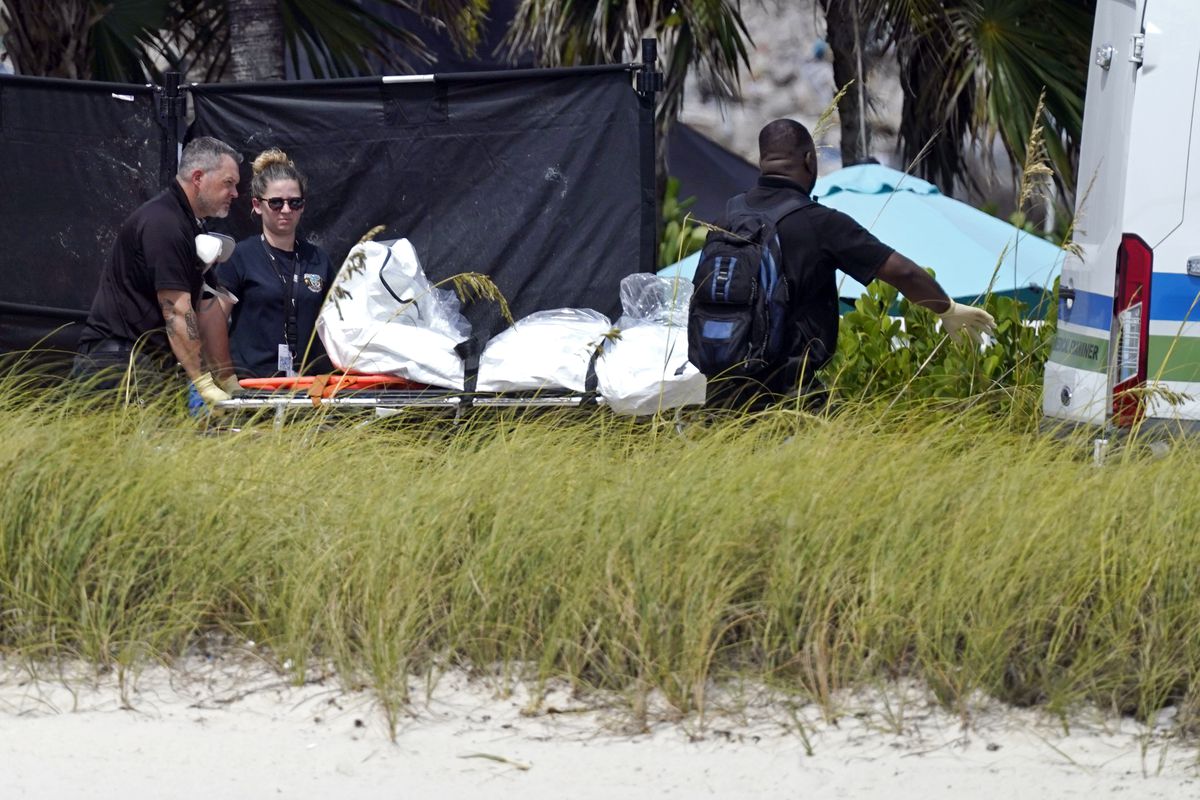 The arrival of a tropical storm forced on Sunday to demolish in a controlled manner the part of the building in the town of Surfside (adjacent to Miami, Florida) that was still standing after the collapse on June 24 of one of those known as Champlain Towers . At the end of the night, a demolition company made the roar caused by the fireworks of the holiday of July 4 in the United States coincide with the implosion of the remains of the building. After resuming the rescue work on Monday, with the recovery of another three bodies, the number of confirmed fatalities now stands at 27 and that of missing persons has dropped to 118. Two of the latest victims found were two minors, 10 and 4 years.

During the early morning, the rescue crews resumed their work after dissipating the immense cloud of dust left by the controlled demolition. As reported this Monday at a press conference by the mayor of Miami-Dade, Daniella Lavine Cava, “no new debris has fallen on the initial pile of rubble”, since the blasting was carried out so that the remains fell to the opposite side, where there is a road.

The councilor had stressed during the day that it was her “main priority” that the building be demolished “as soon as possible.” Once the demolition was completed, Cava highlighted “that it was carried out according to the established plans.” The slow and exhaustive search for victims had been hampered in recent days by bad weather conditions and the approach of the tropical storm Elsa precipitated the decision to topple what was left of the tower.

#UPDATE 51: The demolition of Champlain Towers South will take place tonight between 10:00 pm and 3:00 am

We urge residents who live in the Shelter in Place Zone – between 86th St and 89th St and Abbott Ave and the shoreline – to stay indoors effective immediately. pic.twitter.com/AWWMuJpXSe

Until that point, teams had used infrared technology, sonar and drones to search for possible survivors. Now, with the building already completely demolished, the heavy machinery returns to the place to remove the rubble; also dogs specialized in locating people. But hope is fading. On Sunday, an expert who is part of an Israeli rescue team (help has also arrived from Mexico), told a local television station that the possibility of finding survivors was already “almost zero.” “We try to be optimistic, but we are also realistic,” he explained. “The circumstances that we see are too difficult to say, in a professional way, that we think we have a good chance of finding someone alive,” he admitted.

The Miami-Dade mayor stressed Sunday that tearing down the building in a controlled manner was “critical to expanding the reach of our search and rescue effort.” Along these lines, the mayor of Surfside, Charles Burkett, declared on CBS that work continued at the scene of the accident with the sole objective of practicing “rescue work.” Burkett wanted to make it clear that no one in the chain of command was qualifying the operation as “recovery”, which would mean slamming the rescue door and certifying the death of the missing. “The rescue, at least on my part, will continue until each and every missing person is unearthed from the rubble.” A nuance that gives hope to those who still have it.

The causes of the Champlain Towers collapse are under investigation and a legal battle seeking compensation for damages has already begun from some of the residents in the 40-year-old building. According to the records of the Surfside mayor’s office, there is a 2018 report that ensures that structural problems were detected in the building by an engineering firm. But the community of neighbors delayed the start of the recommended repairs due to their high economic cost.

Local authorities have insisted that the investigation into the causes of the collapse could take months. Specialized engineers, scientists from the National Institute of Standards and Technology (NIST), a government agency that has been authorized to study the structural failures of buildings since the 9/11 attacks, will participate in the analysis of what happened. members of the Surfside Administration and the fire department.

No one has been rescued alive from the rubble since the property collapsed. Miami-Dade police on Sunday identified 58-year-old David Epstein as one of 27 people killed in the tragedy. His remains were recovered on Friday, July 2. 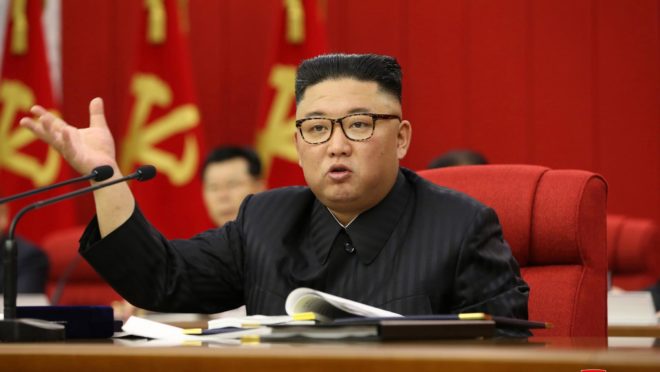 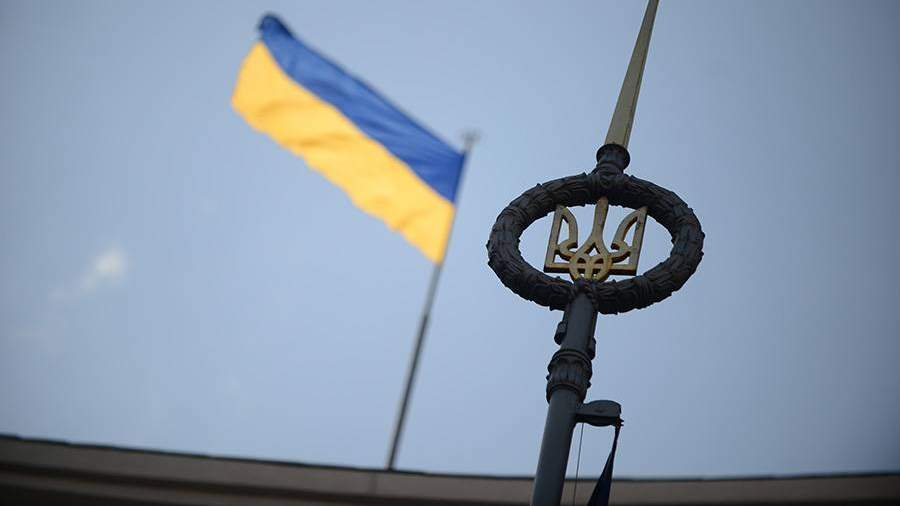 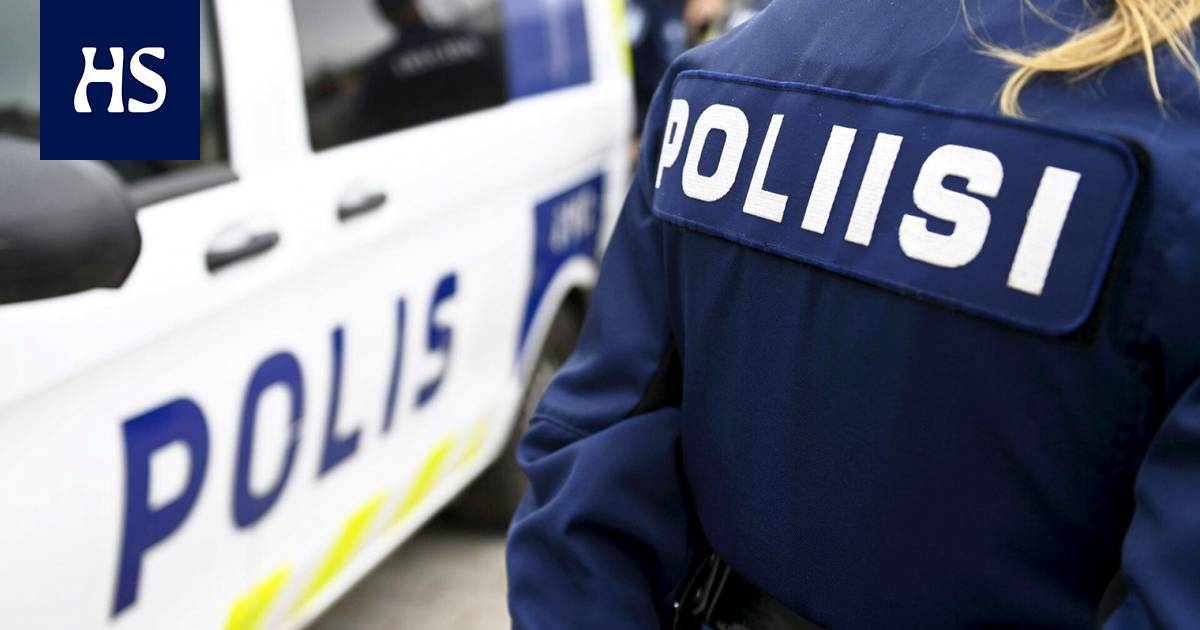 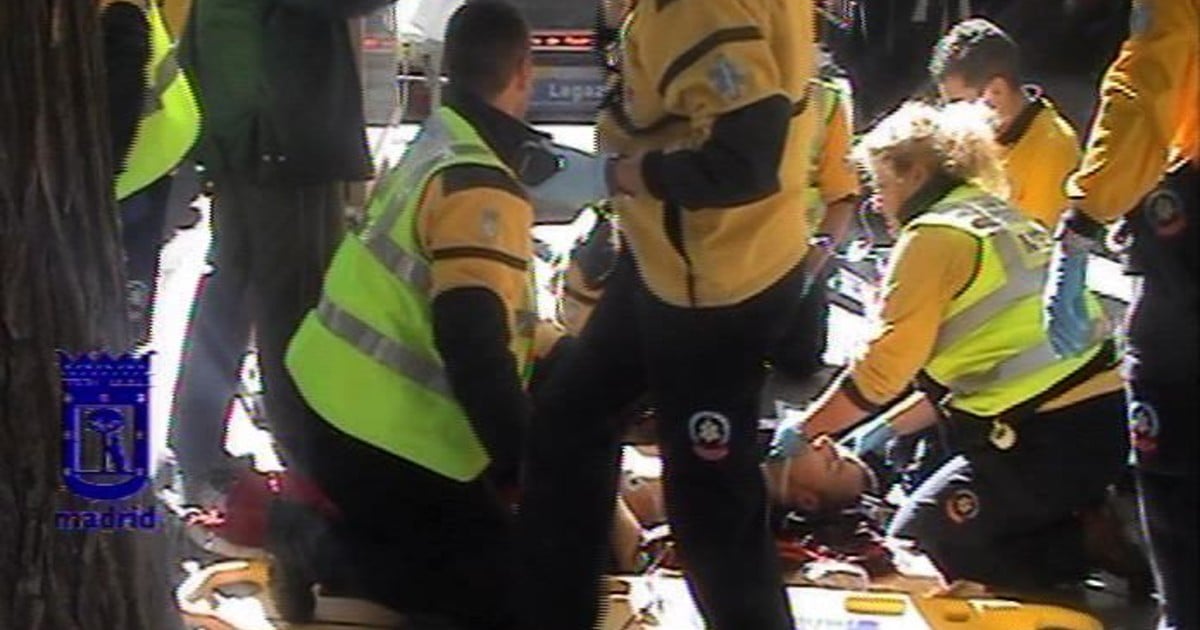 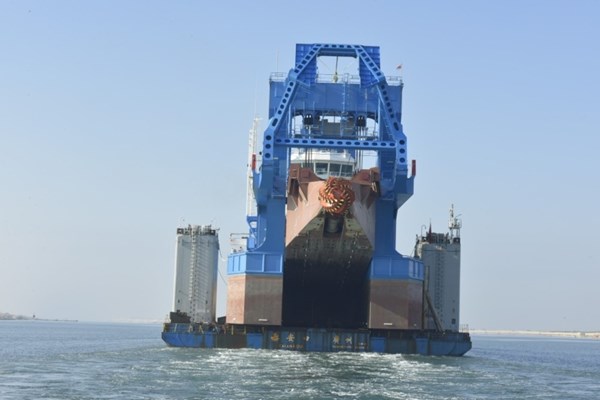