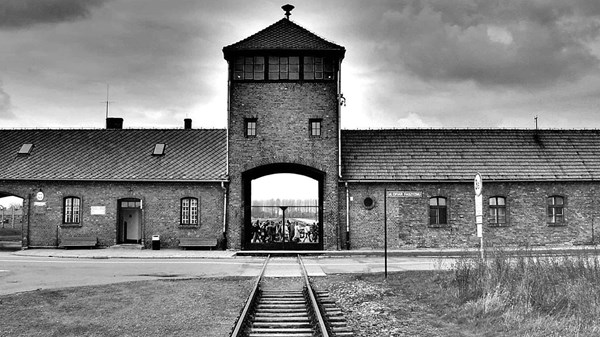 A spokesman for the Jewish community in the southern German city of Munich confirmed today, Sunday, the death of the last surviving forces participating in the liberation of the worst Nazi camp at the end of World War II.
The spokesman explained that David Duchmann, who participated in the liberation of the notorious Nazi camp “Auschwitz”, died on Friday night at the age of 98 in a hospital in Munich.
The community granted Duchman honorary membership on his last birthday.
It is noteworthy that Duchman was from the former Soviet Union and participated as a tank driver in battles, including the battle for the city of Stalingrad in the former Soviet Union.
On January 27, 1945, he demolished the wall of the Nazi camp “Auschwitz” with his tank, when he was 21 years old.
After the war, Duchman served as coach of the Soviet women’s national team of fencing from 1952 to 1988.
Duchmann would visit schools as a witness to the era, telling the students his story.