The death of the former Egyptian Minister of Culture of “Corona” 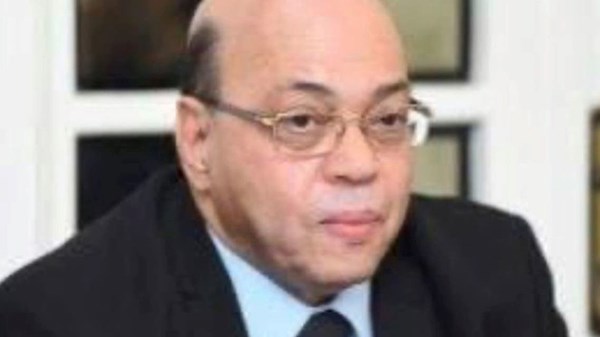 The former Egyptian Minister of Culture, Dr. Shaker Abdel-Hamid, died after being infected with the Corona virus at the age of 69 years.
Inas Abdel-Dayem, Minister of Culture and all bodies and sectors, mourned Dr. Shaker Abdel-Hamid, former Minister of Culture, and said that the deceased played an important role in the Egyptian culture and left prominent imprints in the field of art criticism.
He also participated in preparing generations of creative people, and expressed condolences to his family, friends and loved ones.
It is noteworthy that Dr. Shaker Abdel-Hamid Suleiman was born on June 20, 1952 in Assiut, Upper Egypt, and holds a doctorate degree in creativity psychology from Cairo University.
He worked as Secretary General of the Supreme Council of Culture, then took over the position of Minister of Culture in the Ministry of Dr. Kamal Al-Ganzouri in 2011, and he is a professor of creativity psychology at the Academy of Arts and a former deputy president of the Academy, and he also held the position of Dean of the Higher Institute of Art Criticism at the Academy of Arts.

Podcast | HS Visio Podcast: Why is the product you want out of stock?

Music The controversial Gallagher brothers Liam and Noel have set up a production company, and the return of Oasis again seems possible