The death of the Egyptian folk singer Maher Al-Attar 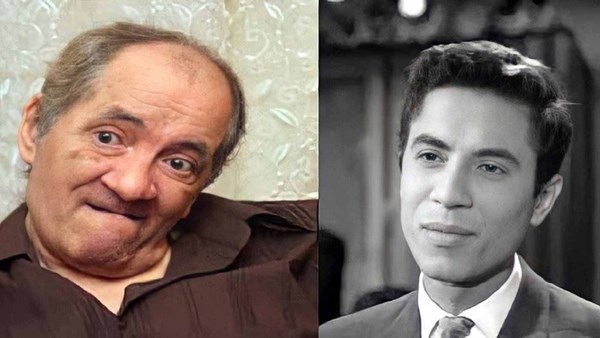 The Egyptian Musicians Syndicate mourned the singer Maher Al-Attar, who died after a struggle with illness on Monday at the age of 83.
The Musicians Syndicate said in a statement that the deceased was hospitalized a few days ago with bronchitis and shortness of breath.
Al-Attar was born in 1938 in the Bab al-Sharia neighborhood in Cairo and obtained a Bachelor of Commerce and then a diploma from the Higher Institute of Arabic Music.
He was famous for singing the popular color in the 1950s and 1960s, and he also participated in some films, including (Love and Deprivation), (Beware of Love), (Banat Bahri) and (The Sad Melody).
Among the most famous of his songs are (Bulgoh), (Spread your handkerchief on Ramle), (Who will believe in you, who is) (Rose of the Ginans), (My Moon), (My Heart I Asked for You), (God Keeper) and (Duponi the Two Wins).
He has been absent from the music scene for many years and has only appeared in very limited television interviews.

'African Mirror': the dark secrets of the chronicler of the colonies

Golf | Kalle Samooja climbed to the top spot after four strokes and golfed on Sunday in Tenerife.