The death of the Egyptian artist Abdel Wahab Khalil 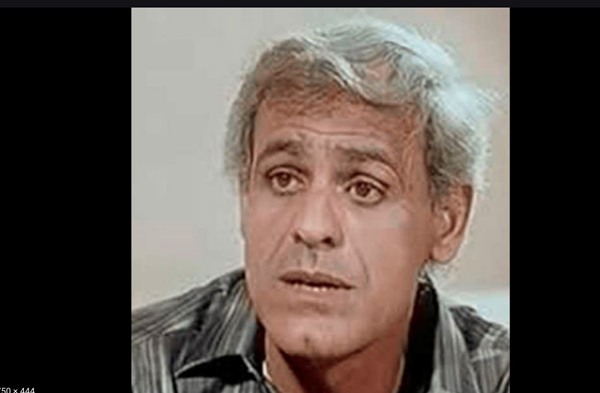 On Friday, the Egyptian artist Abdel Wahab Khalil died at the age of 81, according to local media reports.

The “seventh day” website indicated that Abdel-Wahab Khalil died on Friday evening, noting that the date and place of the funeral or the funeral had not been determined.

Khalil was born on May 12, 1940, and obtained a law degree, then he joined the Higher Institute for Dramatic Arts, and began his artistic career through theater and radio, before entering the world of cinema drama. According to Sky News.

The late artist was famous for a number of roles in Egyptian dramas, most notably the role of “Uncle Madani” in the series “I will not live in the robes of my father”, as well as series such as “Raafat Al-Hagan”, “Tears in the eyes of rude”, and “Gate of Halawani”, and “The road to truth.”

Soria, the Taliban to go to war with the judges

Nelson Müller’s “Schote”: Dinner for two – with rolls for one