The death of the director of the most famous series in Egypt! 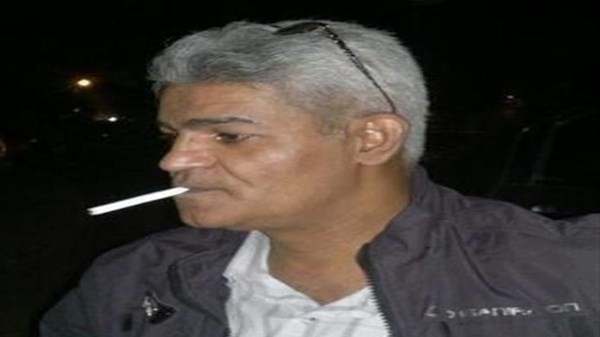 Egyptian media announced the departure of director Abdel Hamid Abu Al-Magd, director of one of the most famous Egyptian series “Diary and Nice”.
The artist, Sherif Idris, announced through his Facebook account the news of the death, saying: “Dear friend Abdul Hamid Abu Al-Majd, may God protect him, bye, bye, uncle.”
Director Abdel Hamid Abu Al-Majd was born in Suez Governorate. He worked as an assistant director in a number of works, including “Al-Houdj”, “A Dead Heart”, “Living in a Coma”, “Al-Ayyal Atjunent”, “A Southern Dream”, “Nofal Prize”, “Diary of Wanis And his grandchildren, “and other works.
It is noteworthy that the last work of Abu Al-Majd is the series “Barat Al-Dunya”, which was shown in 2010, and starring Sherif Mounir, Hanan Mutawa, and Muhammad Al Shaqanqiri.