The death of Kobe Bryant: the widow sued the police who leaked the photos of the accident and the bodies 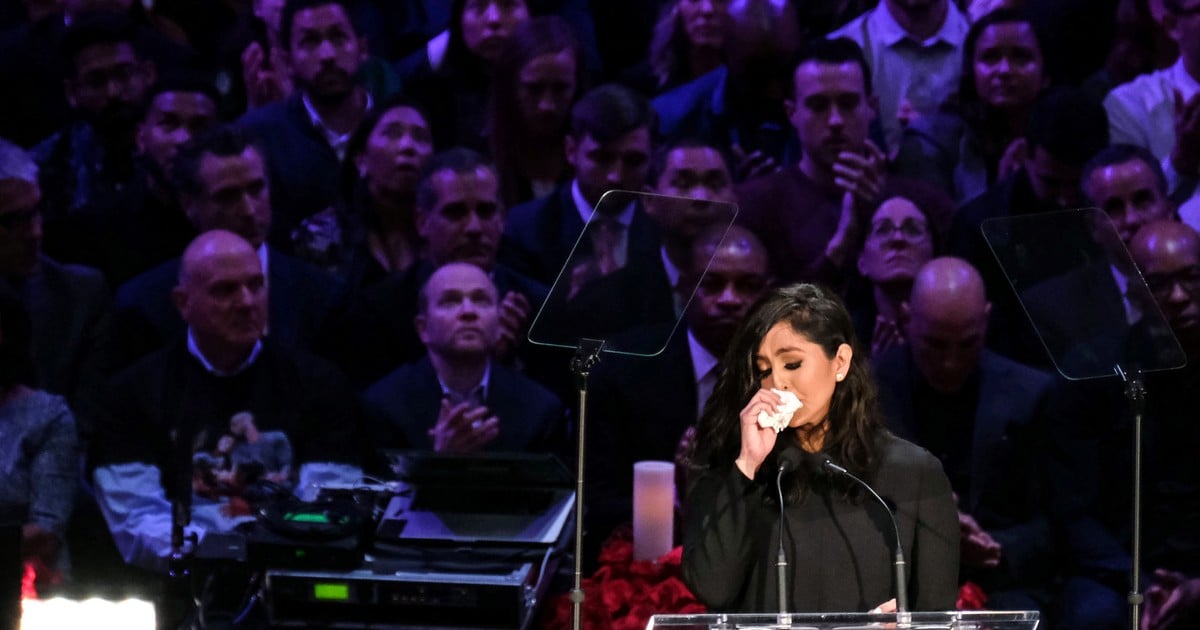 Vanessa, Kobe Bryant’s wife, revealed in the last hours through her social networks the names of the four policemen who photographed the scene of the helicopter accident in which the former NBA star, his daughter, died Gianna and seven other people.

Bryant shared photos of the lawsuit he filed against Los Angeles County, the sheriff’s department, the county fire department and the four officers involved at the scene on his Instagram account.

The lawsuit claims that Cruz shared photos of Kobe Bryant’s body and that the others forwarded ”free photos of dead kids, parents and coaches “.

In addition, it is clarified that none of the policemen were involved in the investigation of the incident and were not authorized to take or share the images of the moment in which the tragedy occurred, according to the complainant.

Along the same lines, it is admitted in the complaint that, according to the investigation, an agent took between 25 and 100 photos with a personal cell phone and it is alleged that approximately eight more officers did the same.

Despite Los Angeles County’s attempt to anonymize the names of those involved, Judge John F. Walter rejected the request and allowed Vanessa Bryant to enter their names and details from the Internal Affairs investigation and later reveal them.

“While the Court acknowledges that this case has come under public scrutiny and media attention and that the co-defendants are legitimately concerned that they will encounter scrutiny and attacks on social media, such concerns, by themselves, they are not enough to overcome the strong pressure from the public in their interest in access, “said the judge in statements released by the Los Angeles Times.

As for the Police, the chief of officers referred to the issue on his Twitter account: “We will refrain from judging this case in the media and we will wait for the right place. Our hearts go out to all the families affected by this tragedy.”

The fateful fact in which Kobe bryant and their companions died, it happened on January 26, 2020 when the helicopter in which they were traveling crashed west of Los Angeles, in the Calabasas hills. The investigation of the accident is ongoing and the family expects news soon.

CDU bang after the debacle in Baden-Württemberg: Eisenmann throws down - possibly completely