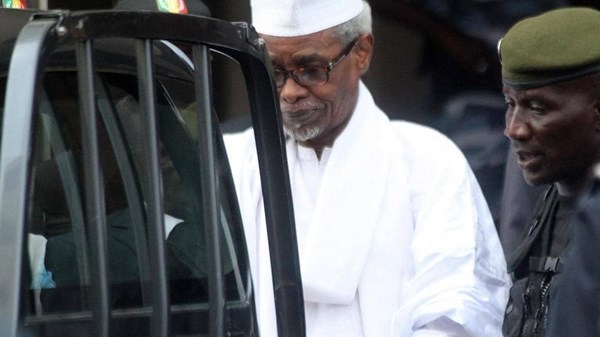 Former Chadian President Hissene Habré has died at the age of 79 in Senegal, where he was sentenced to life imprisonment in 2016 after being found guilty of crimes against humanity at the conclusion of an unprecedented trial, Senegalese Minister of Justice Malek Sall announced Tuesday.

The Senegalese minister told TFM that “Habri has passed to God’s mercy,” while Senegalese media reported that he had died of Covid-19.