In Pompeii, the dead tell the story of the living. Nowhere else in the ancient world have so many bodies of people frozen in time appeared, preserved throughout the centuries at the very moment of their death. The eruption of Vesuvius in AD 79 was a relentless but progressive process, lasting for hours. Some inhabitants of the Roman city had time to flee, others believed that they could be saved and their bodies were buried under tons of stones, mud and lava when the second, and more lethal, pyroclastic pouring occurred.

From the beginning of the excavations, at the end of the 18th century, bodies began to appear. Since then, the dead of Pompeii have never stopped emerging: the last have just been found, as announced on Saturday by the Pompeii Archaeological Park, which manages the site. These are the bodies of two men, who died together. Archaeologists have deduced that they were a slave and his master and have managed to extract a lot of information, not only about the way they died but, above all, about their life.

This is how the statement released this weekend describes the first body, which was found in some new archaeological work being carried out in Civita Giuliana, a large Roman villa that is located about 700 meters northwest of the city: “The studies revealed that the first victim, with the head bowed and the teeth and skull visible, was a young man between 18 and 25 years of age, who was approximately 156 cm tall. The presence of a series of spinal injuries, unusual in a young man his age, would suggest that he had done heavy manual labor. Therefore, it could have been a slave. He wore a short tunic, made of heavy fabric, probably made of wool fibers ”.

Regarding the second body, the statement from the archaeological team explains: “The robust stature of the victim, especially in the thorax area, suggests once again that it is a man, although older than the other victim, between 30 and 40 years old and approximately 162 cm tall. This victim wore a more elaborate clothing than the other, as he wore a tunic and cloak. Under the victim’s neck and near his sternum, where the cloth formed clear and heavy folds, impressions of the cloth are preserved that are clearly visible and indicate a woolen cloak that stopped at the left shoulder ”.

The fact that these two new victims wore woolen clothes confirms something that had been suspected for years and about which there are more and more indications: the eruption of Vesuvius took place during the autumn, on October 24, and not on October 24. August. Their clothes are known, the social class to which they belonged, it will be discovered, when the bodies are investigated, the diseases they suffered. But a mystery will remain: why didn’t they flee sooner?

All the bodies recovered in Pompeii have been recovered using the same technique, a genius invented in the 19th century by Giuseppe Fiorelli, the first great director of the site. Fiorelli had an idea as simple as it was effective: to fill in the gaps left by the decomposition of the bodies of the victims of the eruption with plaster and achieve a perfect mold of the Pompeians at the time of their death. Thus have appeared the famous dog that died tied without being able to escape, the man sitting with his hands on his face, the lovers who died together and so many dozens of bodies.

The first plaster emerged from old ashes in 1863. However, despite their fascination, the bodies had never been CT scanned until 2015. A multidisciplinary team has been analyzing corpses to try to discover everything possible about the inhabitants of the destroyed city. For example, that their teeth were in much better condition than I expected or that among the deceased there were of all ages, which would indicate that not only the weak remained. This is an ongoing project that, as it progresses, will provide a wealth of information about everyday life at the height of Rome’s splendor.

But the dead of Pompeii are not only important for the information they can provide, but for the close bond that they establish with those of us who contemplate them from the present because, to paraphrase William Faulkner, thanks to them the past is no longer a strange country . You can see how they dressed, but also their anguish in the final moments, we know what they tried to take with them in their desperate flight, we are aware of their refusal to leave the place where they lived despite the imminent danger. The new campaign of excavations revealed, for example, a victim who had a particularly egregious end: a huge stone struck him on the head. Examination of his bones revealed that he had a leg infection and was unable to run. He just couldn’t escape. The great British Latinist Mary Beard, author of the landmark study on the site, Pompeii. Life and legend of a city, explains it like this: “The plaster casts of the victims of Vesuvius are a constant reminder that they are people like us.”

A classic of Italian (and world) cinema, I will Always Love You (1954), by Roberto Rossellini (strange translation of the original Viaggio In Italy), explores the impression that comes from meeting those dead far away and close at the same time, who speak of their past and our present. The protagonists, a couple in crisis played by George Sanders and Ingrid Bergman, watch how one of those casts is extracted, in which a woman and a man appear, who died together. The finding makes them reflect on their own lives, on their destiny and a love that has not survived time, unlike the one they contemplate frozen in plaster. The scene is inspired by the discovery, in 1913, of a couple embracing at the time of their death. They were always thought to be a woman and a man until, within the new research campaign, their bones and DNA were analyzed in 2017. It was then discovered that they were two men. The bodies of Pompeii still have a lot to say. 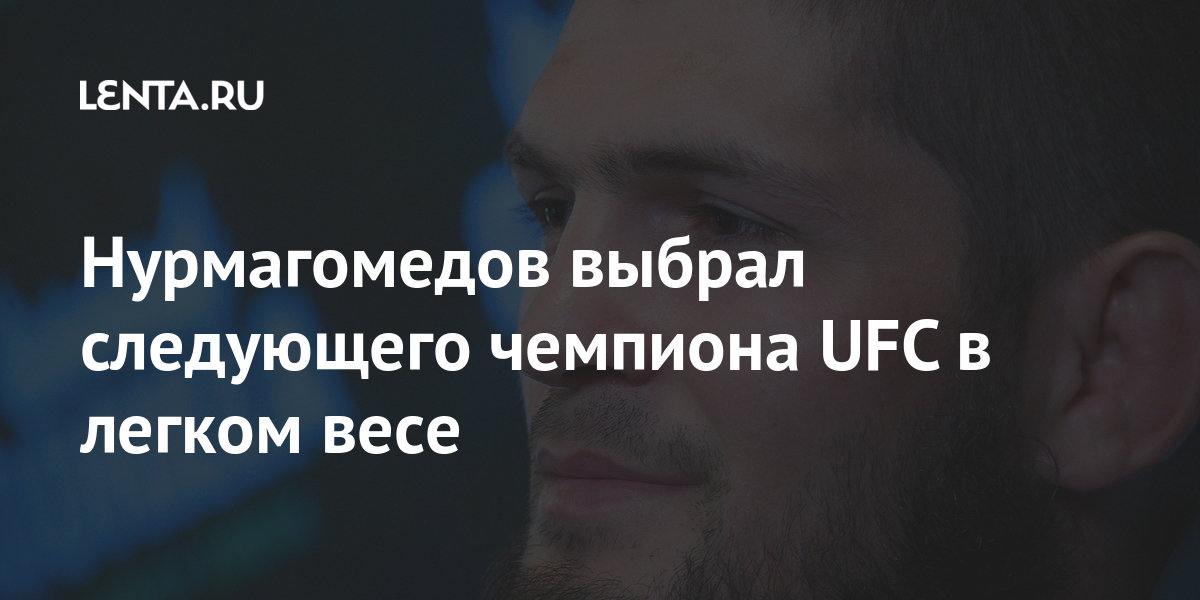 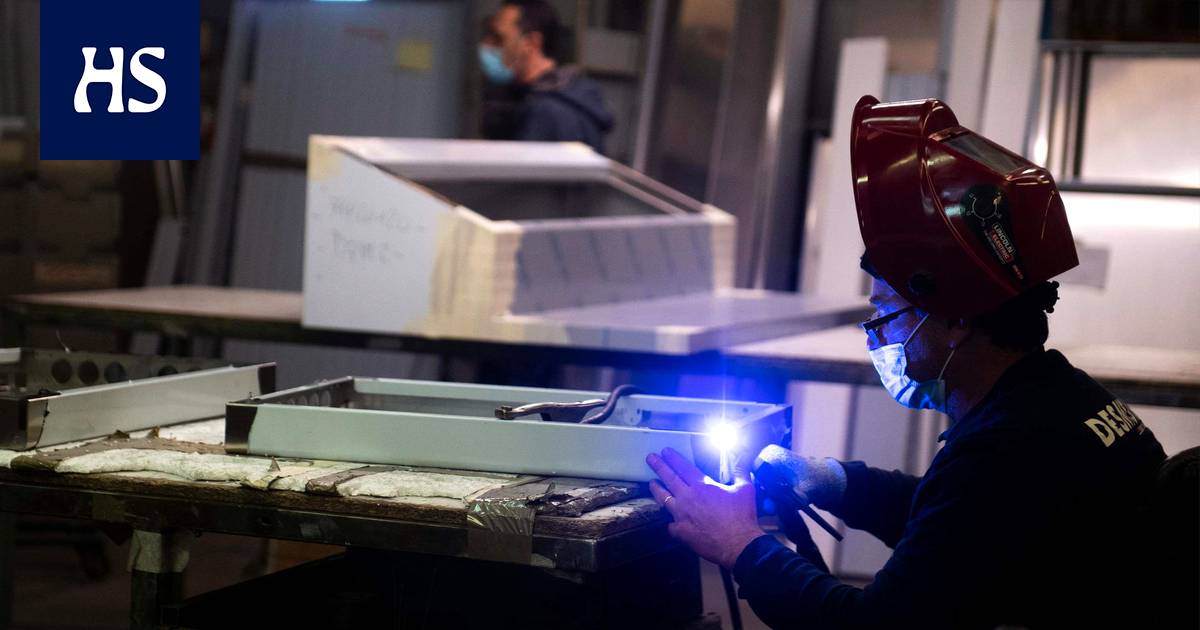 Staff worries at Schalke are increasing: Kabak has to stop training 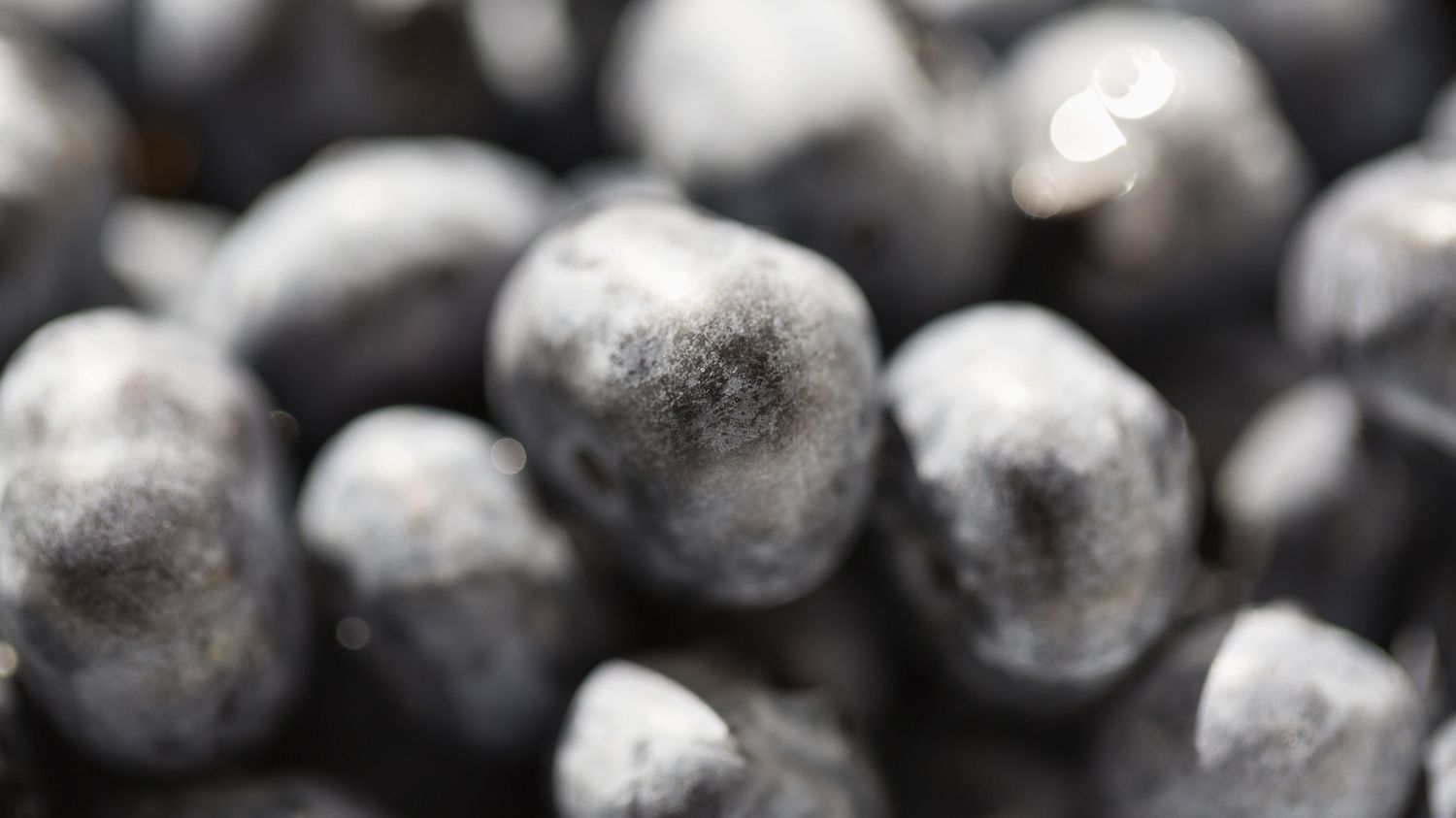 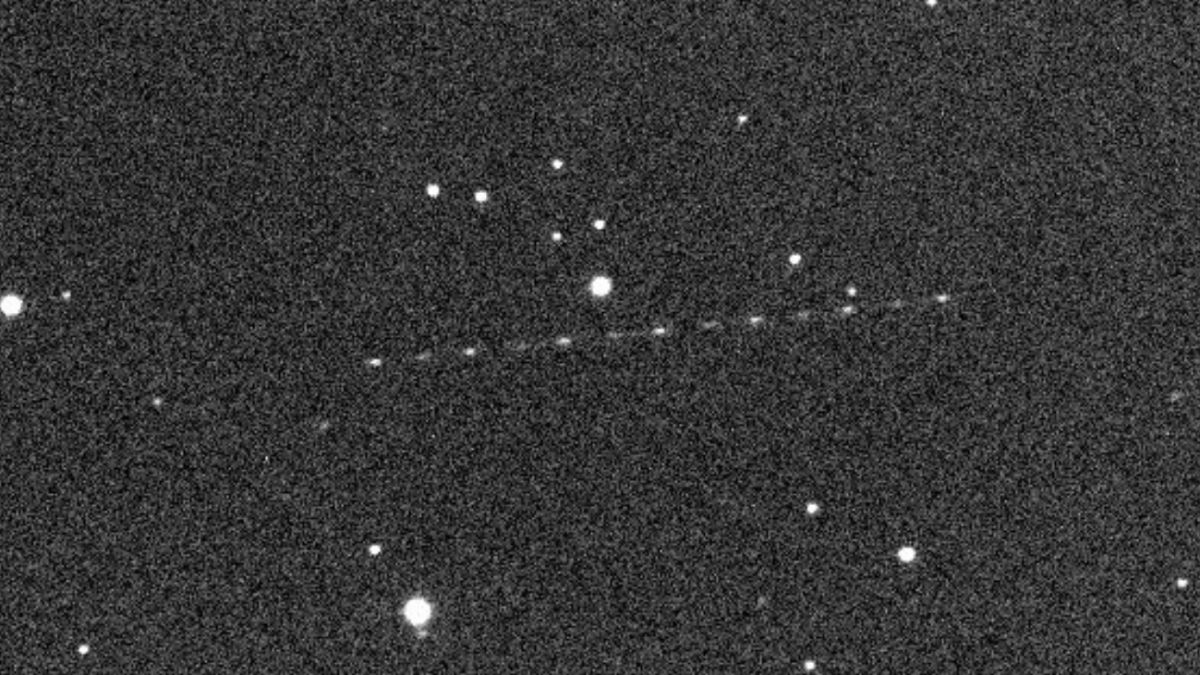