The daughter of Prince Harry and Meghan Markle was born 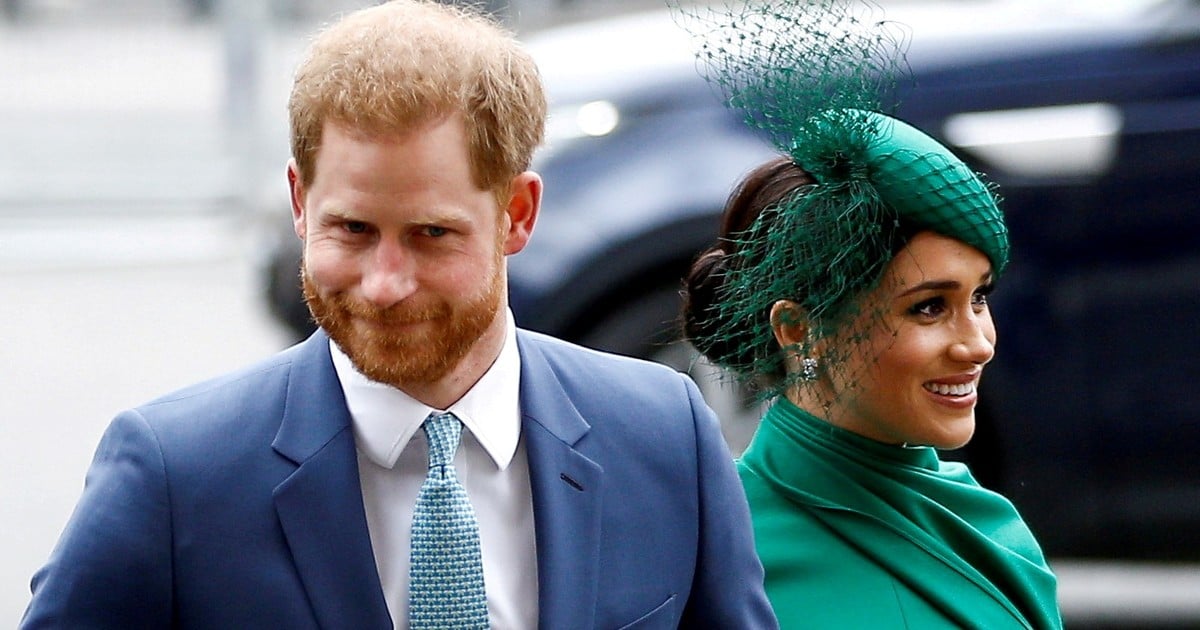 Prince Harry and Meghan Markle announced this Sunday the birth of her daughter Lilibet Diana in California, United States, after a year of turmoil in the British royal family.

“Lili is named after her great-grandmother, Her Majesty the Queen, whose family nickname is Lilibet. Her middle name, Diana, was chosen in honor of her late beloved grandmother, the Princess of Wales, “says a statement from the couple.

To comment you must activate your account by clicking on the e-mail that we send you to the box
Didn’t find the e-mail? Clicks here and we will send it to you again.