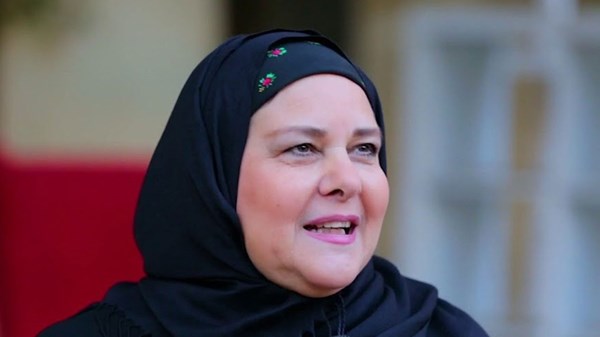 The journalist Ramy Radwan, husband of the artist Donia Samir Ghanem, revealed the date and place of the funeral prayer for the late artist Dalal Abdel Aziz, who died, Saturday, after a long struggle with illness after contracting the Corona virus, at the age of 61.

Ramy Radwan wrote on his personal page on the social networking site “Facebook”: “I do not see you God hated in Aziz, the funeral prayer for the soul of the late my beloved Dalal Abdel Aziz tomorrow, God willing, after the noon prayer at the Mosque of the Field Marshal in the Fifth Settlement, and condolences in the family burials in the cemeteries of Loyalty and Hope in the city of Victory.

The artist, Dalal Abdel Aziz, entered the hospital since late last April, and she was suffering from lung cirrhosis after being infected with the Corona virus, and she also suffers from post-Corona complications, and her condition is very special and does not happen much with people infected with the virus.

The late artist Samir Ghanem had died of the repercussions of infection with the Corona virus, at the age of 84, last May.