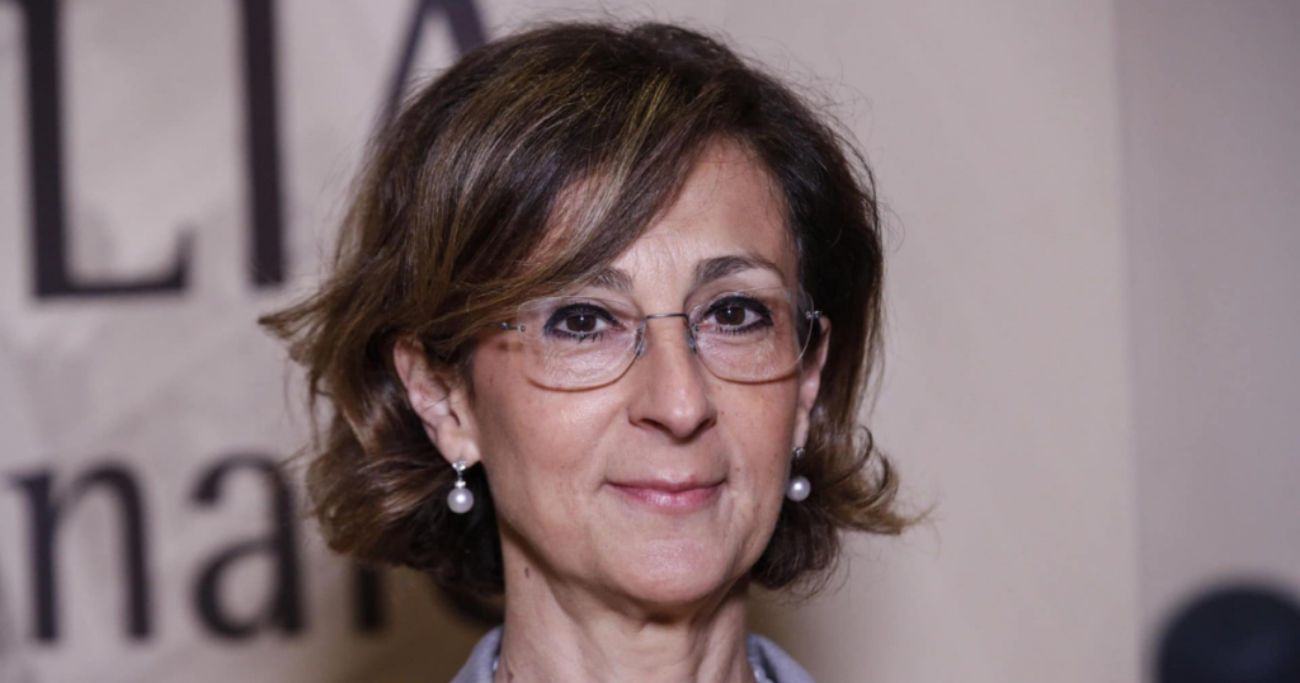 Letter from a reader of TPI to the editorial office:

Italy had gone bankrupt after the war, Italy went bankrupt today after Covid. In 1947 the United States provided our country with an indescribable amount of money, with the primary objective of countering the Soviet expansion in the Mediterranean.

De Gasperi is credited with the result and the success of the facade flies parallel to the consensus in the direction of Christian democracy, the party delegated by the United States to have the exclusive management of that money even at the cost of resorting to the mafias of reference, whenever there had been the need to repress interference, even at the cost of resorting to massacres.

After Covid, assuming it is over, Europe provides our country with an indescribable amount of money, higher than the Marshall Plan, with the aim of avoiding the bankruptcy of the third taxpayer of its Union, under penalty of default by the entire Community.

Even Giuseppe Conte, like De Gasperi, is credited with the result and relative success of the facade but this time the consent expressed by his figure, does not share the same route of the lobbying / entrepreneurial and political logic of the person who disburses the money, I believe that Conte knew what happened to it, as early as July 21, 2020 or at the latest on August 18, the date of the CL meeting.

All the insiders, including the media, knew with certainty that the government would fall in November (in February due to a pandemic). While Draghi, at the meeting of that “Christian Movement”, outlined the obligatory line of our future, Mrs. Cartabia studied the necessary rules so that that future would not find obstacles to its realization.

Today we ask ourselves the reason for such an absurd reform of justice, criticized by illustrious jurists to the point of considering the person who drafted it or at least put his face on it incompetent. In that context one cannot speak of incompetence, any project is designed to achieve the goal and it does not matter if instead of solidarity, honesty, help, support, participation, hostility, corruption, cynicism, intolerance, disinformation are substituted.

The West, to get back the money it gave us, must bypass the healthy justice that tends to cage the strategic collaborators of the Italian custom, the state thieves, the corrupt and corrupters and it was essential to ensure a sort of legal untouchability to the subjects. fundamental to ensure the success of any Italian business.

A shameless and arrogant reform, it does not matter if a process disappears into thin air without winners or losers, it is in any case short and above all it will leave things as they are, where no one will be able to object if a work started with interests different from public utility, if someone will be responsible for environmental disasters, if something else was built at a price a hundred times higher.

That’s okay because, as in ’47, we have no choice, the Draghi government cannot be touched even when it produces the dirtiest of reforms ever perpetrated in Italy, because, without that, that money could not return to those who have it. data, because no Chinese or Russian should be allowed to enter that business, because perhaps Marcello Sorgi is right in arguing that it will be better to keep Draghi than to have the military.