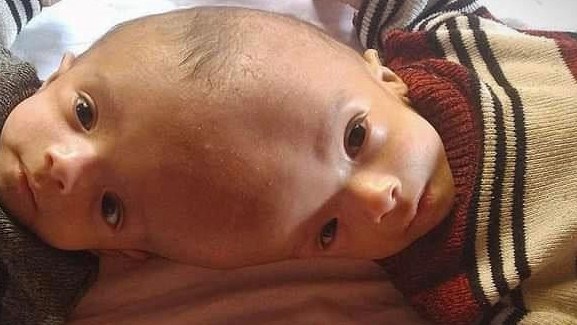 The Custodian of the Two Holy Mosques King Salman bin Abdulaziz Al Saud directed the transfer of the Yemeni Siamese twins, “Yusuf and Yassin,” the sons of Muhammad Abdul-Rahman and their parents from the Republic of Yemen to the King Abdulaziz Medical City for the National Guard in Riyadh to conduct the necessary medical examinations for them and the possibility of separating them, according to what was reported by the Saudi Press Agency (SPA) ).
His Excellency the Adviser at the Royal Court, General Supervisor of the King Salman Humanitarian Aid and Relief Center, head of the medical and surgical team in the operations of separating Siamese twins, Dr. Abdullah bin Abdulaziz Al-Rabiah explained this.
Dr. Al-Rabiah affirmed that this humanitarian gesture from the Custodian of the Two Holy Mosques towards the brotherly Yemeni people is an extension of his many humanitarian stances towards needy people from the Kingdom of Saudi Arabia, the Arab and Islamic world and the world at large.
His Excellency indicated that the Custodian of the Two Holy Mosques directed the attention to the twins and the provision of health care and the speed of their transportation, indicating that this generous initiative is a continuation of what this pure country, the Kingdom of Giving and Humanity, offers in the Saudi National Program for the separation of Siamese twins from different countries of the world.
The Yemeni Siamese twins are expected to arrive in the next few days.