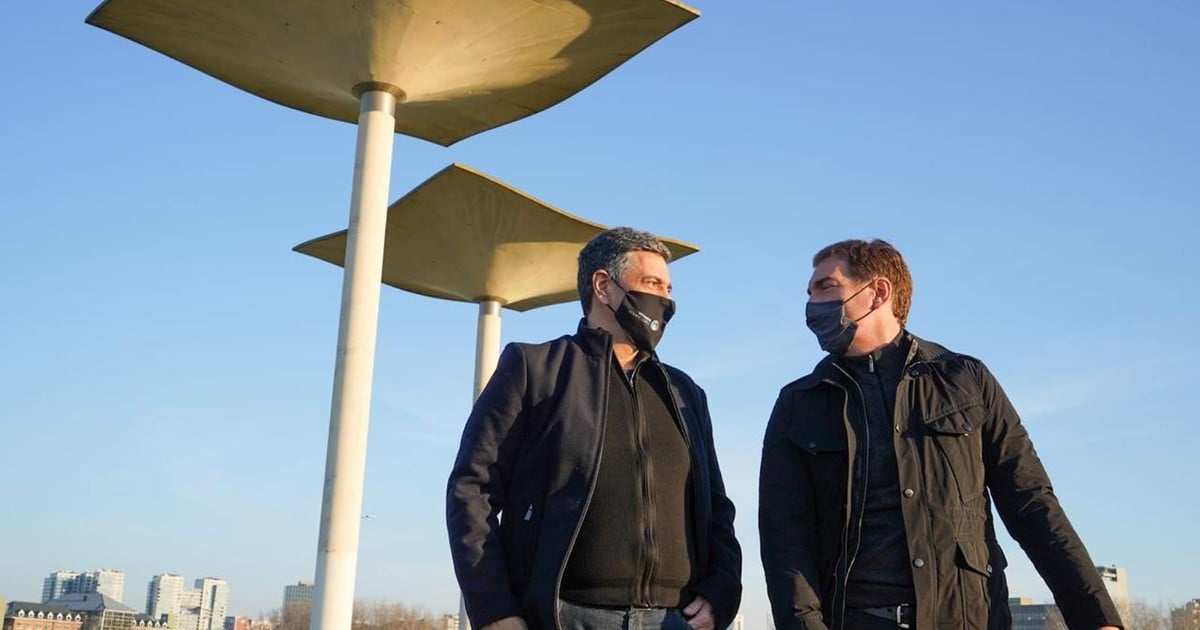 Together for the Change confirmed this Wednesday that the current deputy head of the Buenos Aires Government, Diego Santilli, will head one of the lists of candidates for deputies for the province of Buenos Aires in that space. He did it with a particular image that Mauricio Macri, Horacio Rodríguez Larreta and the main references of the space viralized on social networks.

The photo is a head with a reddish hair which was tweeted with the slogan #Juntos. This is the first action that this opposition space uses to accompany the candidacy of Santilli, who today is Larreta’s right hand in the City.

Santilli was elected by the current head of the City Government and by the other heads of the Pro wing of Together for Change to head the list of deputies and compete in the PASO in the Province. His first rival will be Facundo Manes, driven by the UCR, with whom he will settle the internal.

Together, the motto used to accompany the tweets of Macri, Larreta and Carrió, among others, is the name also chosen for the coalition alliance in the province of Buenos Aires.