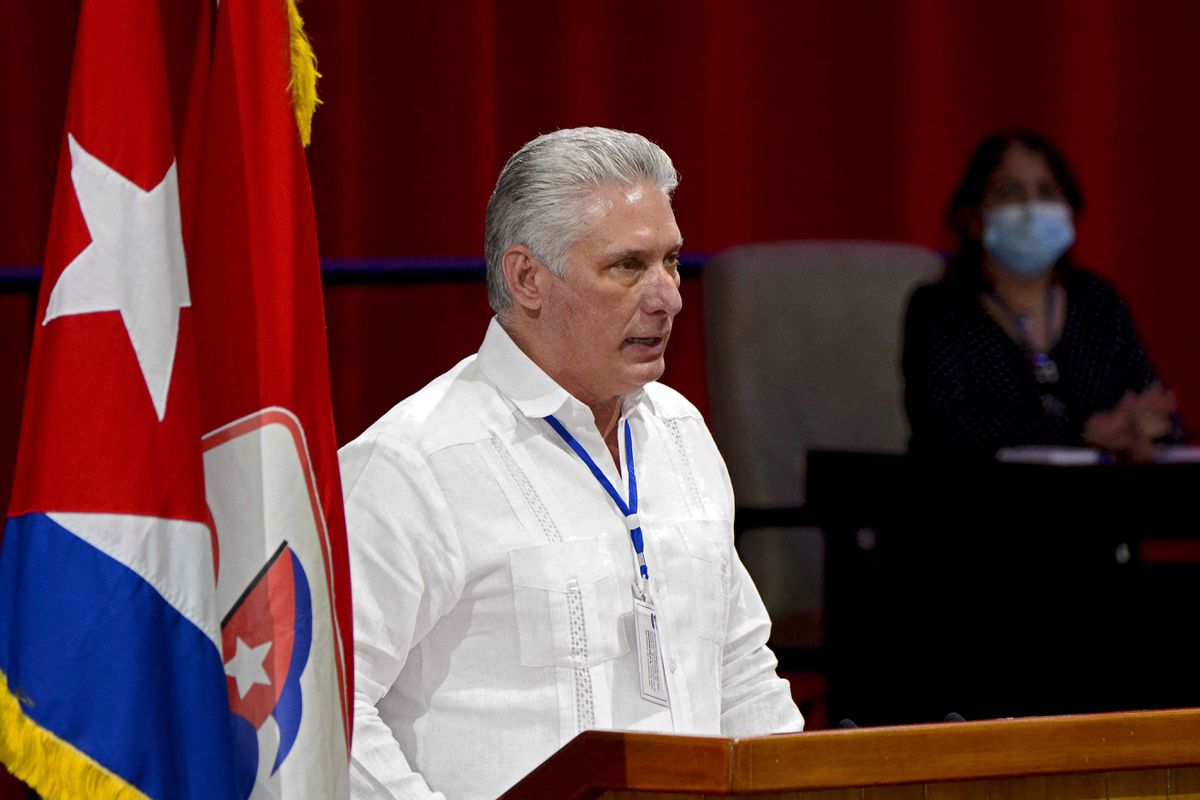 The VIII Congress of the Cuban Communist Party (PCC) elected the new Central Committee on Sunday and this in turn will elect its most important instance, the Political Bureau, until now made up of 17 members. The result will be announced on Monday. The withdrawal of Raúl Castro, announced by himself “to set an example”, must be accompanied by the replacement of the old historical guard. If there are no surprises, President Miguel Díaz-Canel will be Raúl’s replacement as First Secretary of the PCC. In the composition of the new Political Bureau, the figure of the Second Secretary will also be key, a position held until now by José Ramón Machado Ventura, one of the “historical” of the revolution, usually identified with the most orthodox positions.

Yesterday, several documents were approved in which the leading role of the Communist Party of Cuba is reaffirmed, “unique, Marti, Fidelista, Marxist and Leninist” as “organized vanguard of the Cuban nation.” The delegates approved the central report presented by Raúl Castro on Friday, in his political farewell, a speech in which he outlined some of the economic and political lines that will govern the destinies of Cuba in the coming years. Changes in the single-party political system, none, but there will be economic transformations to make the model sustainable, in which centralized planning and the preponderant role of the state-owned company will continue, but opening more and more spaces for a mixed economy. , with increasing participation of the private sector. How far the government is willing to go in terms of economic reform and opening up is one of the great unknowns that Congress should clarify, the final results of which will be known on Monday.

On Sunday, Congress approved the so-called “Project to Update the Conceptualization of the Cuban Economic and Social Model of Socialist Development” which clearly establishes the socialist state ownership of the “fundamental means of production”, although it expresses in writing the will of ” recognize and diversify the different forms of property ”, including private and cooperative. “Updating the Model is a complex process in which the challenges derived from the strong restrictions imposed by the economic, commercial and financial blockade of the United States government, the aggressiveness of the enemies of the Revolution, the international systemic crisis are assumed. , the effects of climate change and the covid 19 pandemic, “says the document.

The new guidelines for economic and social policy were also approved, the roadmap that will mark the destiny of the country in the coming years and that should give the keys to how far the Cuban Communist Party is willing to go in the reform and the necessary opening. The guidelines are not yet known.

Another of the documents ratified yesterday by the delegates has to do with the political-ideological work of the party. He mentions the “challenge” of social networks, which are gaining more and more prominence on the island and have served as a loudspeaker for dissent activism and for criticism from the population to multiply. The PCC calls to “face in a systematic and far-sighted manner political-ideological subversion in all settings and forms; optimizing the use of resources and forces and, in particular, strengthening revolutionary activism in digital social networks ”.

President Miguel Díaz-Canel will become the maximum leader of the Communist party this Monday, a historical fact, since the highest positions in the country will be unified for the first time in the history of the revolution in a person who does not carry the surname Castro. And also for the first time the Armed Forces, which increasingly occupy a more important role in the economy, will be formally subordinate to a civilian. A civilian who has made the slogan “we are continuity” his main motto.

Queues, SMEs and viruses in the Cuba of the VIII Congress