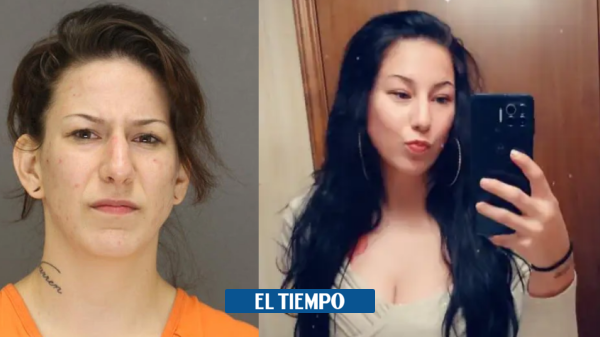 The mother of the deceased was horrified when she went to an area of ​​her house where the lights had been left on and came across the severed head of her son, 24-year-old Shad Rock Thyrion.

Hours later, Taylor Shabusiness, a 25-year-old Wisconsin woman and partner of the murdered man, was arrested.

In addition to the head, authorities found Thyrion’s member at his mother’s house, while in the home of Shabusiness they found a bag with a leg and an arm.

Taylor Shabusiness was arrested on February 23. When she was found, she had dried blood on the clothes she was wearing.

In the first interview with Orange County police officers, he gave strange answers.

When questioned about what had happened, the first thing she answered was a plain: “That is a good question”.

(You may be interested: The top 10 healthiest cities on the planet)

Why did the murder happen? According to the American magazine ‘People’, Shabusiness explained to the agents that she and Tyrion had been smoking methamphetamine the previous day.

See also  "Upper Without Revenge" .. The story of an Egyptian woman who stopped the bloodshed

After this, they had sexual relations that, according to the suspect, were consensual. They both decided to play with chains.

Taylor Shabusiness stated that she was not always aware of what she was doing, but that she began to hang him and, as she found it pleasurable, continued to do so without intending to kill him.

As if that were not enough, in the official complaint filed by the Orange County police, “Shabusiness told the officers that they will have fun looking for all the body parts that he cut off.”

(Suggested reading: More than a thousand rats found in well-known chain store in the United States).

Chilling details of the murder

The couple would have been using methamphetamine the night before.

See also  Camper for next to nothing? Defense offers a load of old Mercedes vans
Photo:

In the report published in ‘People’ they describe that the suspect had the intention of taking the complete body home, but that on the way she got lazy and that is why she left some parts in the deceased’s house.

Each detail of the crime is worse than the previous one: “The accused stated that she used the same knives that were in Thyrion’s house,” according to the police report.

It was also explained that Shabusiness preferred to use the bread knife because the serrated edge helped him to tear the body apart.

(Before he leaves: Starbucks employee protects teen with message on his cup.)

The date on which Taylor Shabusiness will have to appear before a judge for the ruling of the sentence has not yet been defined.

The truth is that the woman will face charges of intentional homicide in the first degree, mutilation of a corpse and sexual abuse in the third degree.

See also  Oil The price of crude oil rose to more than $ 90, the highest since October 2014

The defendant’s bail was established at two million dollars in cash, that is, more than 7,500 million Colombian pesos.

Dorothea Puente, the sweet grandmother who turned out to be a cruel serial killer 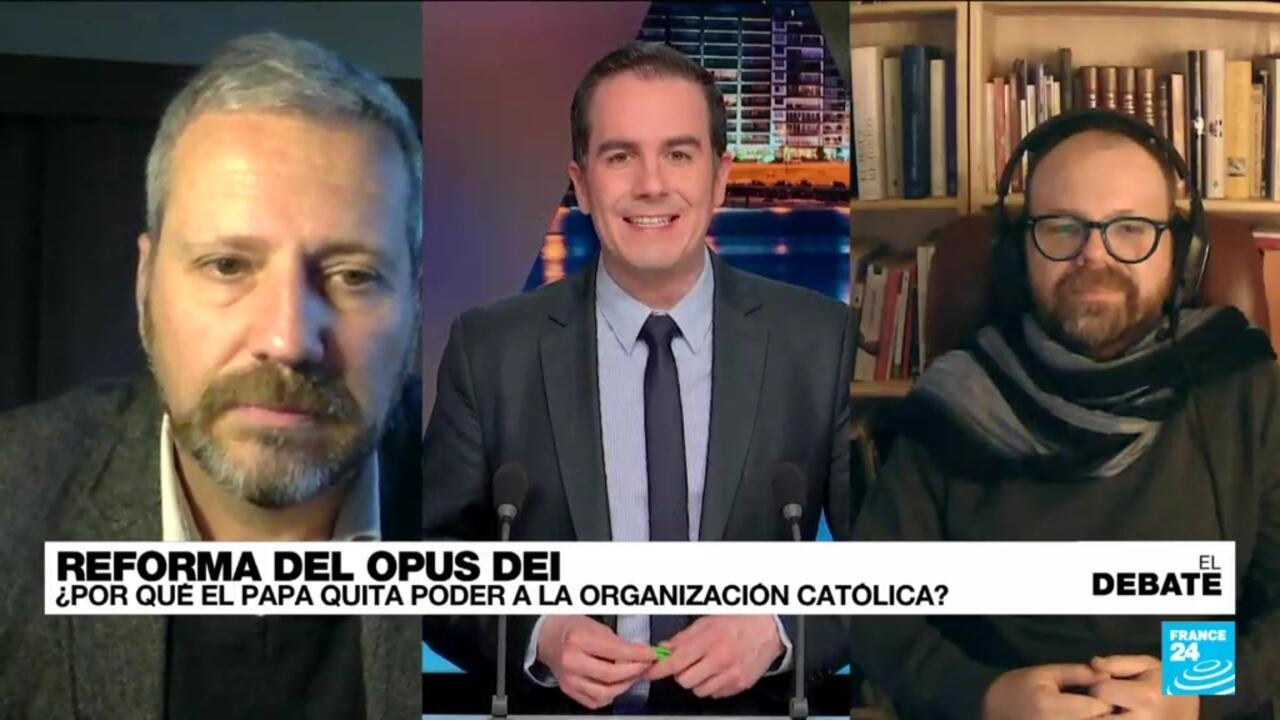 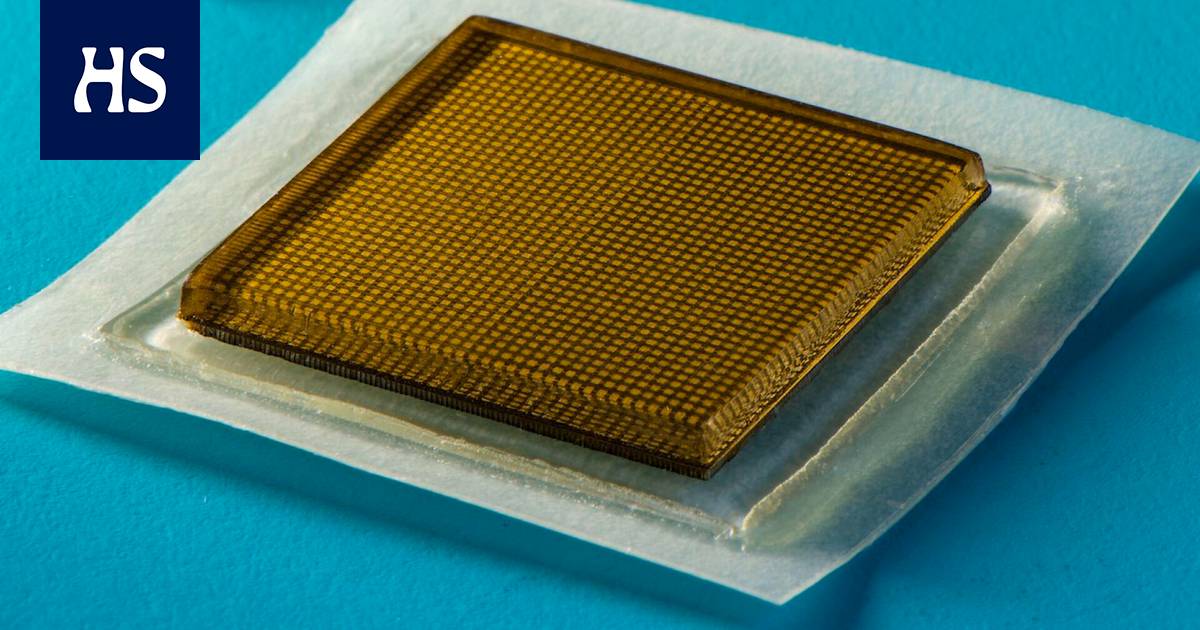 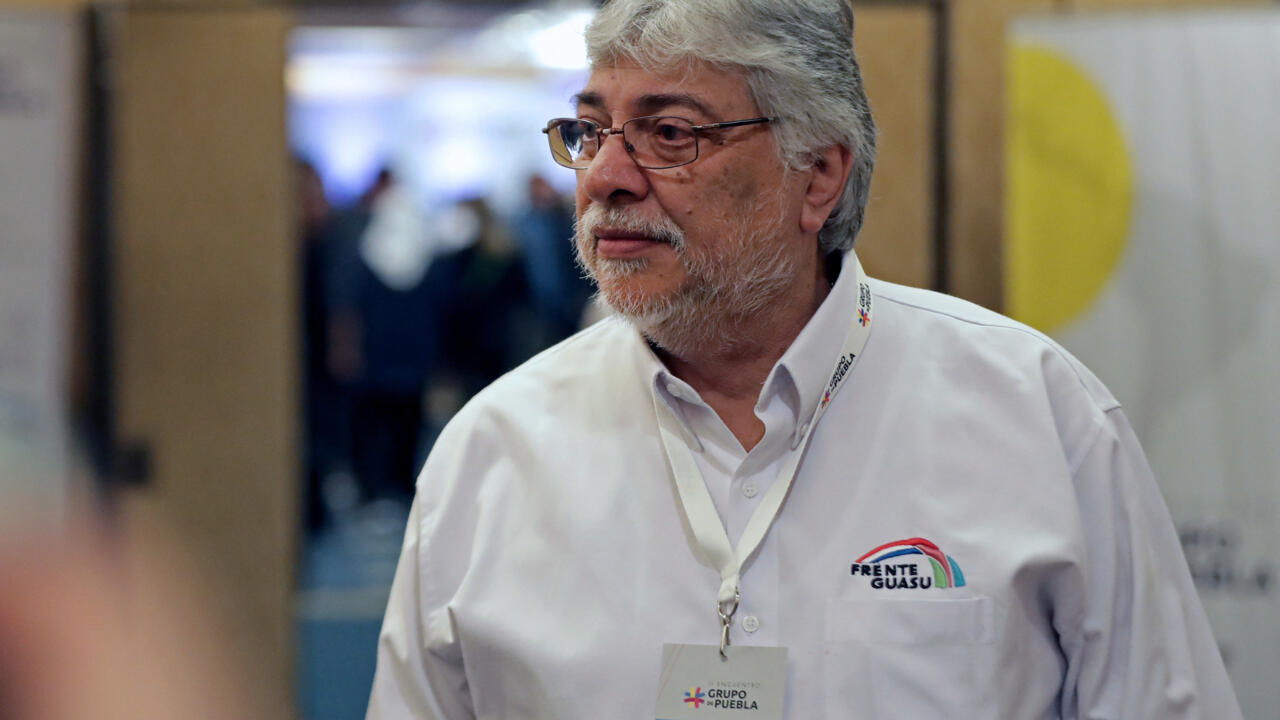 Burglary in the Green Vault: Police are looking for another possible jewel robber