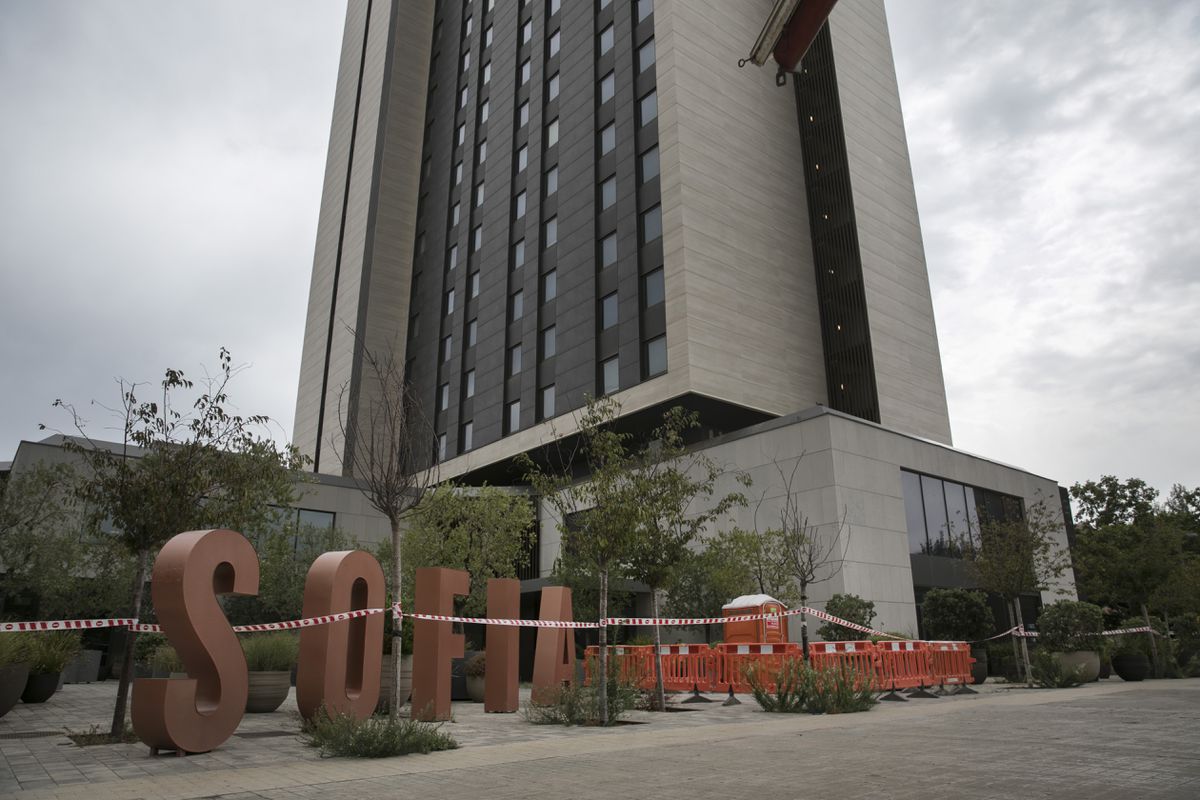 Veterans of the hotel sector do not remember a year like this in Barcelona. And they do not refer to the fall in tourism, which they already experienced a year ago, but to how the sale of rooms has skyrocketed so far in 2021. Only seven establishments have been sold, but most of them are large dimensions and five stars. Altogether 1,460 rooms have changed hands, which shows, on the one hand, that hoteliers needed to sell to give air to their stressed treasuries and, on the other, that investment funds are eager to enter the Catalan square. According to data from 3 Capital Real State, these operations involved transactions for 600 million euros until July, almost four times more than in 2020 and more than twice what in 2019.

“There is not a comparable year in the last 20 years and there will be more operations”, predicts Juan Gallardo, partner of the consulting firm 3 Capital, to whom the operations have given him a surprise: “We all expected great discounts with the beginning of the crisis and there have not been so many sales ”.

The covid and the stoppage in international mobility, as in so many other areas, has served to spur these transactions. Passeig de Gràcia, like other tourist symbols of the city, is empty today compared to two years ago. The owners have adapted to this situation by temporarily closing half of the hotels in the city and substantially lowering their rates and, despite this, the occupation is light years away from what it was in pre-Covid stages. The situation is becoming increasingly unbearable for its managers.

Gallardo points out that in the autumn many operations could be dislodged due to a worsening of the cash situations of the companies, once the ERTEs linked to the health crisis are concluded, the deficiencies in ICO credits are exhausted and the vigor that Barcelona has not returned had in the corporate tourism market, given the caution with which it returns to holding congresses and trade shows. An important part of the 60,000 beds that Barcelona has are closely linked to these businesses and to trade fairs, which is having a harder time recovering due to the risks they pose for companies.

“It is very likely that there will be changes of hands, but the Barcelona brand is powerful enough for closures to occur. They will change companies that manage them and perhaps ownership. In any case, it is difficult to think about activity terminations ”, points out Manel Casals, general director of the Barcelona Hotel Association. The Catalan capital has a hotel plant of more than 400 hotels and approximately a little more than half have been closed since March 2020. “There are many companies that prefer not to restart activity until mobility is more stable, because they open mid They are not interested in gas ”, he concludes.

The business downturn is depleting the reserves that many hoteliers had accumulated in good times and long ago put those who undertook recent renovations in their establishments in much more serious trouble. The most representative case is that of Jordi Mestre, until this August president of the Barcelona Hotel Association. He resigned shortly after selling his hotel chain, Selenta, to fund manager Brookfield for $ 440 million. Among the assets that have been released were two in Barcelona: the Expo Barcelona and the Sofia. In the latter, a five-star luxury hotel with 465 rooms and the largest of those sold this year, it invested 60 million euros in a refurbishment completed in February 2018. Sources in the sector indicate that the debt for which it opted could have been resisted with the income from the 2019 activity, prior to the covid, but not with the current ones. The severity of the crisis has forced dozens of lease contracts to be renegotiated in recent months due to the inability to pay the prices agreed before the pandemic hit.

The prominence of investment funds partly explains the size of the establishments sold in Barcelona. Large managers avoid retail and bet on large operations, sometimes over 100 million euros. And for the luxury. With the sales closed this year, a thousand luxury rooms have changed hands, one in five of the existing ones in Barcelona.

Ongoing losses due to closure

“A closed hotel with about 100 rooms loses around 100,000 euros every month. Imagine if it has not opened or has only partially opened for 18 months (in reference to the temporary impact accumulated by the health crisis). And if it has 400 rooms ”, says Bruno Hallé, co-managing partner of the hotel division of Cushman & Wakefield, in a very graphic explanation of the degree of deterioration that the chains’ treasuries are going through.

To these difficulties is added the great availability of money that is roaming the market in search of opportunities and the interest of investment funds to enter a difficult place like Barcelona, ​​in which many family offices Locals and the chains themselves owned the hotel plaza. Those establishments have now become an easy-to-carry liquid asset. They also have great future value for investors, which is increased by municipal restrictions on the construction of new hotels due to the tourist saturation suffered by some areas of the city.

Brookfield is an example of the proactivity of fund managers, but so is Schroeders, who has acquired the Grand Central hotel (114 rooms) and the Apollo, despite the fact that neither will be operated by the fund. The first will continue to be managed by Unico, the Guardans family chain, and the second will go to Meliá. La Salle Investment Management acquired for 115 million another central establishment (in Rambla de Catalunya), the Calderón, from the NH chain. One doubt that could be resolved in the coming months is the change of hands of the Fairmont Juan Carlos I hotel, due to liquidation for its losses and that could reappear if the Barcelona City Council extends the concession of the land on which it stands, by that he only has 19 years left, too short a term for an investor to see possibilities of making the investment profitable.