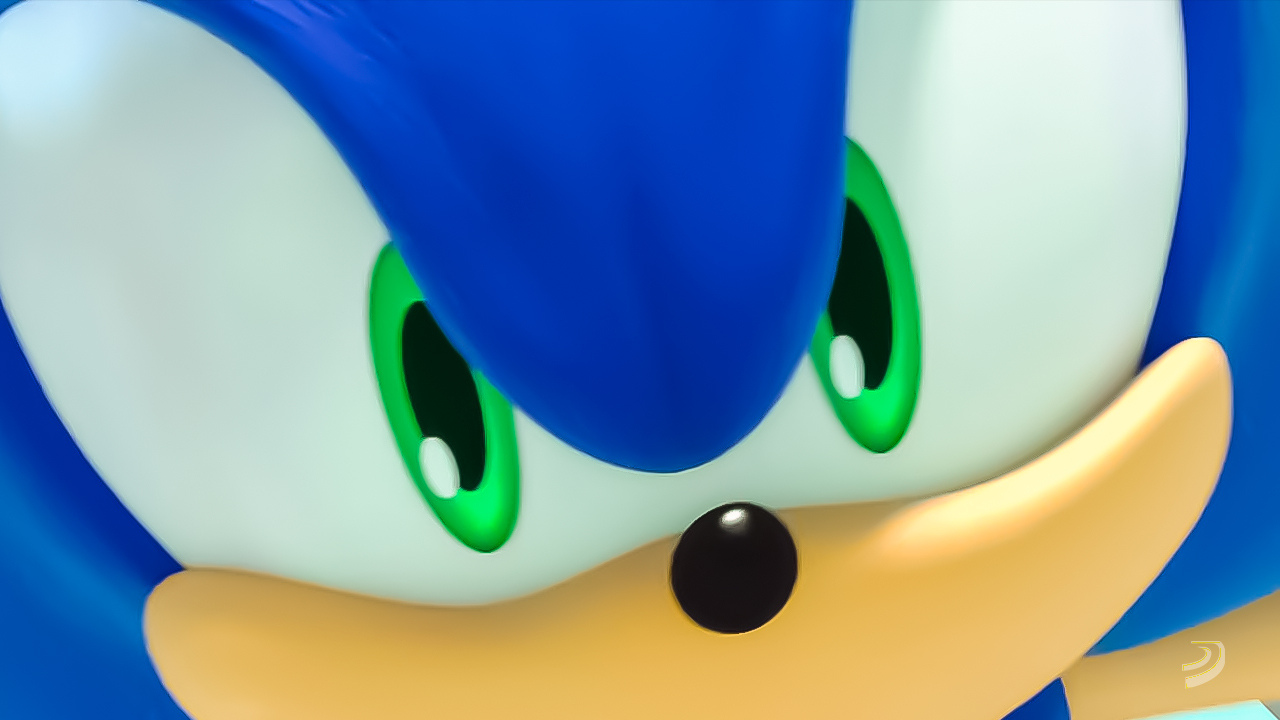 Takashi Iizuka claims that his studio is striving to meet the challenge of revolutionizing with SEGA’s blue hedgehog.

Just a month ago, Sonic held an event for the 30th anniversary of SEGA’s blue hedgehog, one of the most beloved characters in video game history. There, it was confirmed that there is a new adventure in development and, in fact, the Japanese firm missed the name of Sonic rangers, although later they rectified and assured that it was a mistake. The fact is that now we know new details of the project from the hands of its director, who has spoken about their intentions with the project.

Takashi Iizuka has given several interviews, one of them has been to the portal Sonic Stadium, where he has said that they have the idea that the new game to be released in 2022 “lays the foundations for the following Sonic games, it is the challenge that the team has,” says the creative, saying that for that they have taken as an example what Sonic Adventure did, which “it laid the foundation after 20 years of the first installment starring Sonic”.

The game was announced last month and has no official title yetIizuka also indicates that he cannot give many details about the game, although he does insist on the effort that the team is putting in to do something innovative. “As it is in intermediate development, there is nothing I can talk about yet, but I do want to say that the team is spending time doing something new and challenging. Through much trial and error, the team is looking to introduce a new Sonic game, and I hope your support of their work can motivate them to truly meet that challenge. “

We will have to wait to find out if his name will finally be the rumored Sonic Rangers and, above all, if he is capable of revolutionizing the universe of the charismatic character again. What we do know is that soon we will have Sonic Colors, which returns with a remaster and an animation series.

More about: Sonic and SEGA.