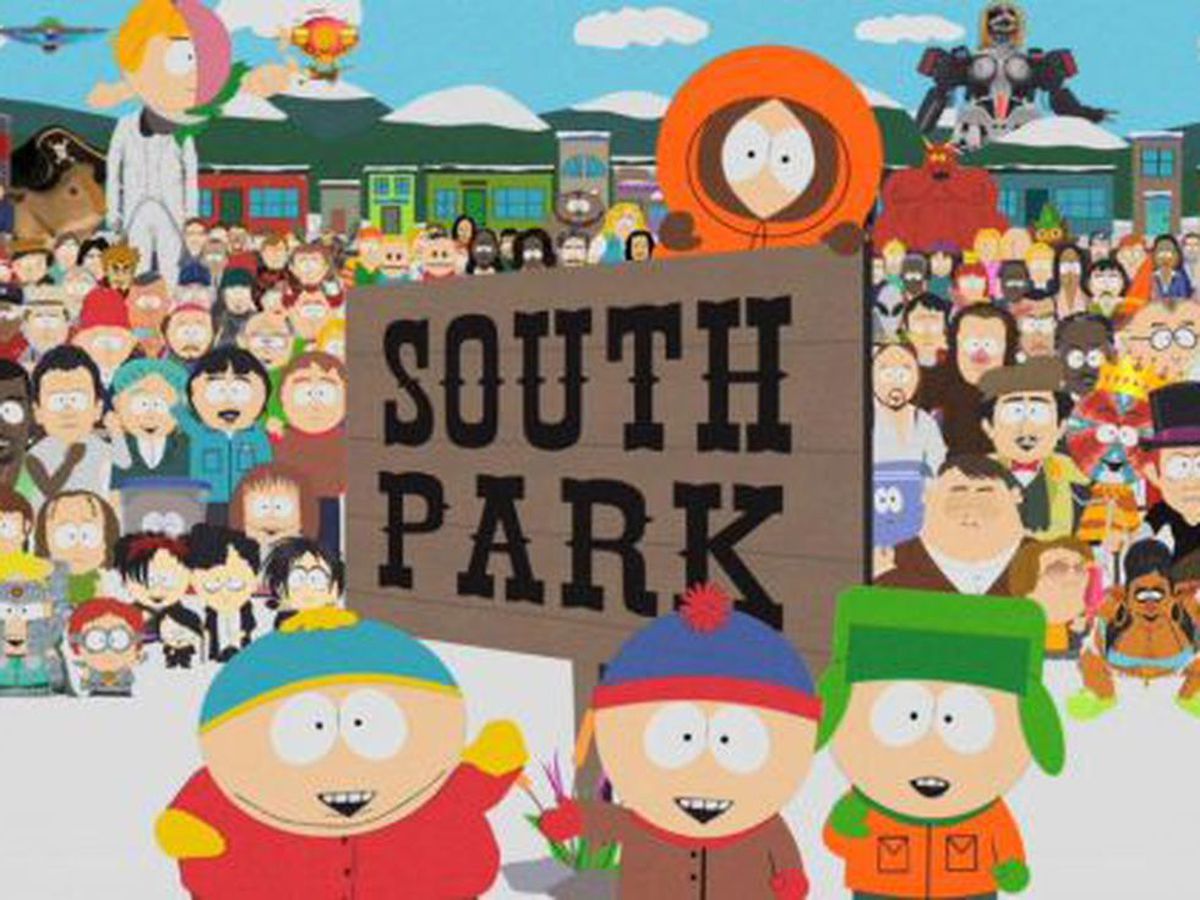 Trey Parker and Matt Stone have struck one of the most expensive deals ever signed with television screenwriters. The media conglomerate ViacomCBS will pay more than 900 million dollars (about 760 million euros) to the duo responsible for South Park for a six-year contract with them. The agreement includes six new seasons of the animated series (with which it is guaranteed to reach its 30th installment) on Comedy Central, in addition to 14 films derived from it that will be released on the Paramount + payment platform, as announced by the company in a statement this Thursday. The first of these feature films, which will be released at the rate of two a year, will be released before the end of 2021. The agreement also includes the development of new projects by Parker and Stone.

With the films announced this Thursday, the media group will provide the US platform Paramount + with content related to South Park that it lacks, since both the entire series and the 1999 film are available in the United States on HBO Max. The latter was made in 2018 with the digital rights to the series for the next five years for 500 million dollars (about 420 million euros), thus leaving Viacom without the possibility of taking advantage of one of its crown jewels on the internet. . Now, the conglomerate will have to study what it does with the series’ digital rights outside the United States. Currently, the international sales of the series produce about 10 million dollars a year.

24 years after its premiere, the satirical and irreverent animated series and its cheeky characters are still among the most popular on Comedy Central. “This has been our home for 25 years and we are very happy that they have committed to us for the next 75 years,” Parker and Stone humorously say in the statement.

The pandemic stopped South Park, that last year did not produce a new season. Instead, Parker and Stone spent the year preparing a couple of specials and coming up with new ideas for the future, from which the agreement that was announced this Thursday was born.

As it points Bloomberg, both creators have managed to take great advantage of the change that has occurred in recent years in the world of audiovisual distribution. The two have managed to retain 50% of all digital rights to the series that helped put Comedy Central on the television map. They have also been able to maintain their independence in terms of the issues that the series deals with and how to approach them, which has generated controversy on many occasions. The fact that they only produce between six and ten episodes a year is a privilege in times when fast television consumption is the norm. 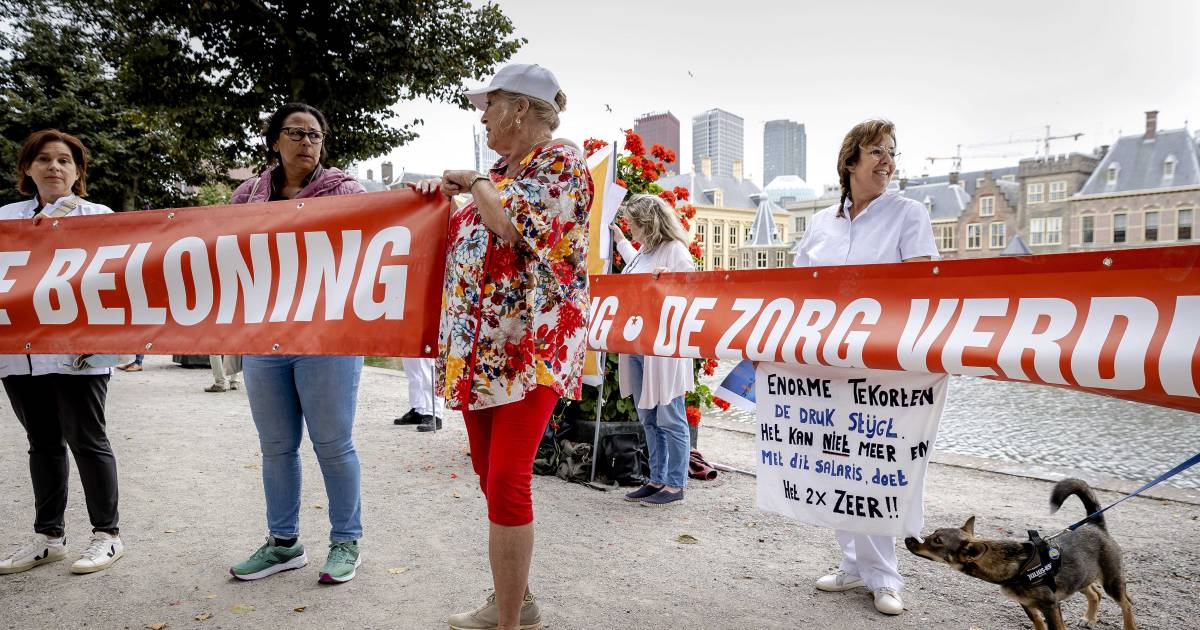