The creators of Just Cause on Game Pass: “makes Xbox a much more important platform” 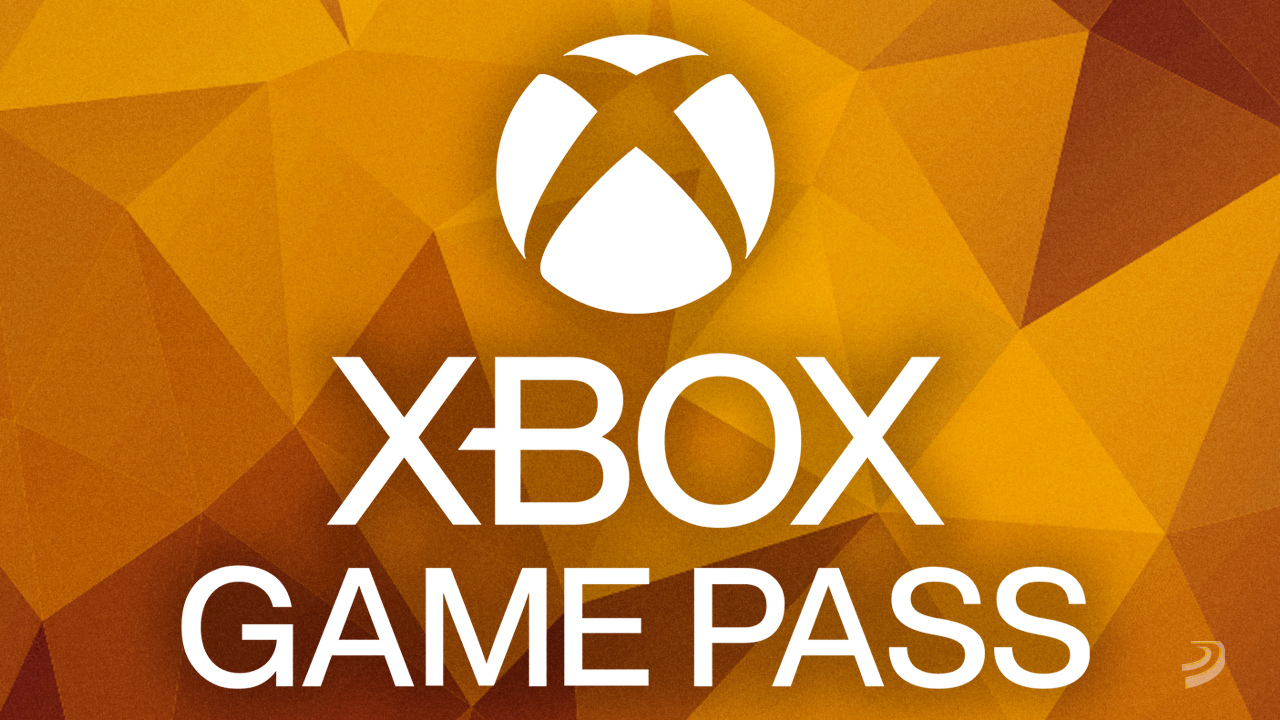 After a first positive experience, Avalanche will publish its next game: Contraband, announced at E3, on the service.

Since its inception four years ago, Xbox Game Pass has been climbing positions as a fundamental bet of Microsoft for its video games division, but also for many third-party companies as a means to reach more players. It is the case of Avalanche Studios, creators of the Just Cause series, who in a recent interview have not hesitated to applaud the subscription service.

It has made Xbox a much more important platform than we initially thoughtPim HolfveAnd they do so based on the experience of releasing theHunter: Call of the Wild in the offer of the American company. According to Pim Holfve, CEO of Avalanche Studios, thanks to Xbox Game Pass they ended up reaching a target audience that, once they tried it, was more likely to get hold of some of the many hunting simulator DLC. “[Xbox Game Pass] Has turned Xbox into a much more important platform than we initially thought. We believed that [la base de usuarios del juego] it was going to be mainly on PC. So we are reaching a much larger audience, “explains Holfve in A chat collected by Gamesindustry.

With this precedent, Avalanche Studios did not have to think much about partnering with Xbox Game Studios for their next project, Contraband. “We aim to grow our user base … even if it is not directly ours,” says Holfve. “But we know that if we increase that base, the income will come. What drives us as a company is not money, but entertainment, and we are giving fun to a large number of people, “he adds.

Contraband was presented at E3 2021, specifically during the Xbox and Bethesda conference, with a view to a launch exclusively for PC and Xbox. The video game is presented as a cooperative experience developed on the new generation of Apex Engine, the technology behind the Just Cause series, which takes the user to a smugglers’ paradise located on a fictional island from the 70s.