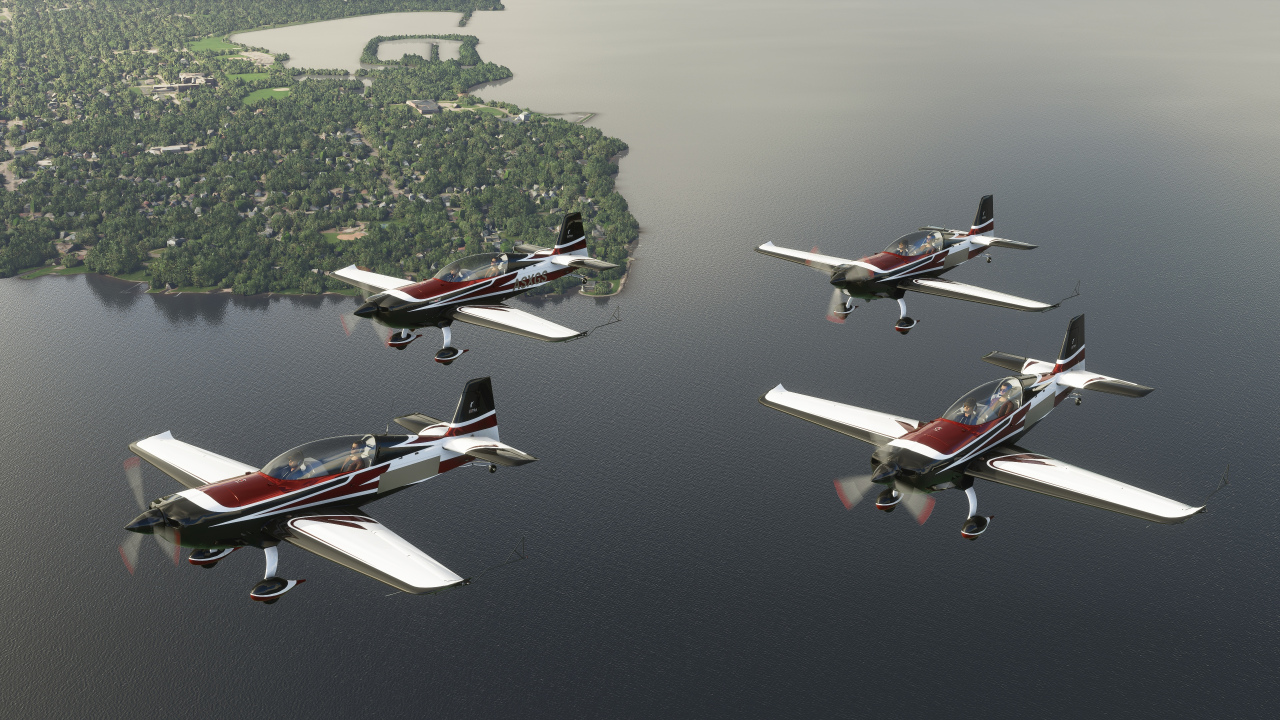 It is one of the most demanded requests of a game that arrives in a few days on Xbox Series X | S.

Microsoft Flight Simulator continues to promise new content as it prepares the landing gear for the Xbox Series in just a few days. The last Asobo Studio development update take a look at what’s to come in the aerial simulator, focusing on the possibilities of the Orbis Flying Eye Hospital, a cargo plane converted to provide eye care to many countries that cannot afford it, in a collaboration for Microsoft’s game that will be available from July 27.

Helicopters are in development planning for 2022In the responses to the content update they take a look at the requests that the community is requesting since the launch. Among them, the most prominent, with more than 1,500 votes, is the addition of helicopters to Flight Simulator. If all goes to plan, they are on the roadmap as content planned to release in 2022, but nothing totally closed.

This would satisfy fans who want more types of aerial vehicles to be added, as helicopters can provide a little more versatility. At the end of the year, in November, the military aircrafts. We will have to wait more to be able to pilot helicopters, although surely those in charge will soon begin to show details.

In the next roadmap is the update Sim Update V to all versions of the game, with a new aircraft called the Aviat Husky A-1C arriving in early August. This will be on July 29, the date on which the game finally arrives on Xbox Series X | S.