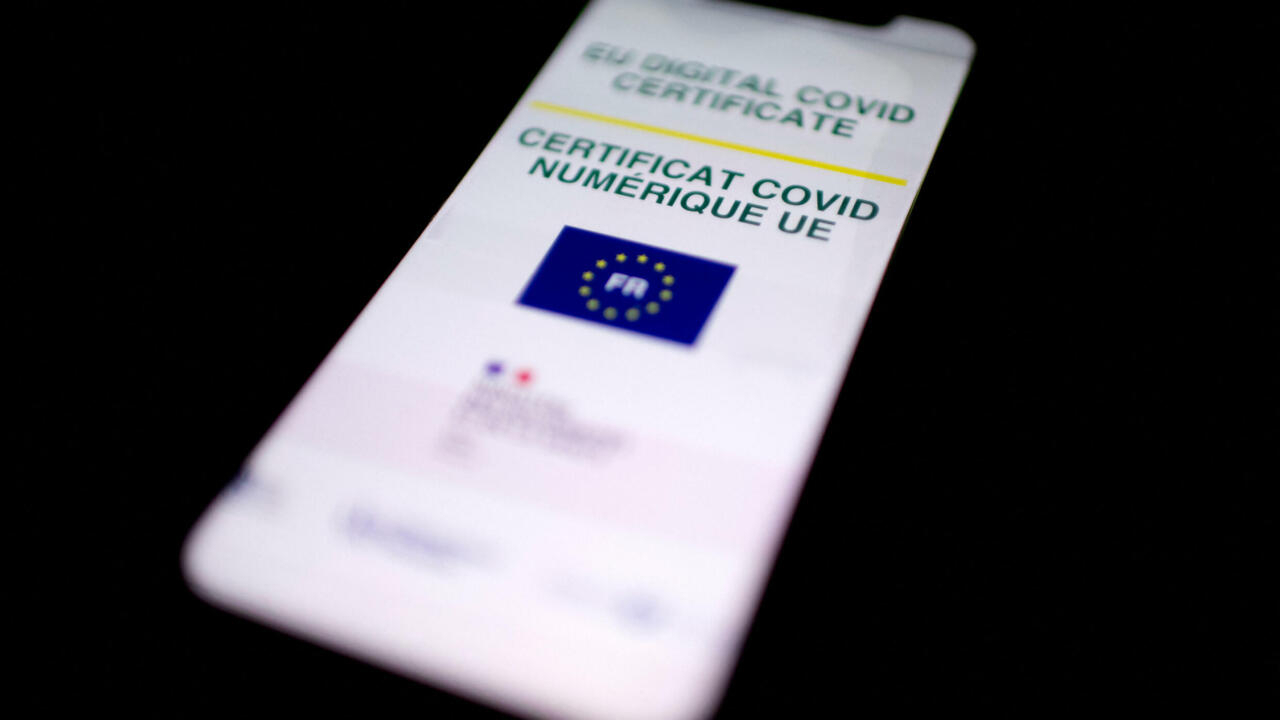 People who want to go to cinemas, museums, sports matches and other cultural places in France must present a Covid-19 vaccination card or a negative test as of this Wednesday, July 21, since the country faces an increase in cases of the highly transmissible Delta variant.

The so-called ‘pass sanitaire’ or health pass will be required for all events or venues with more than 50 people starting Wednesday before being extended to restaurants, cafes and shopping centers in August, President Emmanuel Macron announced in a televised speech last week. pass.

However, once inside the place, people can remove the masks, which will continue to be necessary inside stores or businesses or on public transport.

Masks are again mandatory outdoors in different parts of the country, such as the southern Pyrenees-Orientales department, neighboring Spain, as well as in much of the western Charente-Maritime department near Bordeaux, a popular tourist spot, where the number of cases is increasing.

Outdoor mask mandates were also reimposed on Tuesday in Toulouse and other nearby cities.

Health Minister Olivier Véran warned on Tuesday, July 20, of an unprecedented increase in Covid-19 cases due to the Delta variant, when 18,000 cases were reported in 24 hours.

“That means we have an increase in the spread of the virus of around 150% in the last week – we have never seen that,” Véran told parliament when the debate on stricter rules aimed at encouraging the retention of vaccines began.

The initial Covid-19 pass was implemented by decree, while lawmakers will vote on its extension to restaurants and trains or planes for long-distance travel.

Starting in September, vaccinations will also be mandatory for those who work in nursing homes and health care. Many of those employees have been particularly cautious or dismissive of vaccines.

More than 100,000 people demonstrated across France on Saturday to protest against the health pass, denouncing a “dictatorship” that would discriminate against those who oppose the vaccine.

Increase in vaccines in France

Covid-19 incidence rates now exceed the warning level of 50 per 100,000 people. This occurs in Paris and much of southern and western France, traditional vacation spots for thousands of families.

But the government hopes that widespread vaccination will mitigate the impact of a fourth wave of cases, which could put pressure on hospitals again or require new closures.

Millions of people have booked appointments to receive their respective vaccinations since Macron’s speech last week, and so far, more than 37 million people (56% of the population) have received at least one of the two necessary doses.

By the end of July, 40 million people will have had at least one inoculation, meaning that the goal set a month ahead of schedule will be reached, as Prime Minister Jean Castex explained to lawmakers on Tuesday. Now the goal will be to have applied 50 million doses by August.

“This is not the time for doubts and hesitations,” Véran said in parliament. While the prime minister added in an interview with the TF1 television network this Wednesday that France has already entered a fourth wave of the outbreak and that about 96% of the new infections correspond to people who have not been vaccinated against Covid-19 .

However, differences remain due to the toughening of the measures, as evidenced by the fact that two vaccination centers were vandalized during the past week, and the parliamentarians of Macron’s ‘The Republic on the March’ party have been the target of criticism and even threats on social media.

Prosecutors in Paris said Tuesday they were investigating death threats received by several lawmakers who have backed the new rules.

Meanwhile, prosecutors in the Mediterranean city of Toulon opened an investigation of “public insults” on posters showing Macron as Hitler with the sign: “Obey, get vaccinated.” 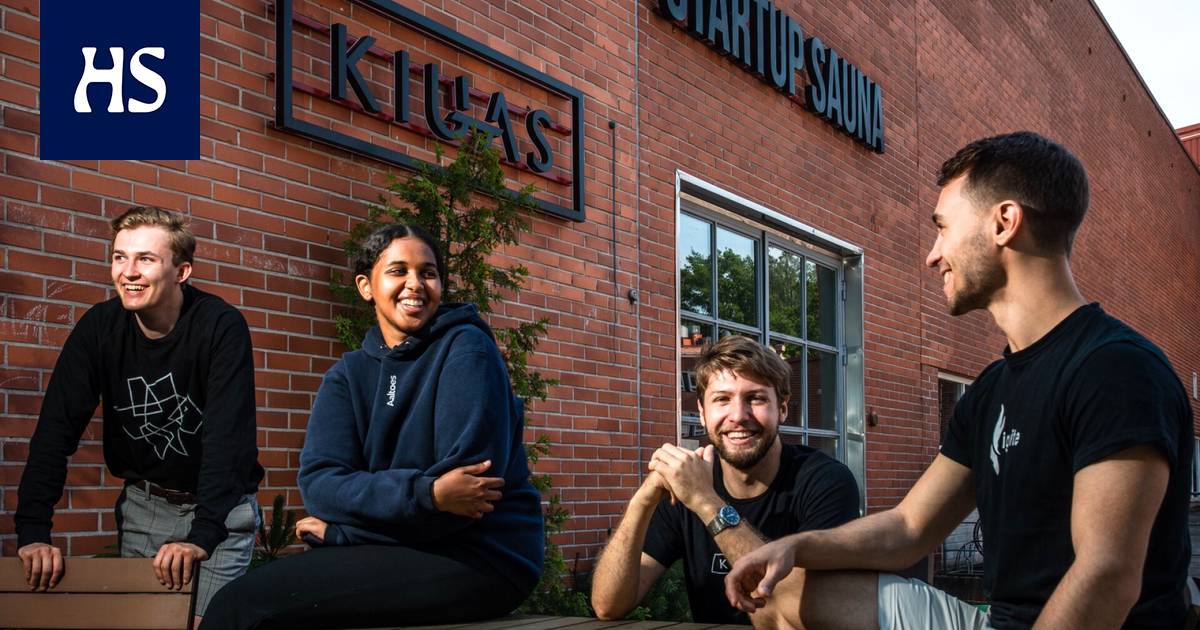