The court resolves a financial dispute between two divorcees 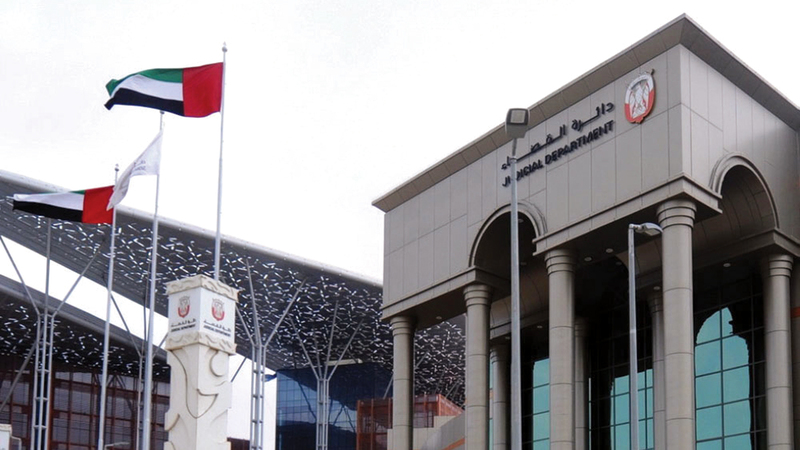 Al Ain Court of First Instance rejected a lawsuit filed by a woman against her ex-husband, requesting that he be obligated to return 100,000 dirhams received from her during their marriage, to invest in real estate abroad. Put it in her account.

In the details, the woman filed a lawsuit against her ex-husband, demanding that he pay her 100,000 dirhams, and 135,000 dirhams in compensation for the damages she sustained, adhering to directing the decisive oath to the defendant, noting that she was the wife of the defendant before their divorce, and that within a year 2012 He received 100,000 dirhams from her to invest in a real estate outside the country, and when she asked him for the amount and profits, he refused to pay them.

While the defendant’s defense submitted a memorandum that included a statement of claim, requesting that the original lawsuit be rejected because the plaintiff did not provide evidence supporting her claims, and obligated her to pay him 300,000 dirhams, and interest at 12% from the date of the judicial claim, the value of a loan she had obtained from him under a bank deposit in account, and attach a copy of the deposit receipt.

For its part, the plaintiff denied this, and said that the amount consisted of marital alimony, expenses, household needs, education fees, school requirements, water, electricity, rent, and home furniture.

For its part, the court made it clear in the merits of its ruling that the decisive oath resolves the dispute in the issues on which the oath was focused, and then after the defendant took the decisive oath, the dispute was resolved by not being preoccupied with this amount to the plaintiff, as well as his profits, and the court indicated in the opposite case , that the plaintiff demands the defendant for an amount of 300,000 dirhams, the value of the bank deposit that she obtained, did not provide evidence that he had handed over to the defendant the amount claimed as a loan, and was unable to prove his claim in this aspect, especially since the bank transfer is not sufficient evidence to prove Indebtedness, and the lawsuit papers were devoid of anything to support the plaintiff in his requests, except for his statements sent in his lawsuit.

• The plaintiff confirmed that the amount consisted of marital alimony, expenses and household needs.