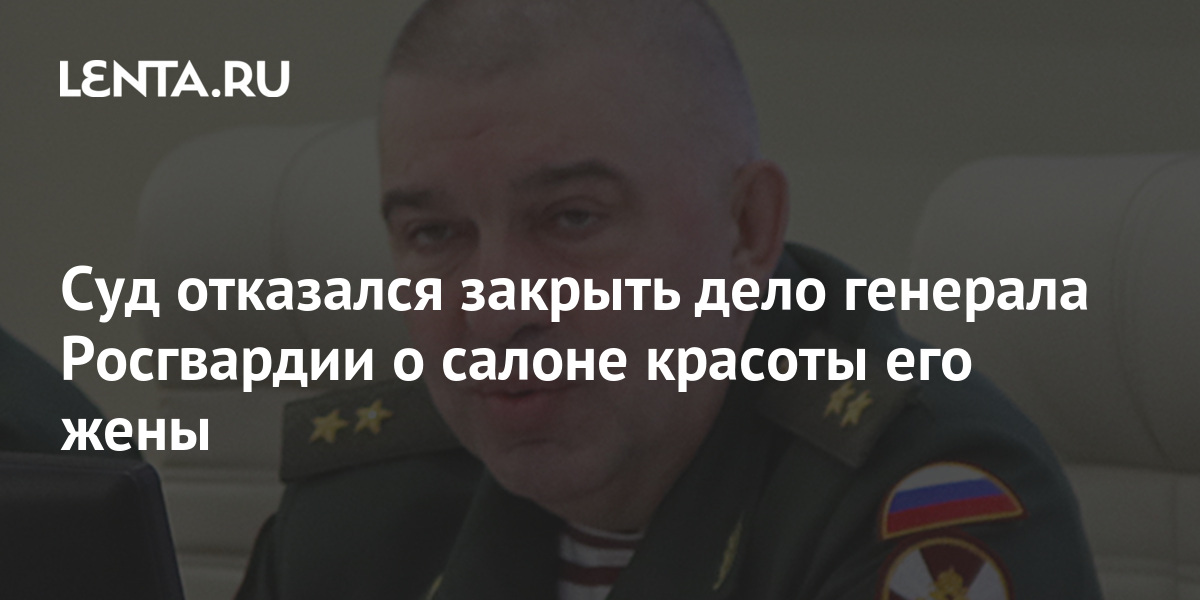 The Reutov garrison military court refused to close the criminal case against the former deputy head of the National Guard, Lieutenant General Sergei Mileiko, accused of embezzling non-residential premises in which his wife opened a beauty salon “For You”. This was reported by Kommersant.

At the first meeting, the defendant’s lawyers filed a motion to terminate the criminal case due to the expiration of the statute of limitations. However, the court did not find grounds for its satisfaction at this stage, promising to return to the consideration of this issue later.

Mileiko said that he did not consider himself guilty under Article 159 of the Criminal Code of the Russian Federation (“Fraud on an especially large scale”). The second person involved in the case is Major Kirill Prokudin, the head of the Dzerzhinsky division’s housing and maintenance department, through whom, according to the investigation, the general turned the scam with the premises, also declared his innocence. He explained that the contested property did not belong to the Russian Guard.

On April 21, it was reported that Mileiko refused to conclude a deal with the investigation and admit his guilt. He was taken into custody on December 18, 2020. The general is also accused of a scam worth half a billion rubles. According to the investigation, in the period from 2017 to 2019, the military was supplied with a uniform of poor quality, and paid for it as a premium. In the materials of the criminal case, there is a confession of the head of the supplier company. 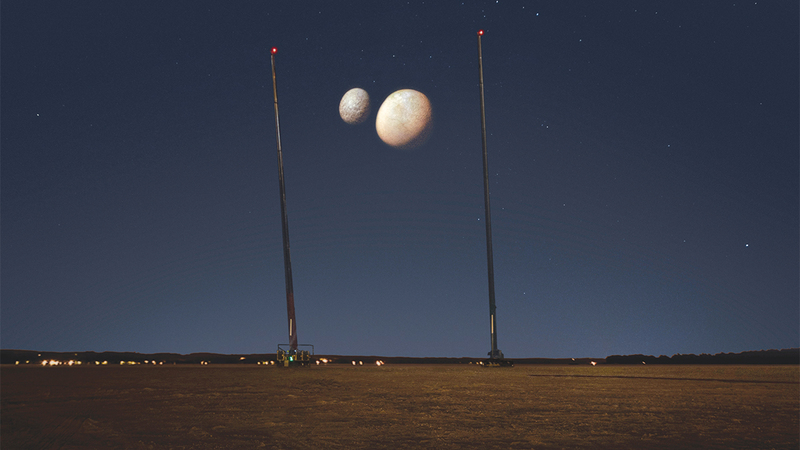