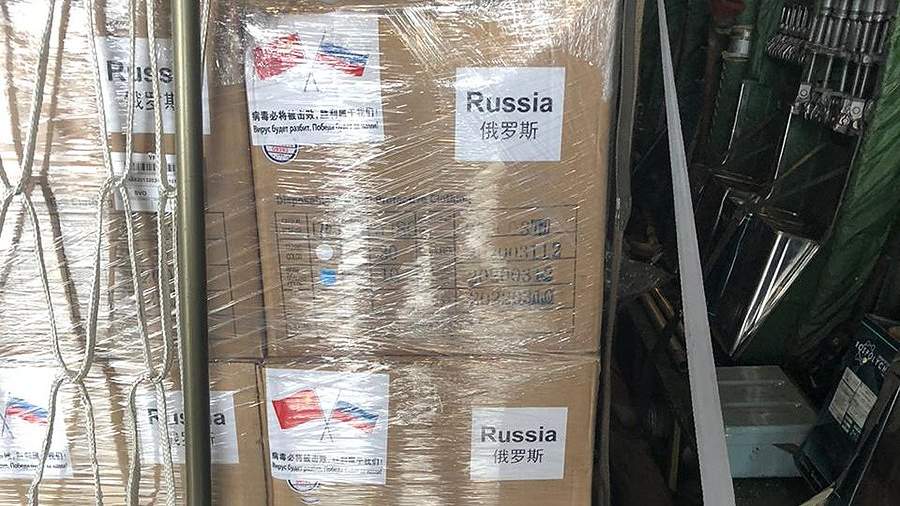 The Moscow City Court overturned the verdict of Ekaterina Khrapchenkova, a resident of Moscow, who was convicted of spreading a fake about the sale of medical masks in a store from humanitarian aid that entered the country from China. This was announced on Thursday, March 18, at the press service of the court.

The criminal case against the woman was also dropped due to the lack of corpus delicti.

“The verdict against Khrapchenkova was canceled, the criminal case was dropped due to the absence of corpus delicti. Khrapchenkova has the right to rehabilitation, ” TASS statement of the representative of the court.

In September last year, Khrapchenkova was convicted under Art. 207.1 of the Criminal Code of the Russian Federation “Public dissemination of knowingly false information about circumstances posing a threat to the life and safety of citizens” and sentenced to 120 hours of compulsory labor. According to information from court filing cabinets, in the same month the sentence was appealed by the defense of the Muscovite.

On April 1, Russian President Vladimir Putin signed a law to toughen penalties for disseminating knowingly false information, which led to dire consequences. The law, depending on the severity of the consequences of the fake, provides for a penalty in the form of a fine from 300 thousand to 2 million rubles, and in the form of imprisonment – for a term of up to three or five years.

In the same month, the PRC delivered 26 tons of medical products to Russia, the distribution of the cargo was carried out by the Center. N.I. Pirogov of the Ministry of Health of Russia.

In addition, on April 13 and 15, a total of more than 7.1 million medical masks, several thousand protective suits, glasses, and gloves were delivered to Yekaterinburg by planes. Moscow then received 20 tons of funds from Beijing to fight the pandemic.

The Russian Federation, in turn, also provided assistance to China in the fight against COVID-19. So, in mid-March, a military aircraft with 23 tons of humanitarian cargo was sent to the PRC.

According to Roskomnadzor, in 2020, the agency limited access to more than 1,000 inaccurate materials about COVID-19. The main among such information was false statistics of diseases and deaths, as well as information about the sale of counterfeit medicines, certificates and passes.

Coronavirus Children under the age of 10 do a corona test for themselves on video, and this is the daily life of more and more children in Germany