The court fined Lyubov Sobol for participating in an unauthorized action 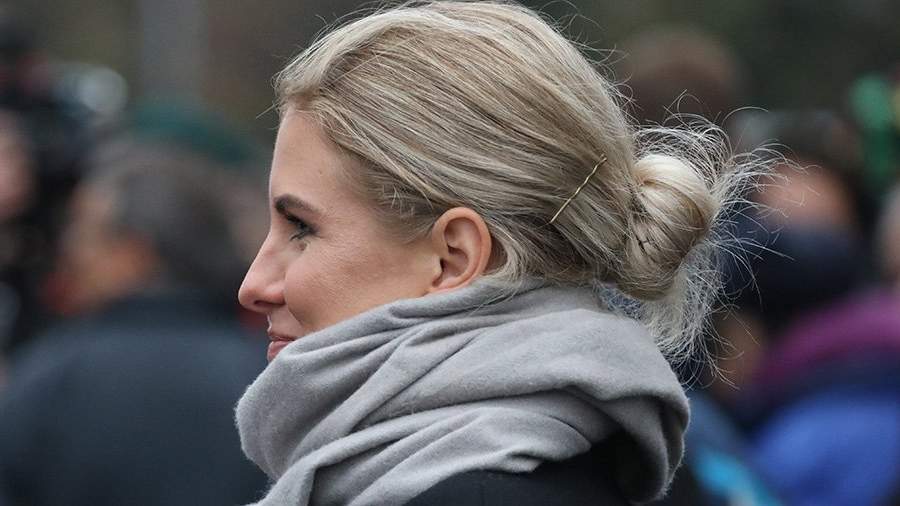 The Timiryazevsky District Court in Moscow fined Lyubov Sobol, a lawyer from the Anti-Corruption Foundation (FBK, included in the register of NGOs performing the functions of a foreign agent), 20,000 rubles for violating the rules for organizing or holding a rally. This was announced on January 24 by her lawyer Vladimir Voronin.

“My confidant Lyubov Sobol was fined 20 thousand rubles under article 20.2 of the Administrative Offenses Code (“ Violation of the established procedure for organizing or holding a meeting, meeting, demonstration, march or picketing ”). Of course, we will appeal this, ”he said. TASS…

Earlier, on January 23, Sobol was detained during an unauthorized rally in Moscow. The day before, the Simonovsky Court of Moscow fined Sobol 250 thousand rubles for repeated violation of the procedure for holding a mass action in connection with calls to take part in an unauthorized action.

On January 23, uncoordinated actions took place in different cities of Russia. Several dozen people were detained in Moscow and St. Petersburg, including children. One of the detainees is a 17-year-old girl who handed out leaflets. According to Main Directorate of the Ministry of Internal Affairs of Russia for Moscow, on the Pushkin Square of the capital, about 4 thousand people gathered for an unauthorized event, including children. Previously, the authorities have repeatedly reminded that the involvement of minors in riots is punishable by law.

On the eve of the Investigative Committee of Russia opened a criminal case on the involvement of minors in illegal actions on the facts of calls for participation in protest actions.

On January 21, the hashtag #ChildrenVnePolitiki was launched on the Internet in order to ensure the safety of minors in connection with calls for unauthorized actions. The day before, on January 20, there was a massive spread of calls to participate in rallies on social networks. Moreover, the addressees of the distribution were minors with an emphasis on children aged 12-14 years.

The Ministry of Internal Affairs of Russia said that they would investigate and give a legal assessment of the facts of provocations or disobedience to the demands of law enforcement officers at unauthorized rallies on January 23.

After an uncoordinated action in Moscow, the main investigation department of the TFR in the capital opened criminal cases on violence against government officials, damage to property and hooliganism.

The Prosecutor’s Office of St. Petersburg organized checks on the facts of violations committed during the unauthorized actions.

Editorial A lonely friend can be remembered in ordinary deeds