The court denied to Mikhail Efremov the commutation of the sentence 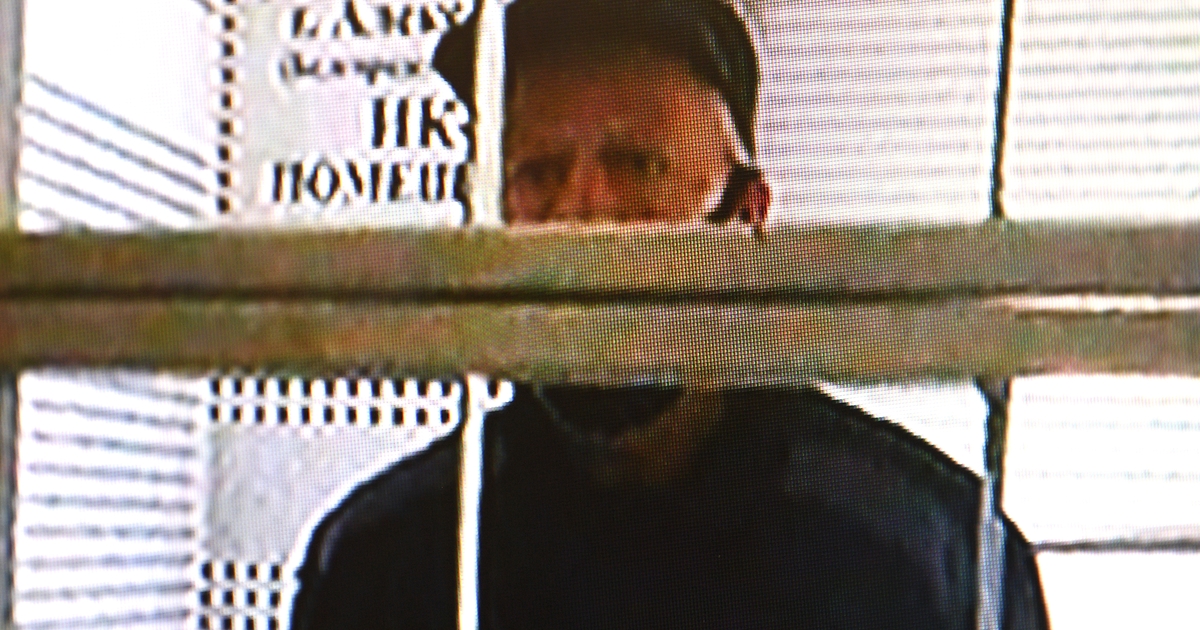 “I could not stand it all and began to drink. On June 8, a tragedy occurred through my fault, and this tragedy crushed me. At that moment, the “devil from the snuffbox” appeared in the form of the lawyer Pashayev, and the lawyer show began, ”Efremov said.

The actor stressed that he could not stop his lawyer from insulting the victims.

“Then there was a trial, I got what I got. Probably, it was sent to me for a luxurious life, when you think that everything is permissible. The image of the deceased Zakharov does not leave me for a minute. I pray for his repose, ”the convict emphasized.

According to Efremov, with his health, it will be difficult for him to serve the entire term until the end. “This tragedy is only my fault, but I want to go out and help people who have suffered from my actions. I insist on mitigating the punishment, ”concluded the artist.

The commutation of the sentence to Mikhail Efremov was denied.

Earlier that day, it was reported that a Moscow court announced that it was considering a complaint against the verdict of the actor Mikhail Efremov, who arranged a fatal accident on Smolenskaya Square.

On June 8, 2020, Efremov became the culprit in a major accident in the center of Moscow. The actor’s car flew into the oncoming lane and collided with a van driven by Russian Sergey Zakharov. The victim died in hospital.

Cyberpunk 2077: the state of play for PS5 and Xbox Series consoles