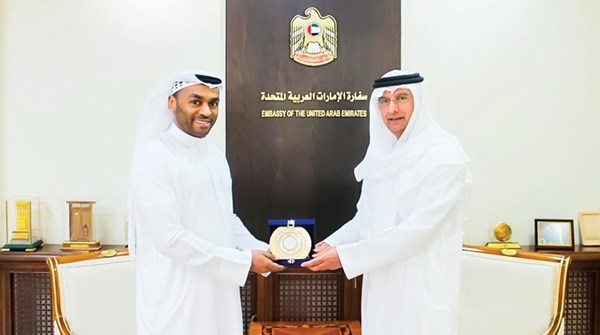 Ahmed Ali Al Balushi, UAE Ambassador to the Hashemite Kingdom of Jordan, received Ayman Othman Al Barout, Secretary-General of the Arab Parliament for the Child, at the end of his visit to the Kingdom. From Al-Barout, he was briefed on the various works of opening the third regular session of the Jordanian Child Parliament, and aspects of cooperation with the Hashemite Kingdom of Jordan and the Arab Parliament for Children, to consolidate an experience that advances children’s abilities to discuss their issues.
Ambassador Ahmed Ali Al-Balushi welcomed Al-Barout’s visit, and praised the role of the Arab Parliament for the child in building the personalities of parliamentary children, and efforts to consolidate relations with Jordan and enrich its experience in this field, praising the Parliament’s efforts in developing the capabilities of the Arab child.
Al-Barout briefed the ambassador on the various efforts sought by the Arab Parliament for the child, as one of the institutions affiliated with the League of Arab States, with the support of His Highness Sheikh Dr. Sultan bin Muhammad Al Qasimi, Member of the Supreme Council and Ruler of Sharjah, to care for Arab children and enable them to perform their duties towards their homelands. 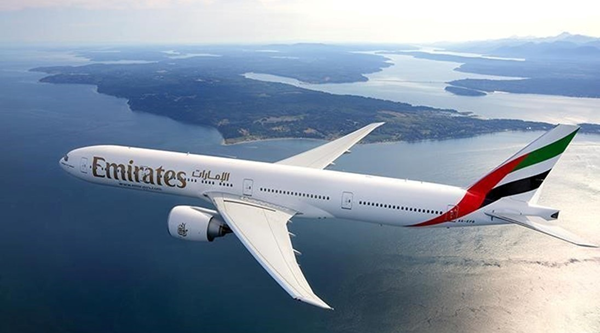 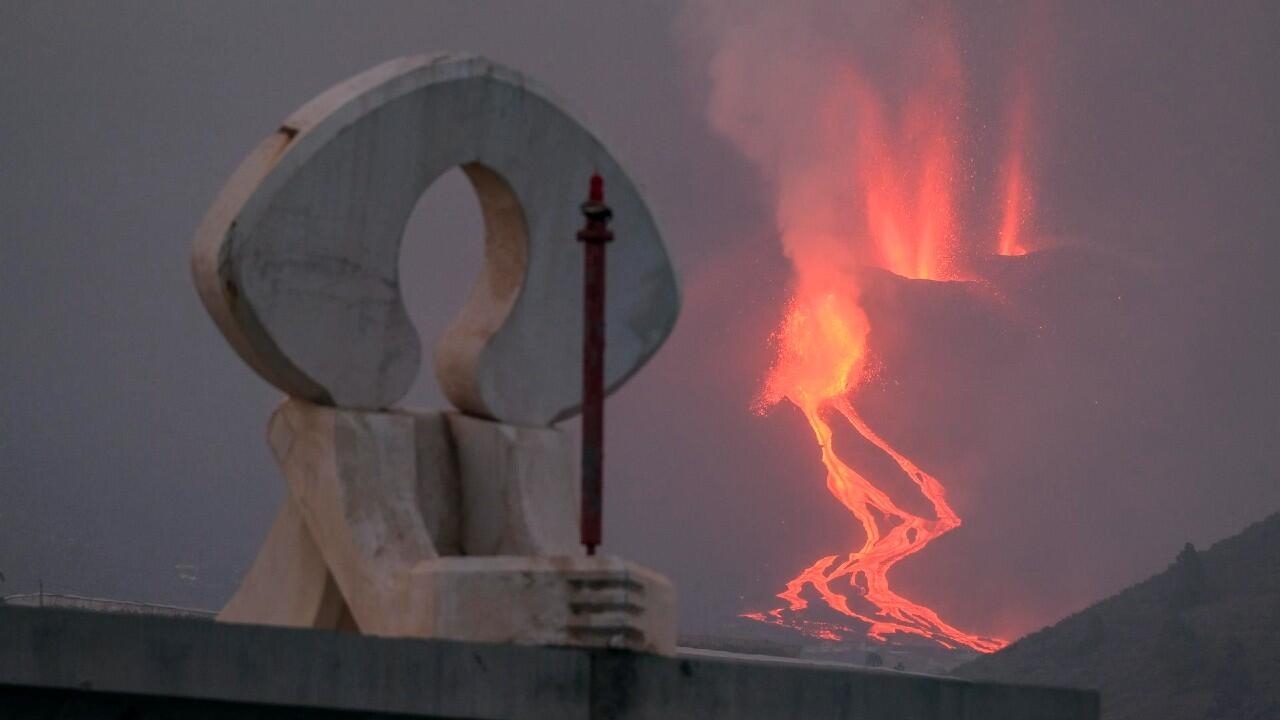 Lebanon’s new Executive, determined to resume negotiations with the IMF