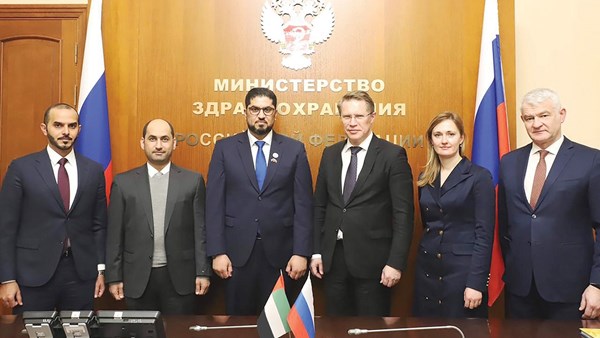 Coronavirus THL began to publicly state its position on corona measures, and it does not like the ministry