One of the documents studied by the UMU professor. / ep

The
corral de comedias that existed in Cartagena during the seventeenth century it was more important than previously thought. In addition to having elements of the Baroque period, it was used by the City Council to
promote the performing arts, according to the study ‘El corral de comedias de Cartagena in the 17th century: new documents’, published by Hipogrifo, the magazine of literature and culture of the Golden Age. It is a work of the professor of the Department of Spanish Literature, Teoría de la Literature and Comparative Literature of the University of Murcia (UMU), Rafael Ángel Sánchez Martínez. «We knew that comedy corrals existed in some major cities: Seville, Madrid, Valencia, Córdoba, Murcia, Lisbon, Alcalá and, of course, Almagro. These cities and a few others make up the map where we know that theater was represented. I add Cartagena. Now we know that
there was a corral of comedies of importance and theatrical activity of the first level in the seventeenth century», Explains Sánchez.

The reason for the uprising of this corral of comedies was because
previously the House of the King was used for these purposes; It was a central building, which was approximately in the current Plaza del Rey. The site served as an armory, ammunition store, and resting place for royal troops, and was therefore not suitable for theatrical activity.

According to the documents analyzed,
construction began in 1614, that is to say, it is then located in the middle of the Golden Age, a period of great boom for culture and art, in which artists such as Miguel de Cervantes, Lope de Vega, Góngora and Quevedo, among others, flourished, and it covers from the beginning of the Reconquest, around the year 1492 and would end with the death of Calderón de la Barca in 1681.

Near the town hall

This corral of comedies was located between Calle Bodegones and Calle Mayor, in the historic center. There are no records of the exact location, but according to Rafael Sánchez, a very approximate location would be a space adjacent to the Hospital de Santa Ana, from the seventeenth century, which was located
between the current City Hall and the Cervantes house in Cartagena. It can also be known that it had a new plant construction, that is, without taking advantage of previously built buildings. This was due to the fact that the new building had a considerable size, which surpassed the contemporary Teatro del Príncipe de Madrid. Its shape was copied from the Teatro del Toro in Murcia, built in 1609 which in turn was a copy of the simile of Córdoba, raised in 1602

Semicircular in appearance, the floors were built on 18 thick brick pillars and had wooden columns. In the courtyard, although there is no documentary evidence, there were seats for the spectators, and it is known that there were benches as stands that were located under the upper floors.

22 rooms, such as the Corral de la Cruz in Madrid

The access was through a common staircase and had different rooms such as the rooms, the pan and the balcony of the city, and the changing rooms for the actors and actresses. Specifically, it had twenty-two rooms, the same number as the Corral de la Cruz in Madrid, and consisted of small rooms of around 6 square meters divided by thin brick and plaster walls, which were oriented towards the stage.

On the first floor was the balcony of the city, a key element of the Baroque theaters, it was a kind of independent room that was twice the size of the rest. It was situated in such a way that its occupants, who used to be civil and ecclesiastical authorities, had the best view of the shows and, in turn, could be seen by spectators from any location.

The casserole was the place that was intended for women, being the widest part in which the public could be placed. It occupied the entire façade in the form of a continuous balcony, with low steps so that they would not weigh too much, since it was located on the second floor. The stage tables of the Cartagena comedy corral witnessed the performances of recognized interpreters of various companies of considerable importance of the time, which will be known in future publications by the same author. 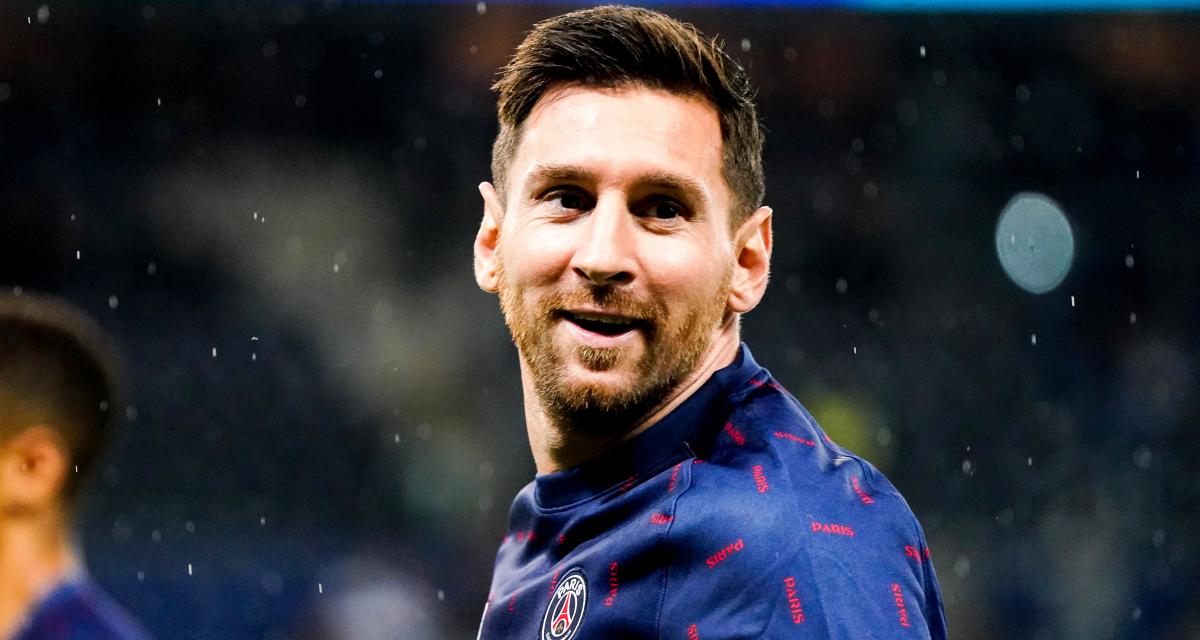 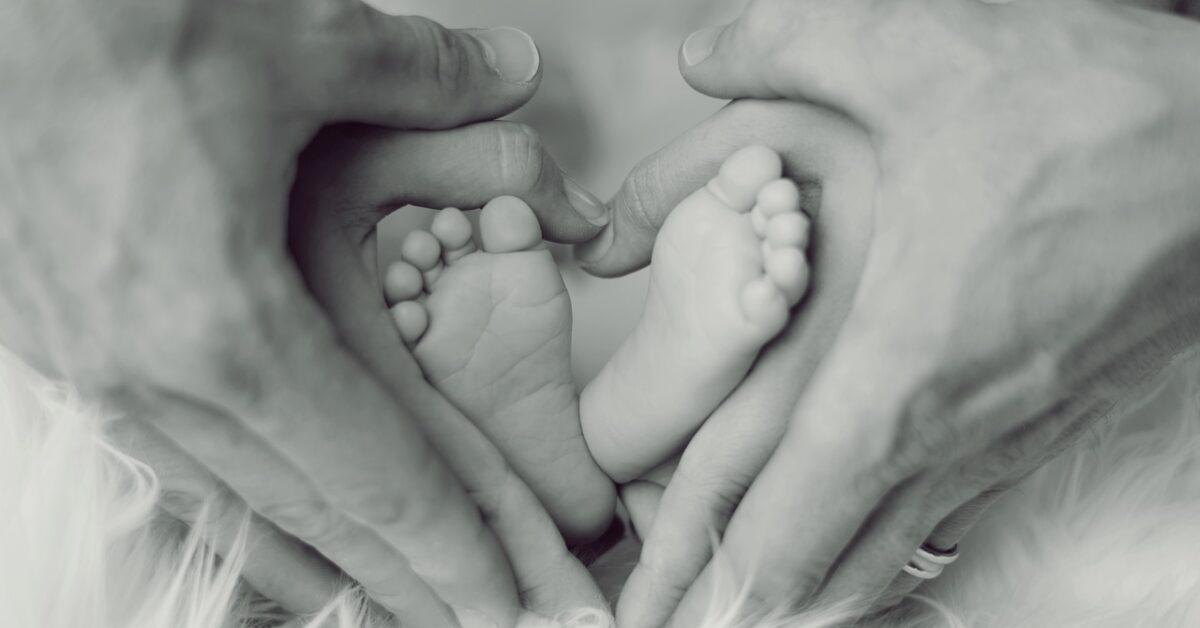