The coronavirus originated in an exotic animal farm in southern China, according to WHO research 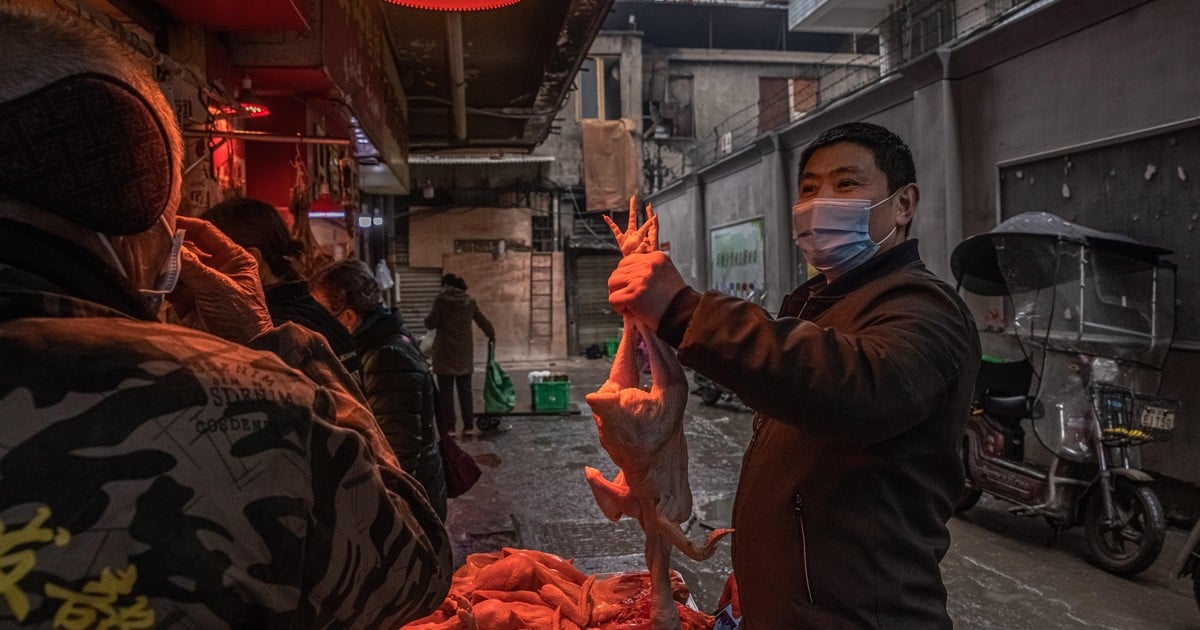 The SARS-CoV-2 coronavirus likely originated from an exotic animal farm in southern China, according to Peter daszak, president of the EcoHealth Alliance and one of the members of the World Health Organization (WHO) delegation that investigated the onset of the pandemic in the Asian giant at the beginning of the year.

In an interview broadcast this Tuesday by US radio NPR, Daszak assured that the team of WHO researchers sent to China, including himself, found new evidence that wild animal farms were supplying the Huanan market in Wuhan (Hubei province).

According to Daszak, the rapid reaction of the Chinese government to close those farms is a sign that the most likely route of transmission of the coronavirus was through bats to some kind of wild animal bred in captivity in southern China and from there to humans.

The researcher said he and other experts from the WHO team that visited China earlier this year believe that the bat that hatched the first SARS-CoV-2 coronavirus came from the southern province of Yunnan or neighboring Burma.

“I think that the SARS-CoV-2 first infected people in southern China. It seems that it was like that,” said this expert who also bases his conclusions on the fact that the Chinese government decided to close the important sector of animal farms. exotic in Yunnan province.

The visit of the WHO delegation to a laboratory in Wuhan, last February.

“Those farms,” ​​argued Daszak, “take exotic animals such as genets, porcupines, pangolins, raccoons or bamboo rats to reproduce in captivity “and have been closed by order of the Chinese Government.

“China closed them because in February 2020 it thought it was the most possible route (of contagion in Wuhan, where the new disease was first detected). And in the WHO report, we also believe that it is the most likely route” , advancement.

The WHO will present a report in the coming weeks with some of the conclusions drawn by the team of experts that traveled to Wuhan to investigate the origin of the covid-19 pandemic.

This expert, who worked on the investigation of the origins of the SARS virus, pointed out that the key now will be to determine which animal was the bridge between bats and humans and which farm, of the many that were promoted in southern China to lifting the rural population out of poverty is the origin of the pandemic that has killed more than 2.6 million people.