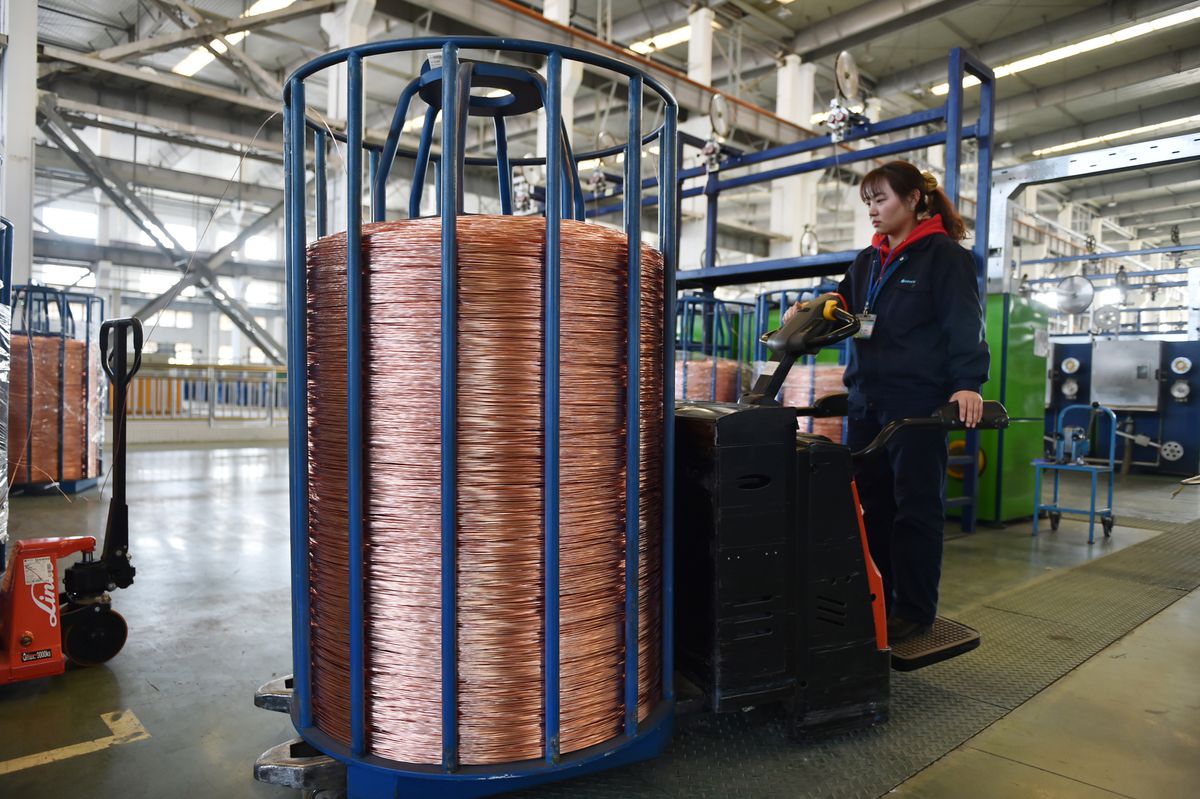 The world has been flooded with copper. It is in our homes (pipes, kitchen utensils and electrical appliances), in our workplaces (computers, mobiles and your office chair contain this material). But it is also in our pockets (in some coins) and in transportation: a car has up to a kilometer of cables of this material and an airplane has up to 100 kilometers. Today’s life would be very different without this strong, durable, recyclable metal with high thermal and electrical conductivity, which reacts like a thermometer of the economy. Because when the world gobbles up much more copper it means that industrial activity is on the right track and, therefore, GDP expands, as it is now. This has an effect on the price of the metal, which has climbed to record highs and is expected to continue to rise in the coming years thanks to the push from renewable energy and the electric car.

Goldman Sachs has predicted that this metal will become the new oil of the green world. “Without copper there will be no decarbonization,” says the investment bank in an analysis. A three megawatt wind turbine, for example, uses up to 4.7 tons of the metal. An electric vehicle, for its part, requires approximately 89 kilograms, which is almost four times higher than an internal combustion vehicle, according to the Global X consultancy. “Clean technologies will be the most important demand engine at least until the middle of the century. ”, Says Carsten Menke, an expert in raw materials at Julius Baer, ​​a Swiss bank. That appetite will have its impact on the market.

Today, on the London Metal Exchange (LME) the price of copper futures is around 9,900 dollars (about 8,100 euros) per ton, 70% more expensive than on the same date in 2020. But It was in May of this year that it hit a historical record of $ 10,700 per ton. The main reason for the increase is that demand from China and OECD countries has recovered strongly as mobility restrictions stemming from the pandemic are being lifted, says Dan Smith, a commodities analyst at Oxford Economics. “Prices have risen with the recovery of the global industry, as 45% of copper is used in construction and another 20% in electronics,” says Ben Laidler, Global Markets Strategist at eToro. Added to this is a weakness in supply. The largest producers in the world (Chile and Peru, with 40% of the market) had a reduction last year due to covid-19.

When the health crisis hit China and then spread around the world, metal prices fell 25.8% (between January and March 2020). The quarantine forced copper mines around the world to suspend production. “Chile and Peru became a cause for concern in 2020,” argues Rohan Reddy, Global X analyst. A market imbalance occurred in the middle of the year as some economies (mainly Asian) began the reopening process, leaving the supply behind. From that moment on, metal prices took off. Right now the price is declining and is expected, according to a Reuters poll, to continue to lose steam in the second half of the year after China, responsible for 50% of world demand, put the brake on economic stimulus plans.

For some analysis houses, the price of the metal is only taking breath to climb to the next rung. “We think the lower price forecasts are too cautious,” says Laidler. The signs are clear: the recovery in world GDP, stronger than expected (the OECD has just raised the forecast for 2021 to 5.8%, compared to 4.2% in December), green demand and the long history of disappointment in the part of the offer, sums up the expert. For example, Commodities World Capital LLP, a London-based hedge fund, expects prices to rise to $ 12,000 in the coming months. Bank of America estimates that they go up to $ 13,000. Two variables are added to this equation. The first: the risk of rising inflation, which will push some investors to buy raw materials, especially as real assets, and use them as hedges. The second: the weakness of the US dollar. Copper, like other raw materials, is denominated in that currency and tends to increase as the greenback depreciates. This effect improves the purchasing power of some markets such as China, which can boost demand.

What is a fact is that the hunger for the material will not stop growing. Goldman Sachs estimates that copper demand will skyrocket almost 600%, to 5.4 million tonnes, by 2030 due to the green transition. However, the market could face a supply gap. “Not enough attention has been paid to securing the necessary resources to build a new and sustainable energy infrastructure,” says the bank. In the last decade, development of new mines has been limited, and mining companies remain cautious about doubling down on new developments amid rising costs. “Capital spending by major companies peaked between 2012 and 2013, and mining production slowed as a result,” says Michael Widmer, commodity strategist at Bank of America Global Research.

This led to global supply flat between 2017 and 2019. Covid-19, says Smith of Oxford Economics, has delayed new investment in major producing countries. This has been interspersed with proposals from Chile – where mining, mainly copper, represents around 10% of GDP and 50% of its exports – to put new taxes on the sales of this material. And Peru, where the virtual winner of the recent elections, Pedro Castillo, wants to apply a similar measure. This is spiced up with strikes at the world’s largest mine, BHP’s Escondida. To keep track of copper is to look at the global economy. “It’s the global barometer,” says Laidler. Not for nothing is it said in trading lingo that it is the only commodity with a Ph.D. Hence it is called Copper Doctor (Dr. Copper), which today shines like never before. 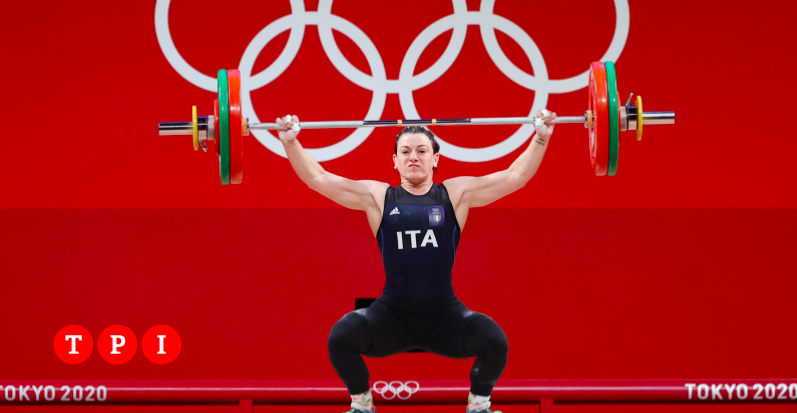